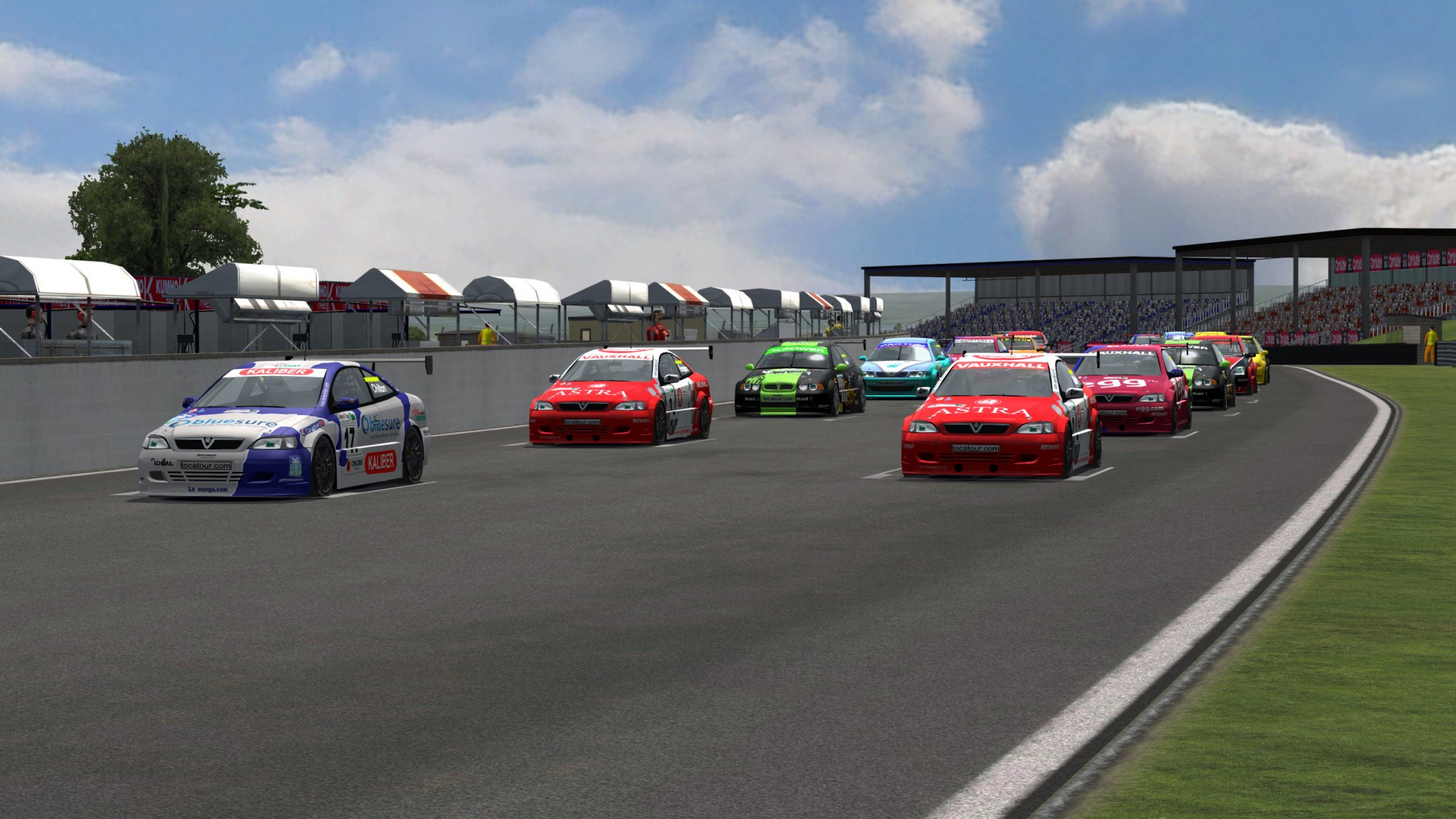 3d shapes, normals, mapping, textures and materials have been updated to look a little bit better and more realistic.
A lot of time has been spent researching information and specs of the real btc-touring cars.
The tyre physics has been replaced, and all cars now have their own suspension geometry.
As for the super touring mod, as many ai 'cheats' as possible have been removed.
This results in slower ai than the original, but by driving careful and respecting the ai cars like if they were human opponents,
you will hopefully get some really fun races.

This 'first' version includes only the '01 and '02 seasons, but more might follow.
Please delete the old version of this mod before installing this version.

Please do not change anything without permission from the modders:

The mod is made for Racedepartment, and should not be uploaded anywhere else without permission. 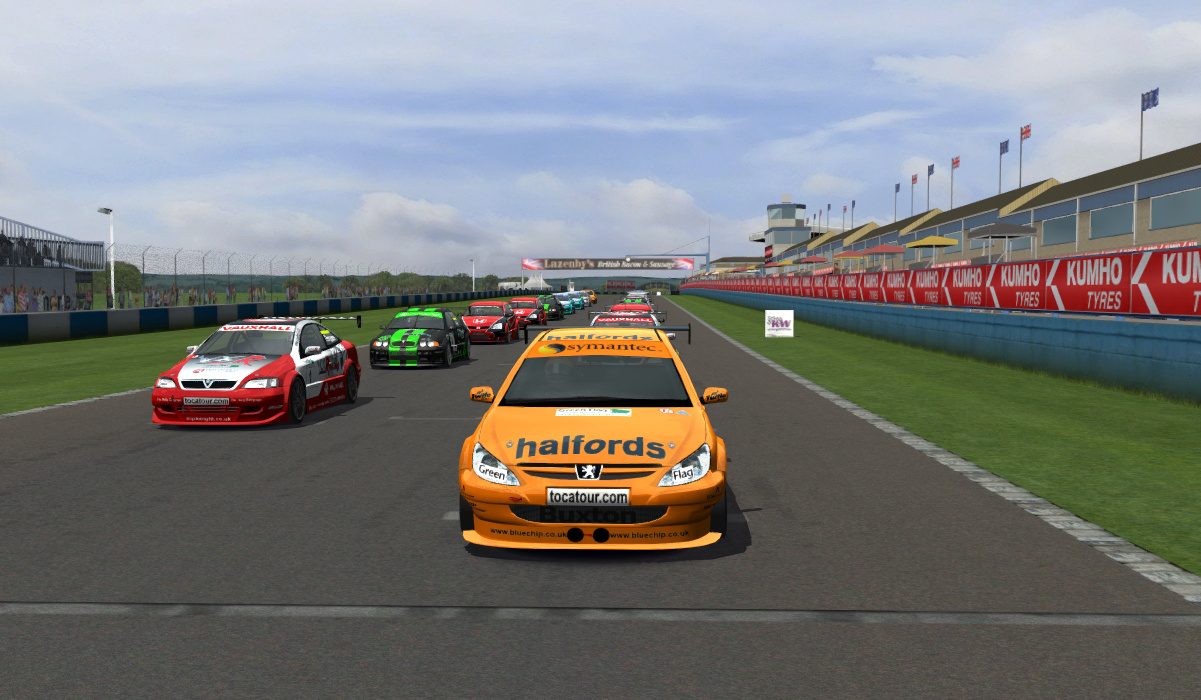 NEW IN THIS VERSION: 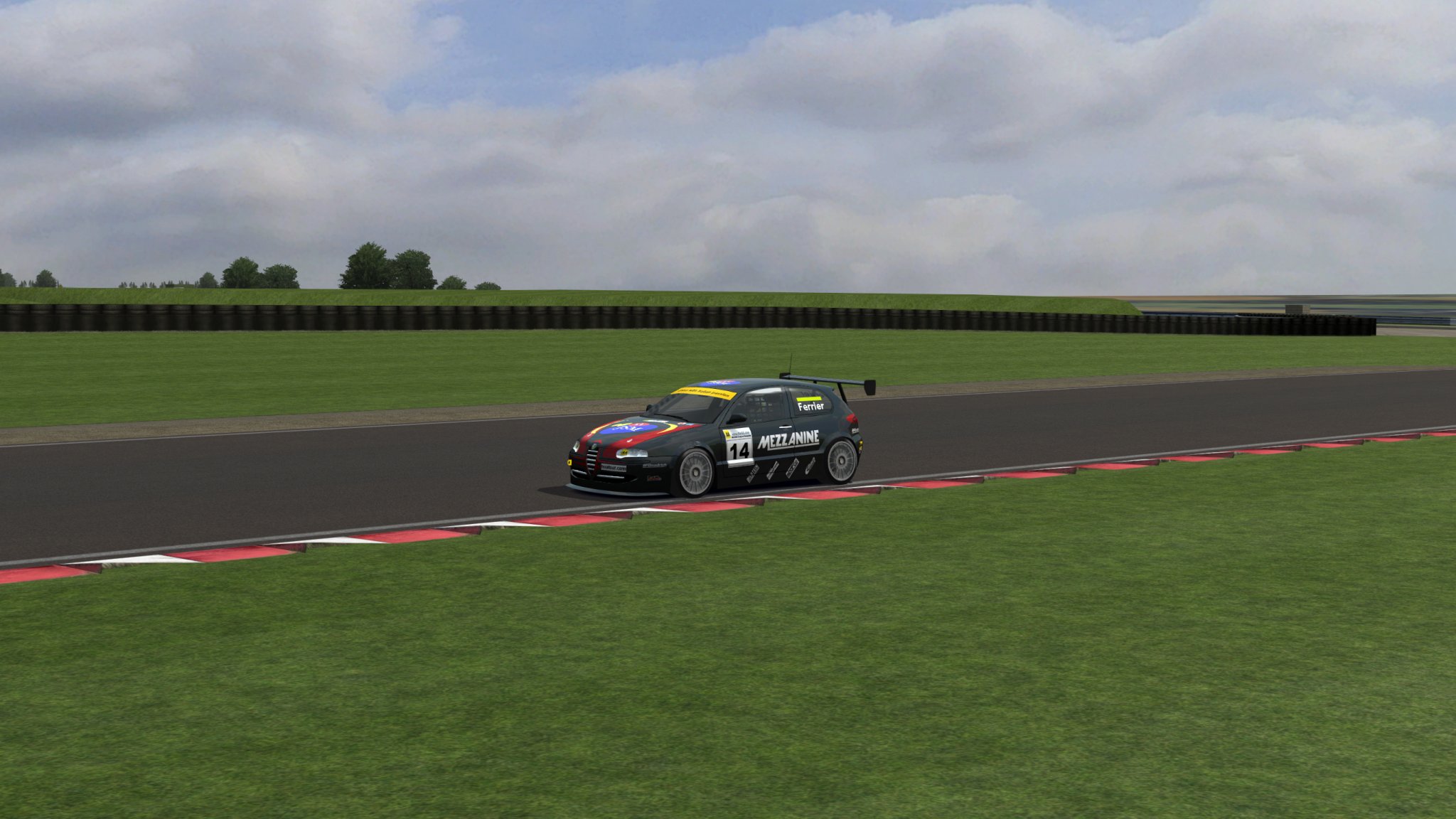 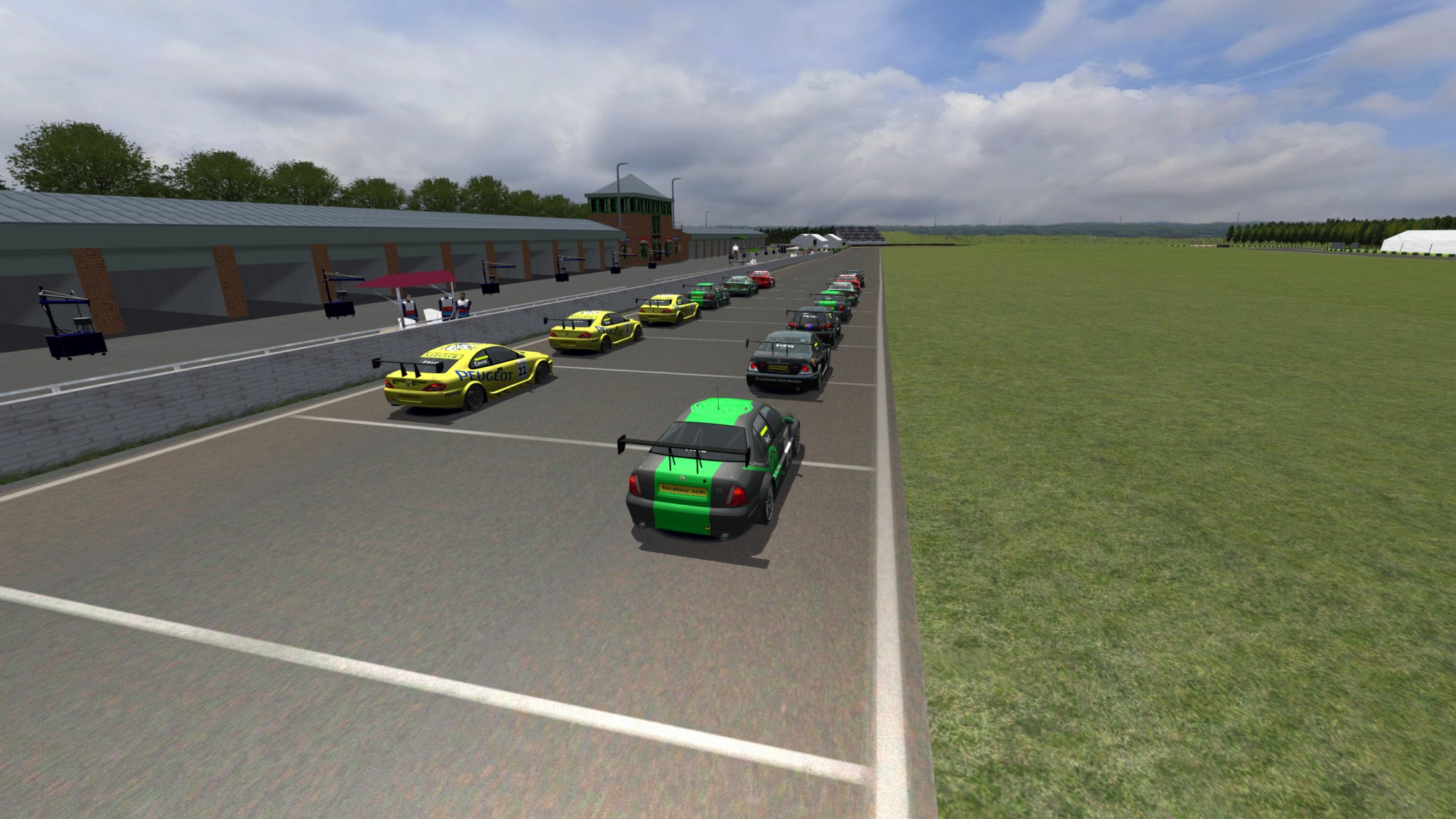 I might be stating the obvious here but this set of cars are loads better than all the stock versions within the game they are such a pleasure to drive anywhere fantastic job Andreas.
Upvote 0 Downvote
My favourite mod. I hope you will add one day also 2004,2005 and 2006 in order to make all the season with BTC-T regulations
Upvote 0 Downvote
Sensational, tks
Upvote 0 Downvote
The mod itself is excellent. Andreas, I was wondering if you can help me so i can bump this to a 5 - everytime I use the Lexus, and only the Lexus, I get a crash minidump. I've tried everything imaginable, from reinstalling the game fresh without mods to combing through the files to see if any of the files are in the wrong folder - everything is how it should be. Removing the Lexus fixes the issue allowing me to use the other cars, but I want to use the Lexus. Can you help? This is affecting both modded and non-modded tracks.

AndreasFSC
I have sent a messege...
Upvote 0 Downvote
This takes me back, great job!
Upvote 0 Downvote
Good stuff. Thank you
Upvote 0 Downvote
As always excellent content from Andreas, expect lots of fun especially with the full BTCC calendar available in mod form. Cars handle excellent, AI race about as well as expected for R07 and overall a great sim experience!

Unfortunately for me a recent hard drive failure took everything R07 off my PC. As such I was wondering if there is scope for spreading these mods to other games like RF2 either directly from you or with the aid of others. I personally love RF2 as much as R07 and the constant stream of content for both is really encouraging.

AndreasFSC
Sorry to hear about the hard drive :(
It is not very likely there will be any conversions soon, but who knows what will happen in the future?
Upvote 0 Downvote
Great job as always Andreas, this mod has got better and better over time.

One thing I was wondering is will an updated 04 season be added back in soon?

AndreasFSC
Thanks :) Nothing planned for the moment, there are so many projects going on right now.
Upvote 0 Downvote
Overall it's a good mod but I have issue about Vauxhall Astra's cockpit mode. When I steer the wheel, steering wheel doesn't turn properly (a very buggy animation plays). I hope this bug would fix in the future updates.

AndreasFSC
Seems like the rotation point was missing somehow. Updated now.
Upvote 0 Downvote
Nice Job!!
Upvote 0 Downvote
Please, where can I find the previous British Touring Car 2001-2004 Mod by Andreas including '03 and '4? Thanks. 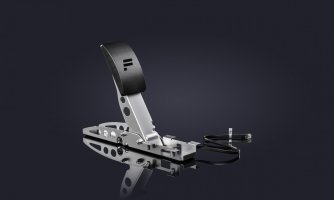