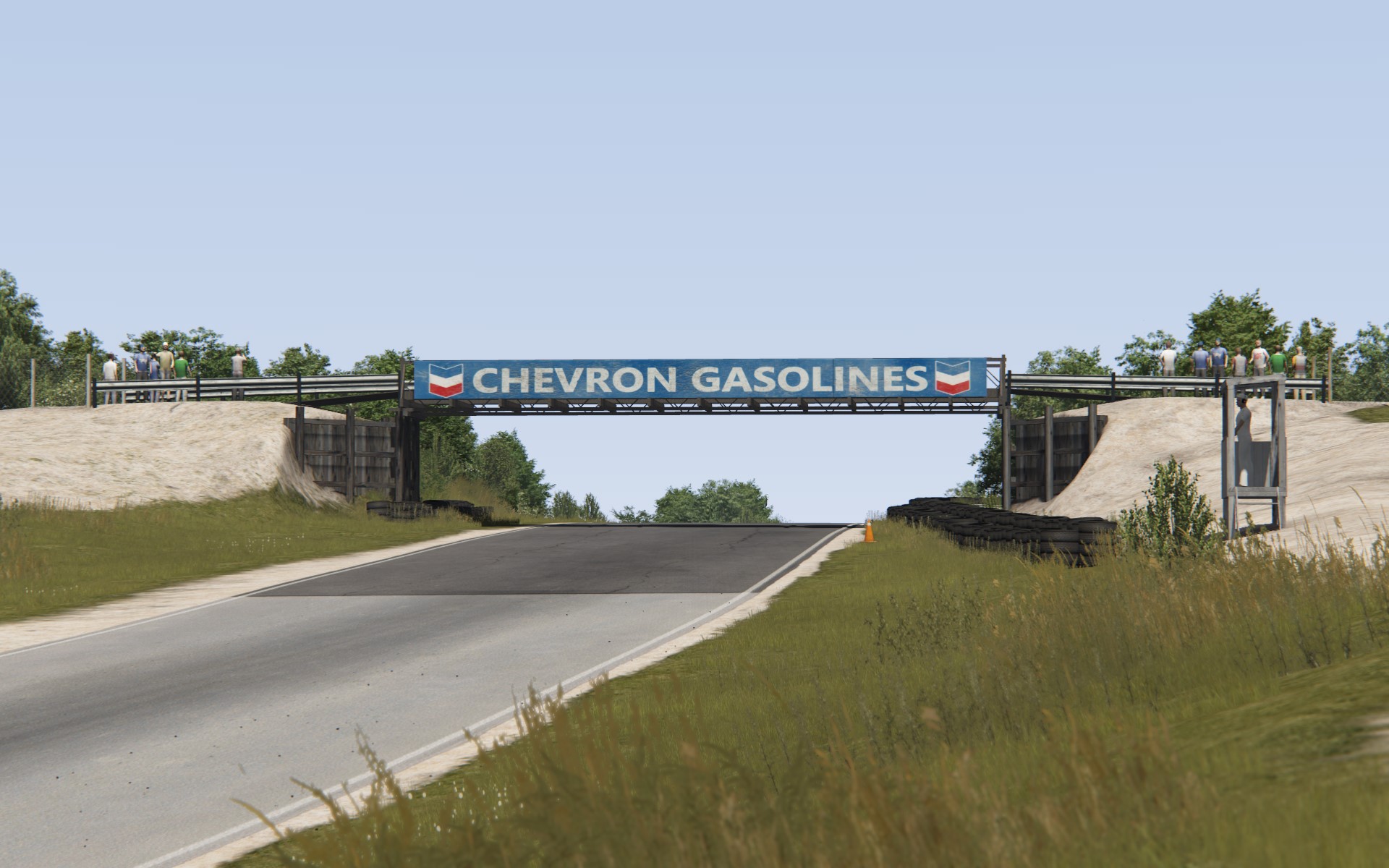 This was my first ever track but in 2.0 it has basically become my 4th. This is a total rebuild due to finding some better data. Turn 1 is now based on Lidar data from 2004 (Thanks Emery!). That data along with a newer higher resolution aerial photo allowed me to get this track even more accurate than it was. I also used this opportunity to apply some lessons I learned building Riverside and NJMP to make Bridgehampton look and perform even better.

About
Built in 1957 the Bridgehampton Race Circuit was located in the heart of the Hamptons on Long Island NY. It was in operation until 1997 when ever growing public displeasure with the track caused it to be converted to a golf course. This track is modeled after the later years around the late 80's and early 90's when wild grass was everywhere and the trees were tall.

Track Features
Credits:
While not required please feel free to donate a buck or two if you enjoy this track. Thanks!

​
This video shows the differences between 1.1 and 2.0 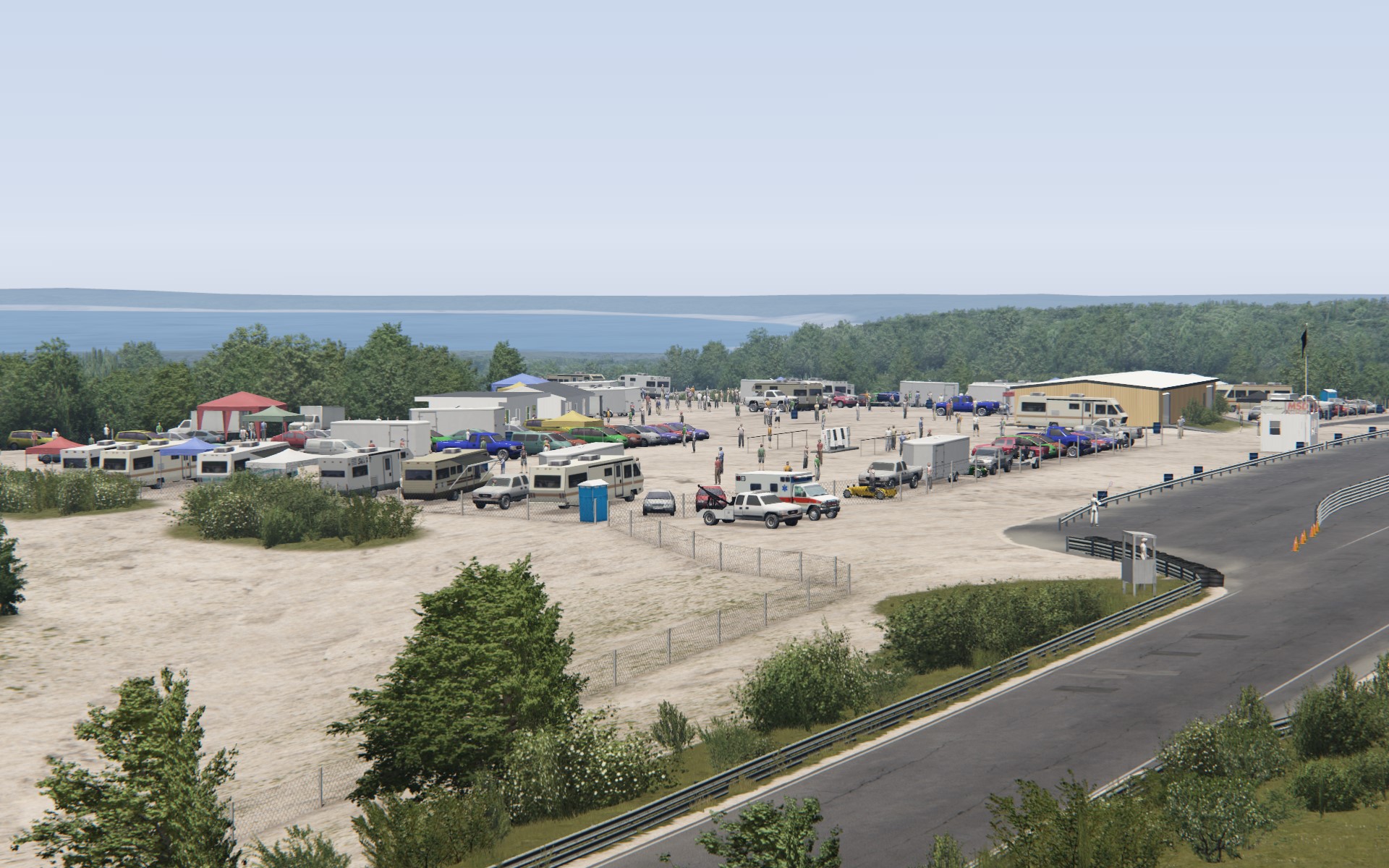 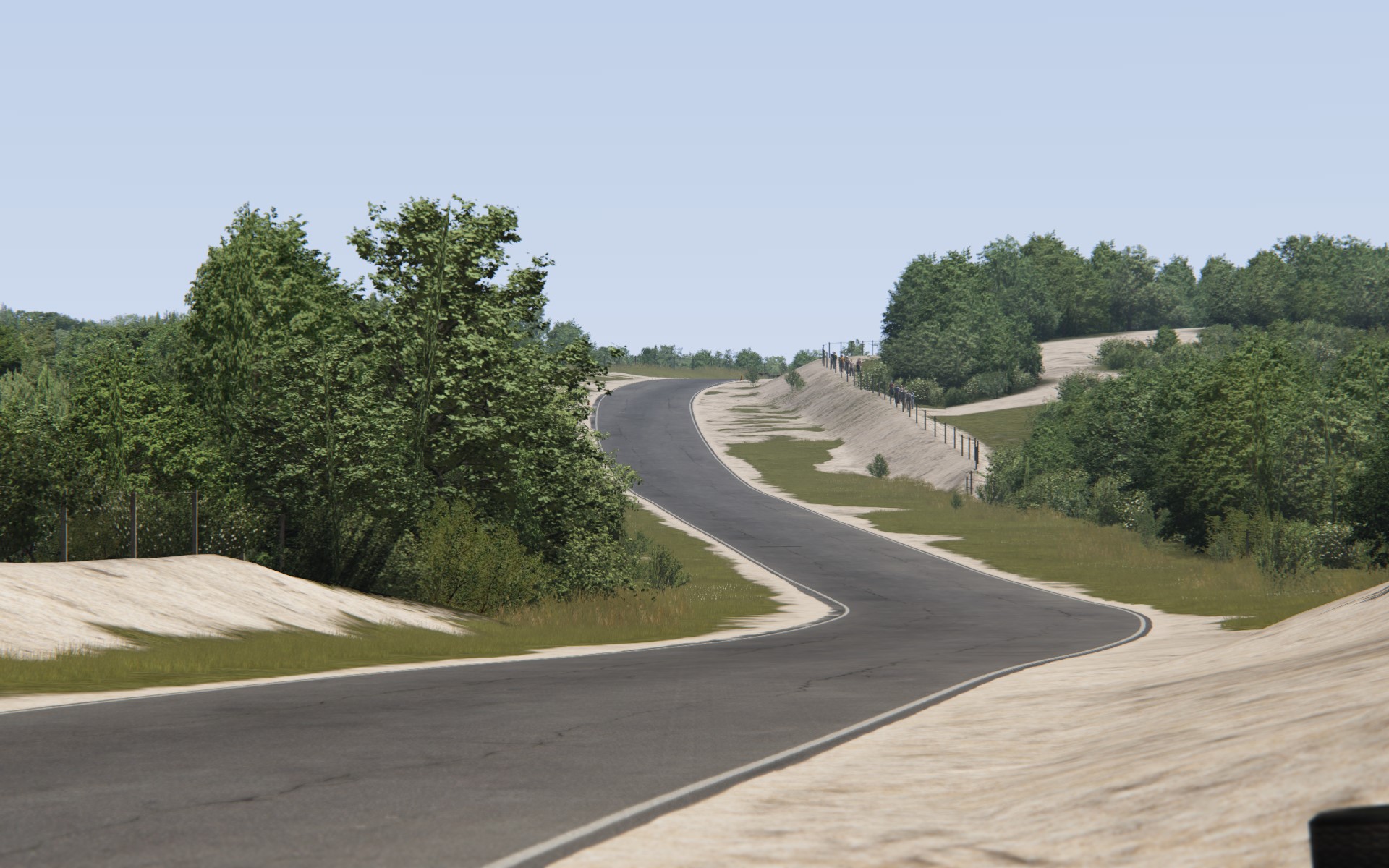 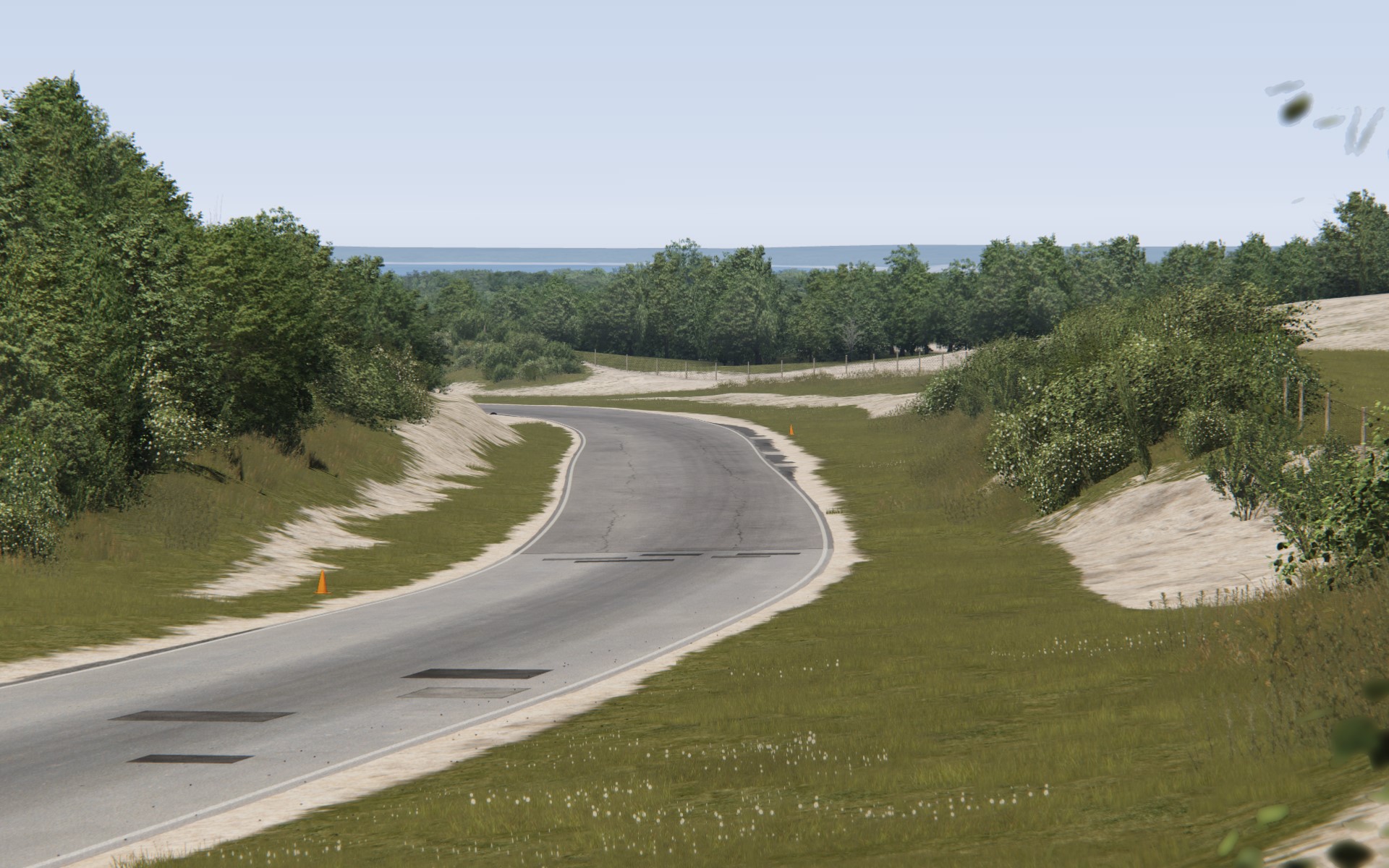 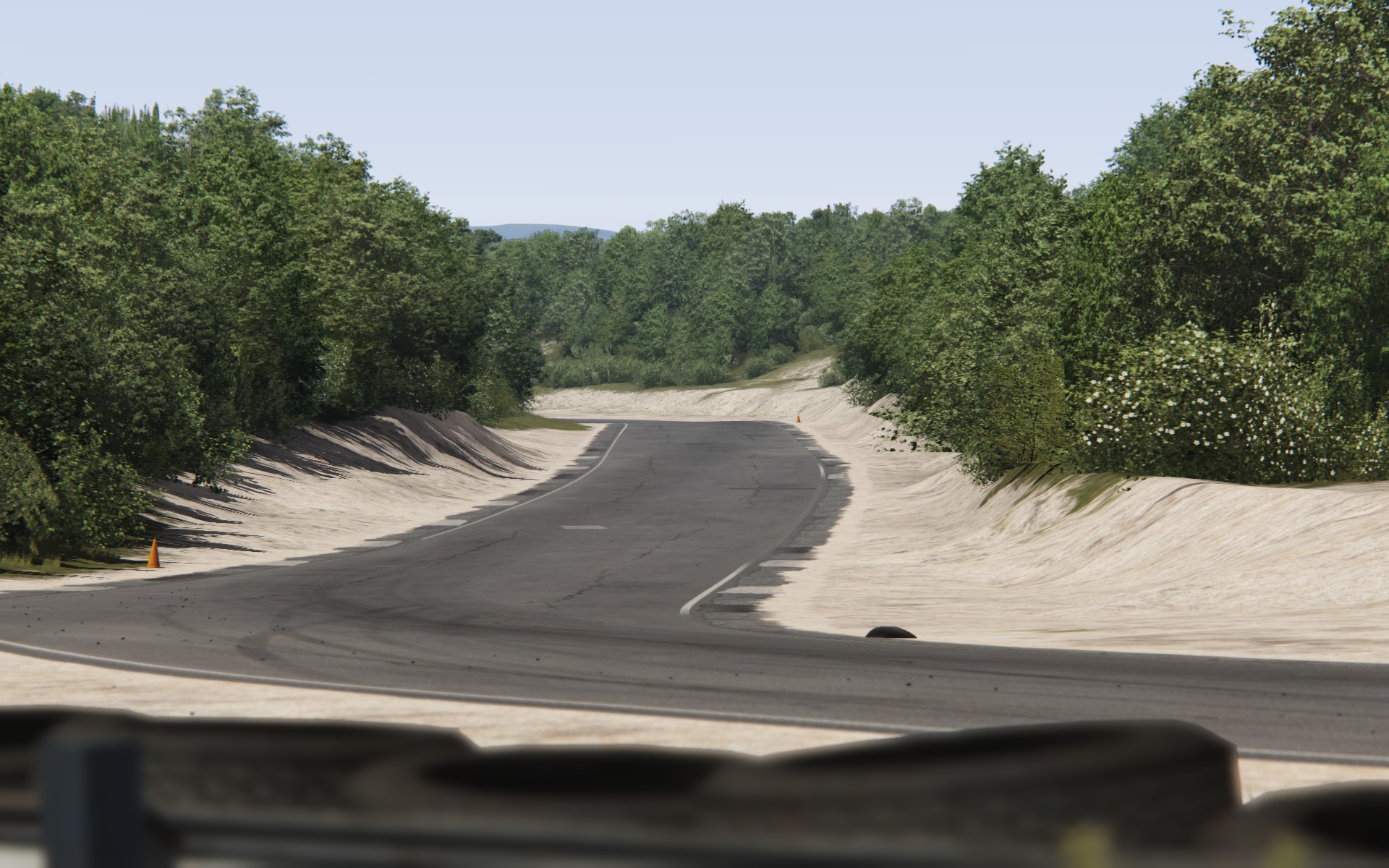 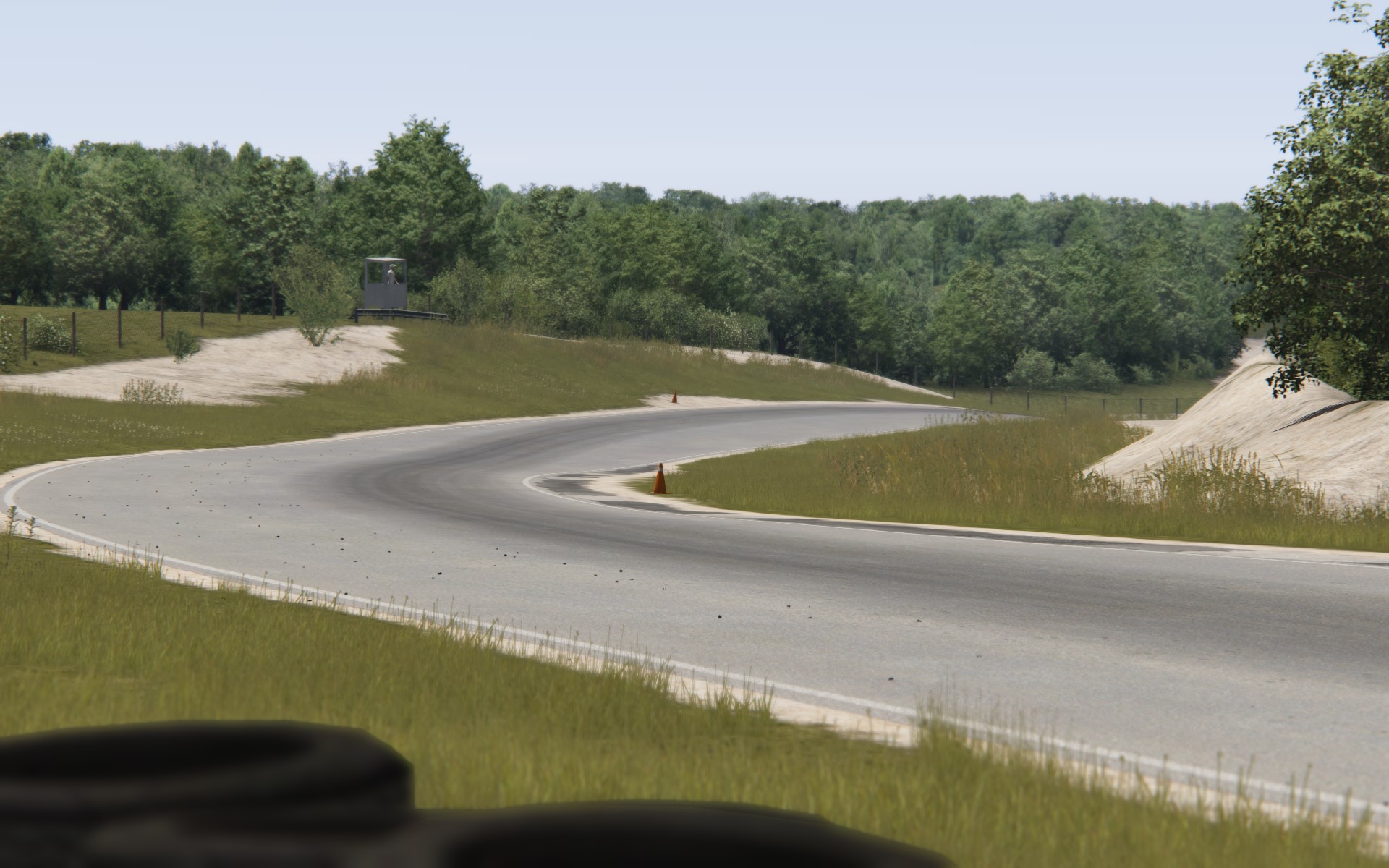 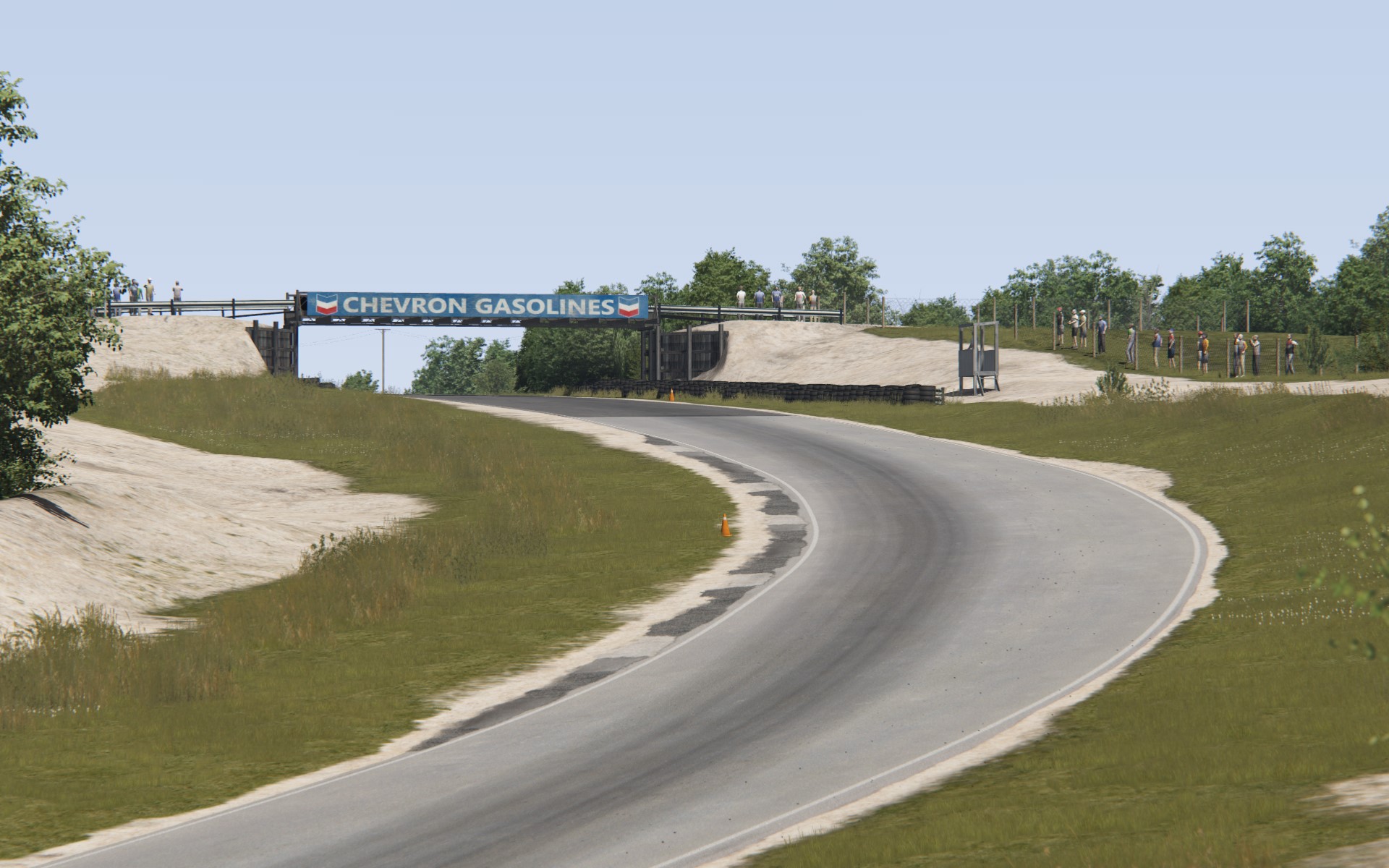 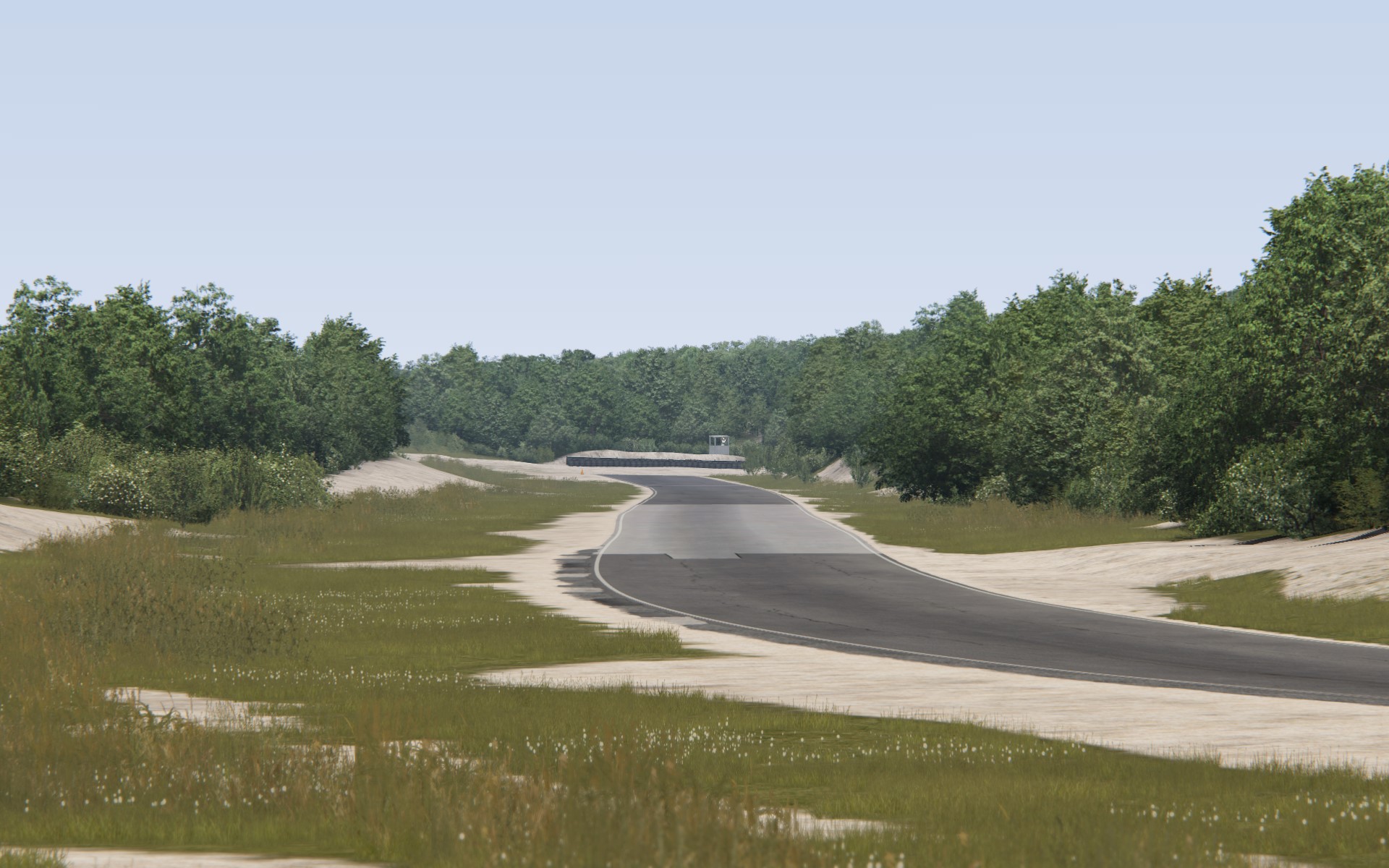 My favourite track in AC, stellar job! Such a shame it became a bloody golf course...
Fantastic track!
You should work for KUNOS! WHY THIS IS NOT BUILT IN ASSETO OR DLC?
One of the absolute best tracks for pure fun with a challenge.
REally detailed and fun!
Nice classic track, thanks !
One of my favorite tracks in AC
What a great track. The realism is superb.
Great track, different from all others out there!
Awesome dude!! Thank you for sharing!!
Good track.
Wonderful mod! Just done a 6 lap race with the Russell-Alexis Mk14. Sim racing doesn't get much better than that! Many thanks for this Brilliant track.
One of the best track in all of AC. Perfect in almost any car.
Beautiful. Fast. Nice Turns. Long Straights. Slippery sand at the edges on the road and sand hills that safe ur life. great track. Good job
It's probably going to break my wheel with all the bumps, but I could drive this track every day of the week. It's visually stunning and different to look at and it's an absolute blast to drive. Can't wait to try your other tracks if they are all this good.
One of a kind, superb!
dispite its age (2017) its a really nice looking track and well made. I only do miss the public around the track.
Pretty awesome track, thank you!
this is best version, is perfect!!! thanks my firend.-
Very nice!
Awesome work, my go to track in ac and rf2 ;-)
Fast and easy. Well done
Absolutely awesome. Been racing KTMs round here all day and the FFB from the lumps, bumps and cambers is fantastic. It's wide enough for passing and fast enough for some sweaty palms.