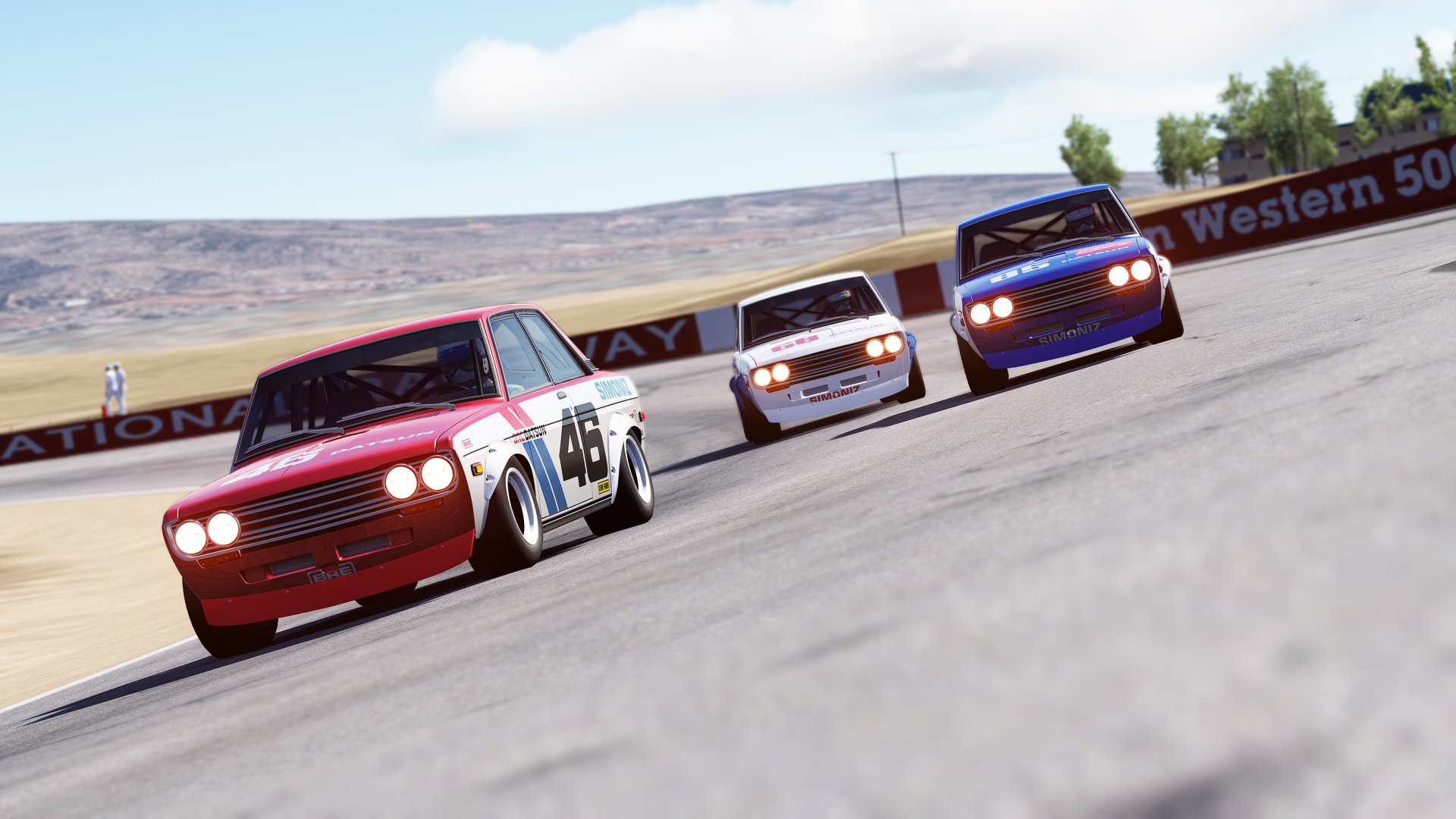 Attached are the trio of Datsun 510 racing cars campaigned by Pete Brock (BRE) for the 1972 Trans-Am Sedan Championship, which ran simultaneously alongside the big-bore American Muscle Cars. These are for use with the Touring Car Legends 510 (tc_legends_datsun_510). 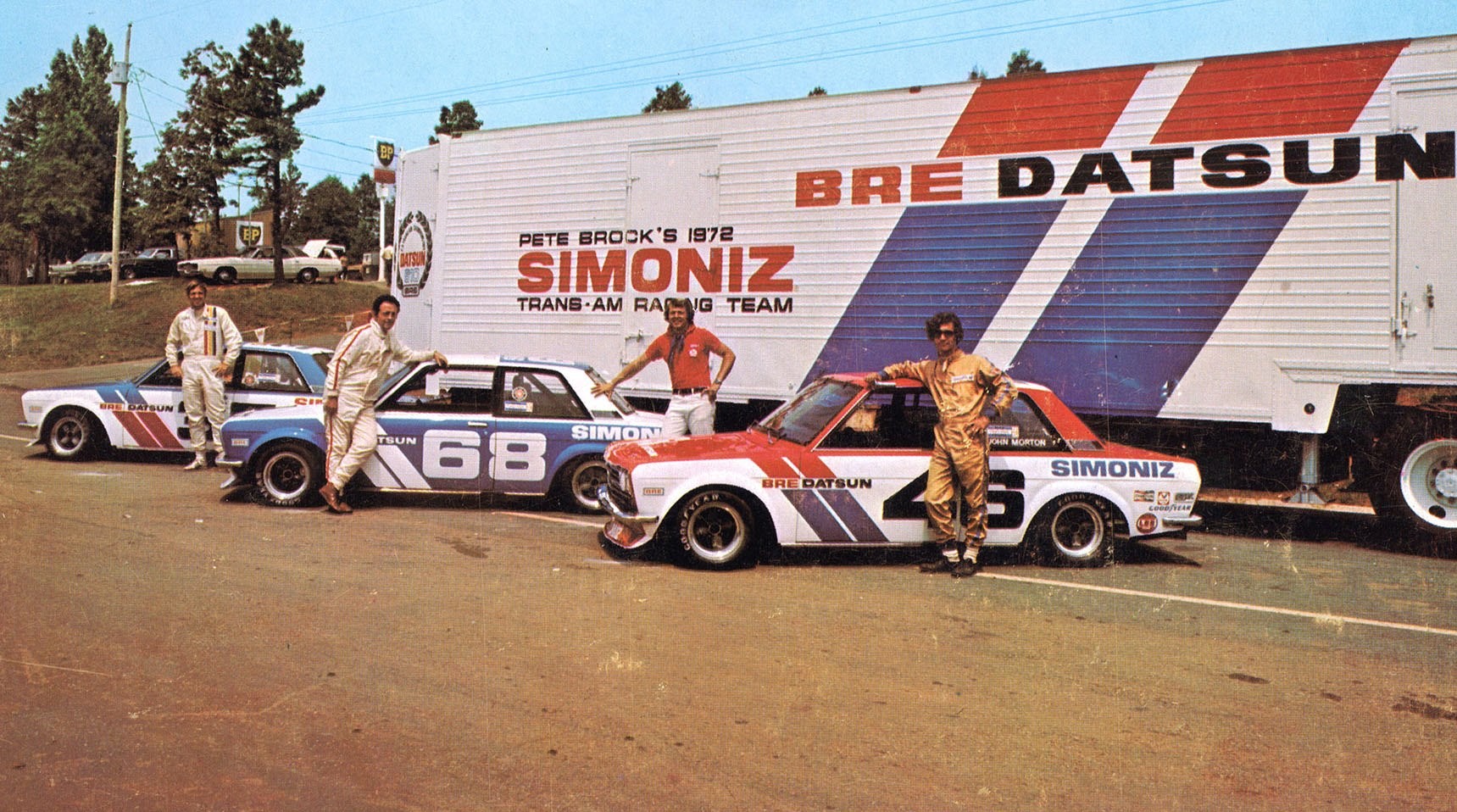 Included is the predominantly red #46 car of John Morton, who was the SCCA Trans-Am 2.5 Champion for both 1971 and 72 (also 1971 C Production Champion with the identical liveried BRE 240Z). 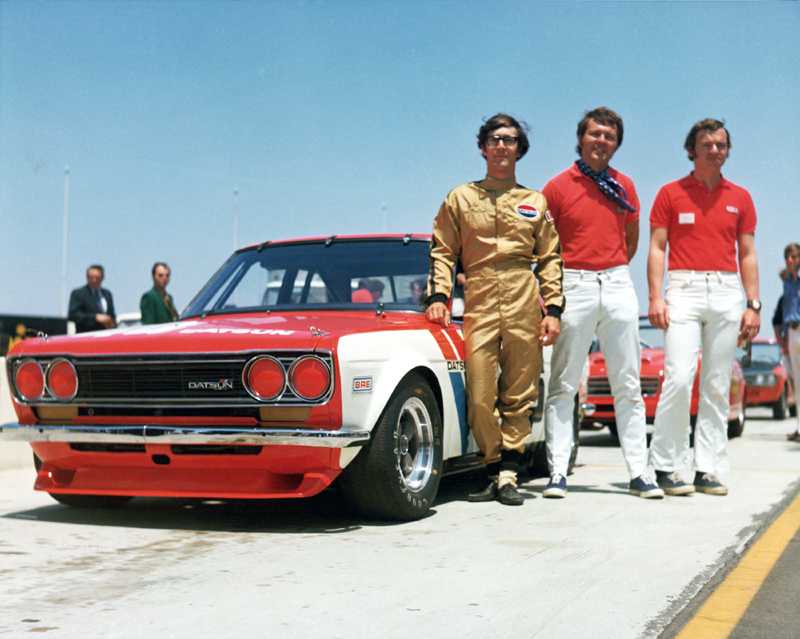 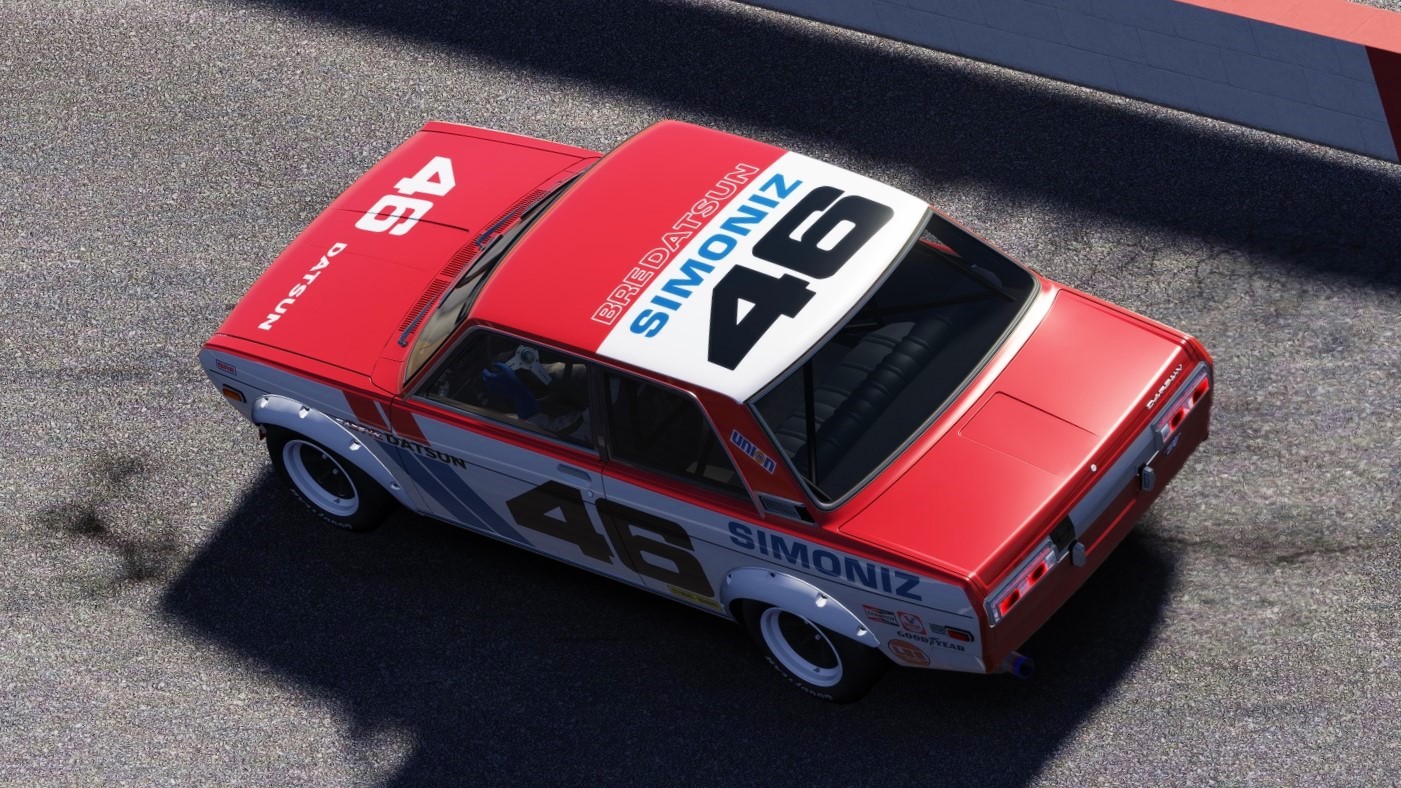 Along with the #46 is the blue #85, driven for a majority of the season by NASCAR driver Bobby Allison, who had replaced Mike Downs (#35). With Allison came the sponsorship of Coca Cola, hence the unique advertisements embellishing the car. 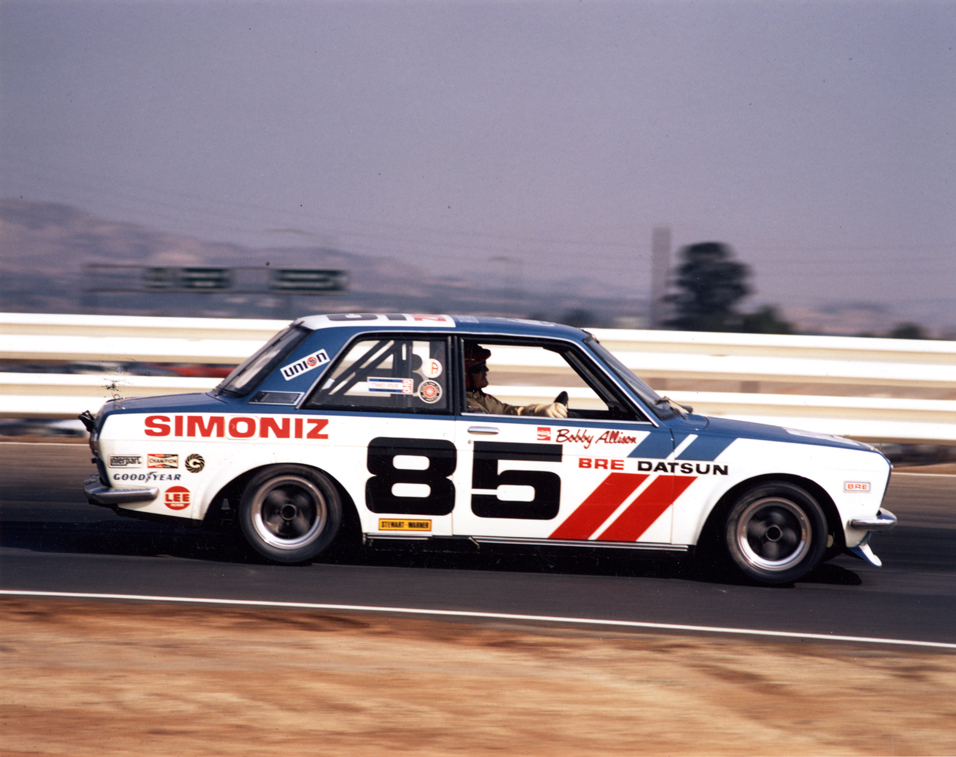 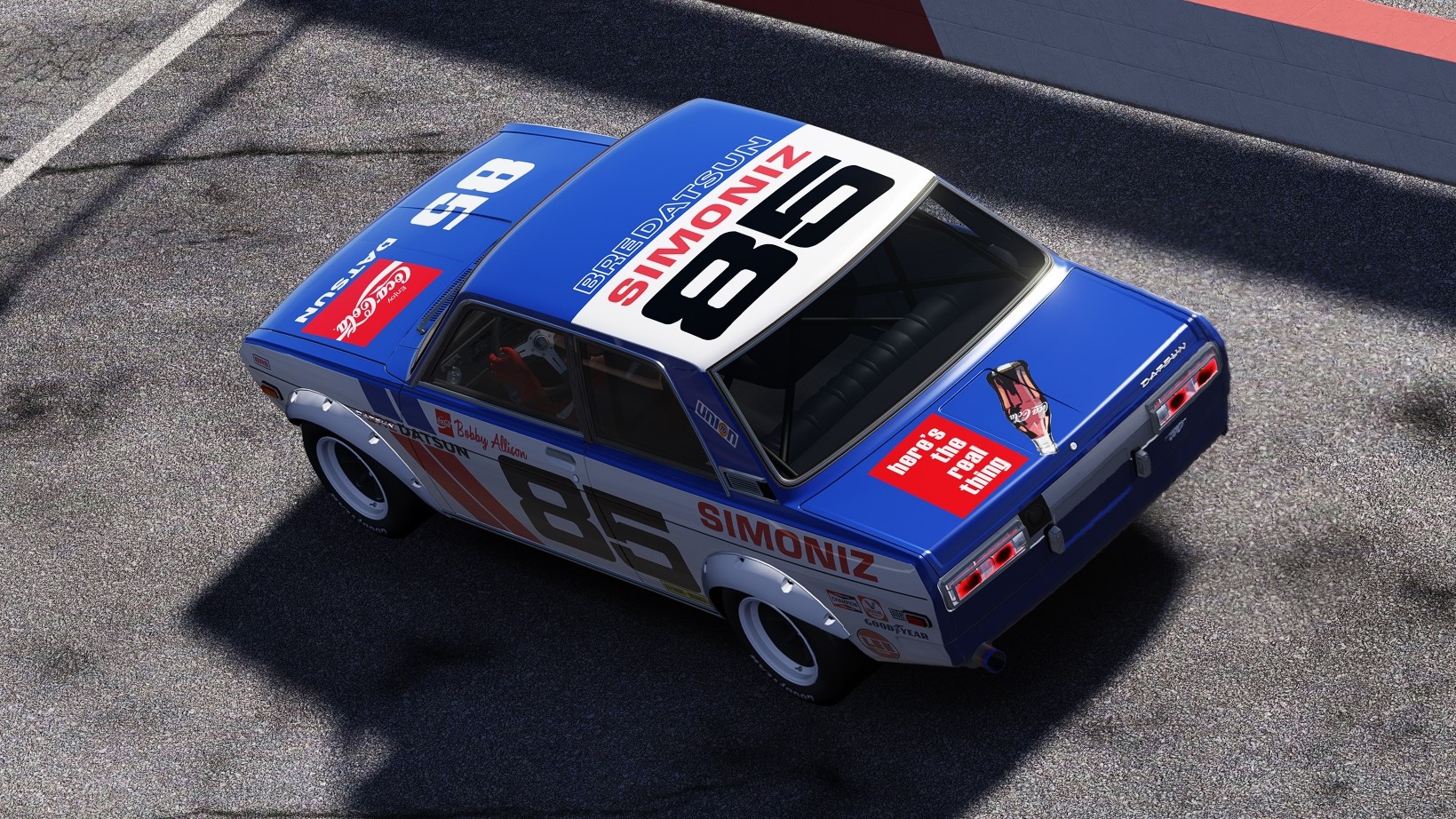 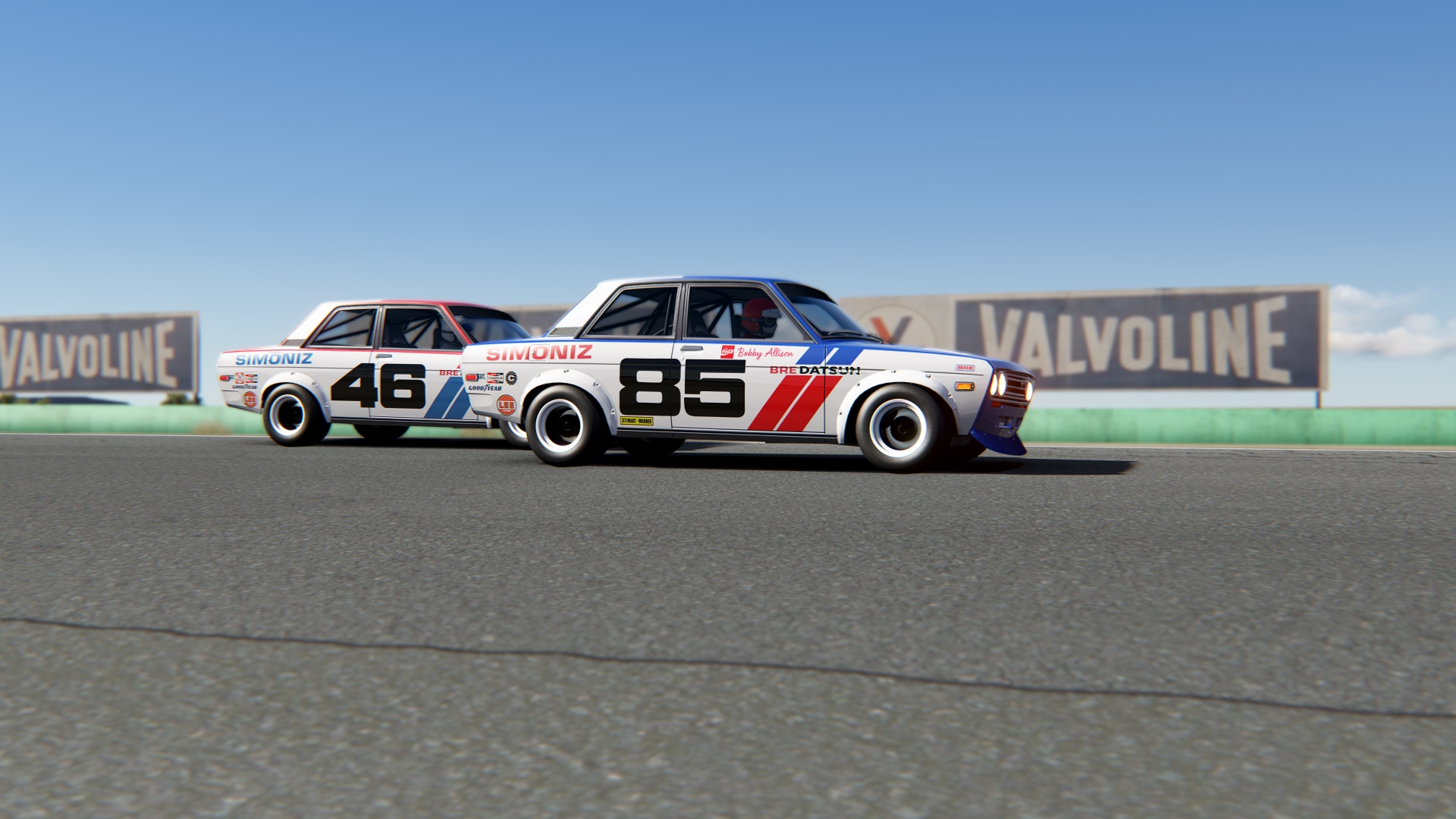 Finally a new addition for the 1972 Season was the addition of the white and blue #68 'Guest Car' which as the name describes, was for a variety of guest driver's who drove with BRE depending on the race and region. Drivers such as Bob Sharp, Jim Fitzgerald, Sam Posey, and Peter Gregg. Gregg in particular would outshine Morton at Watkins Glen, taking the checker flag in the white 510. 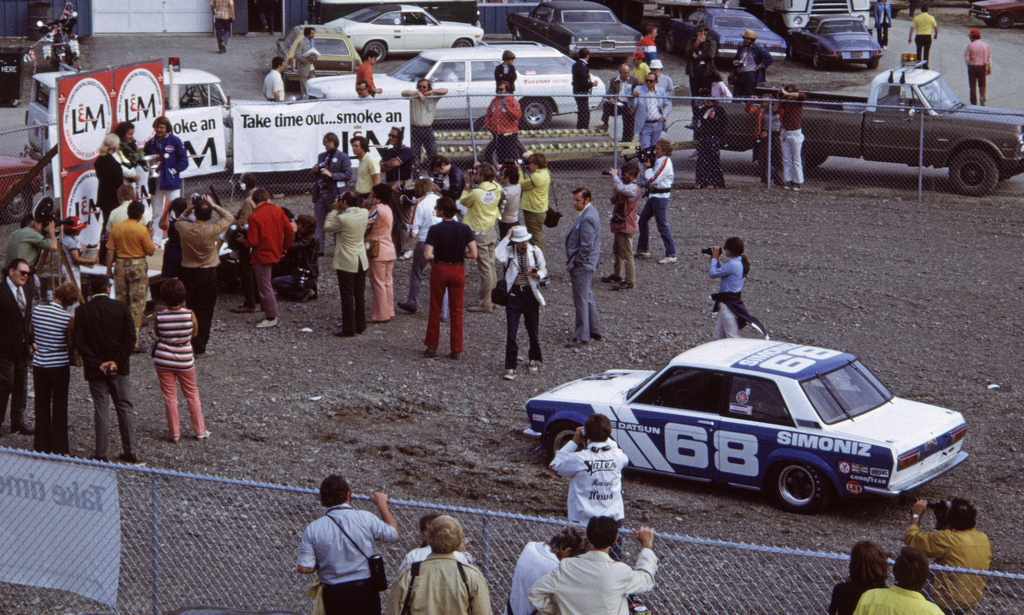 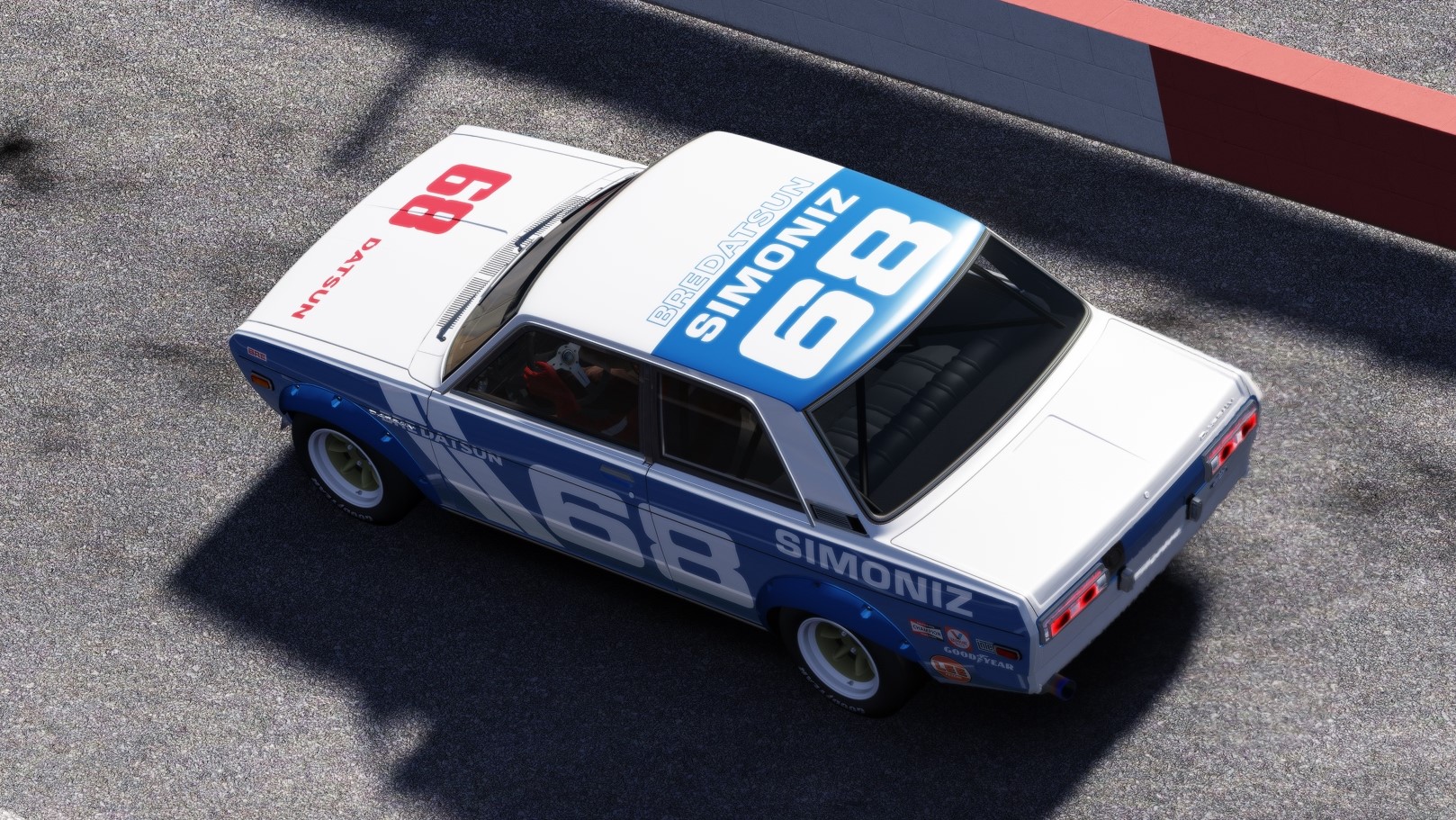 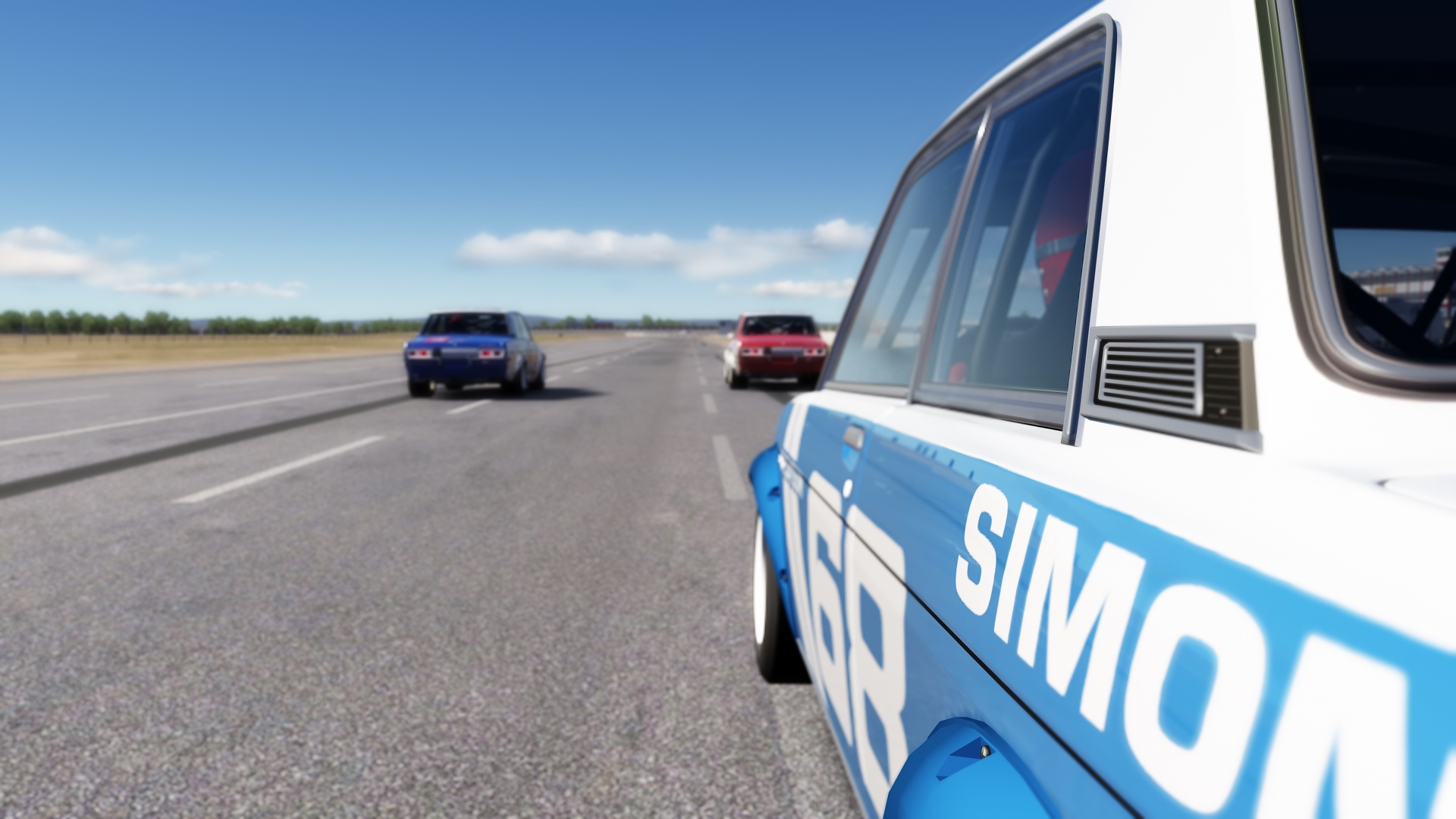 Using the 'tc_legends_datsun_510' model was a little frustrating, as details like adding graphics to the front spoiler were impossible due to the way the spoiler is composed. Same for window decals, which due to the way the glass is layered, could not be replicated. However, I did what I could to make these as faithful replicas as I could make, so I hope you might consider adding these iconic Japanese racing cars to your garage! 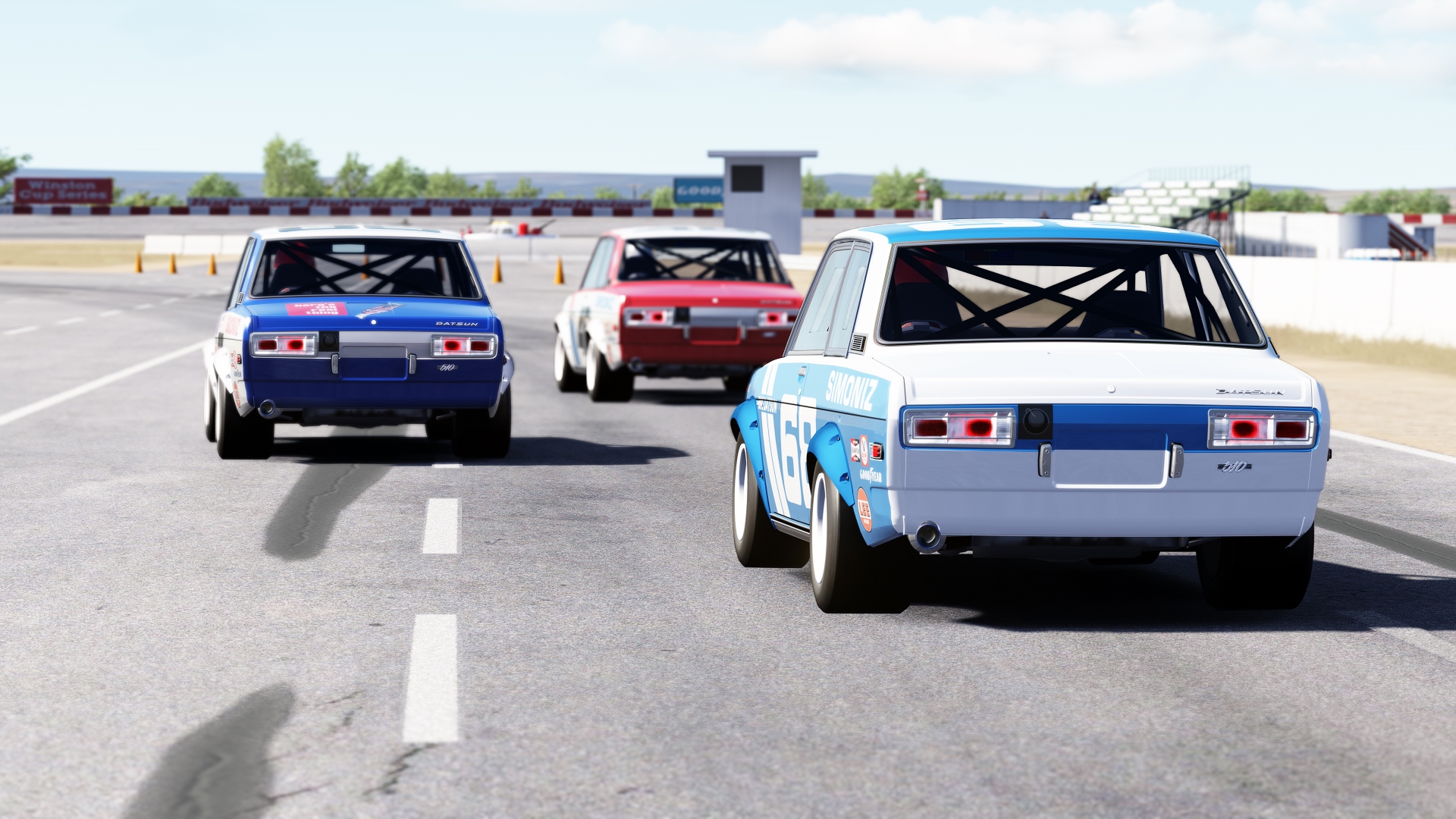 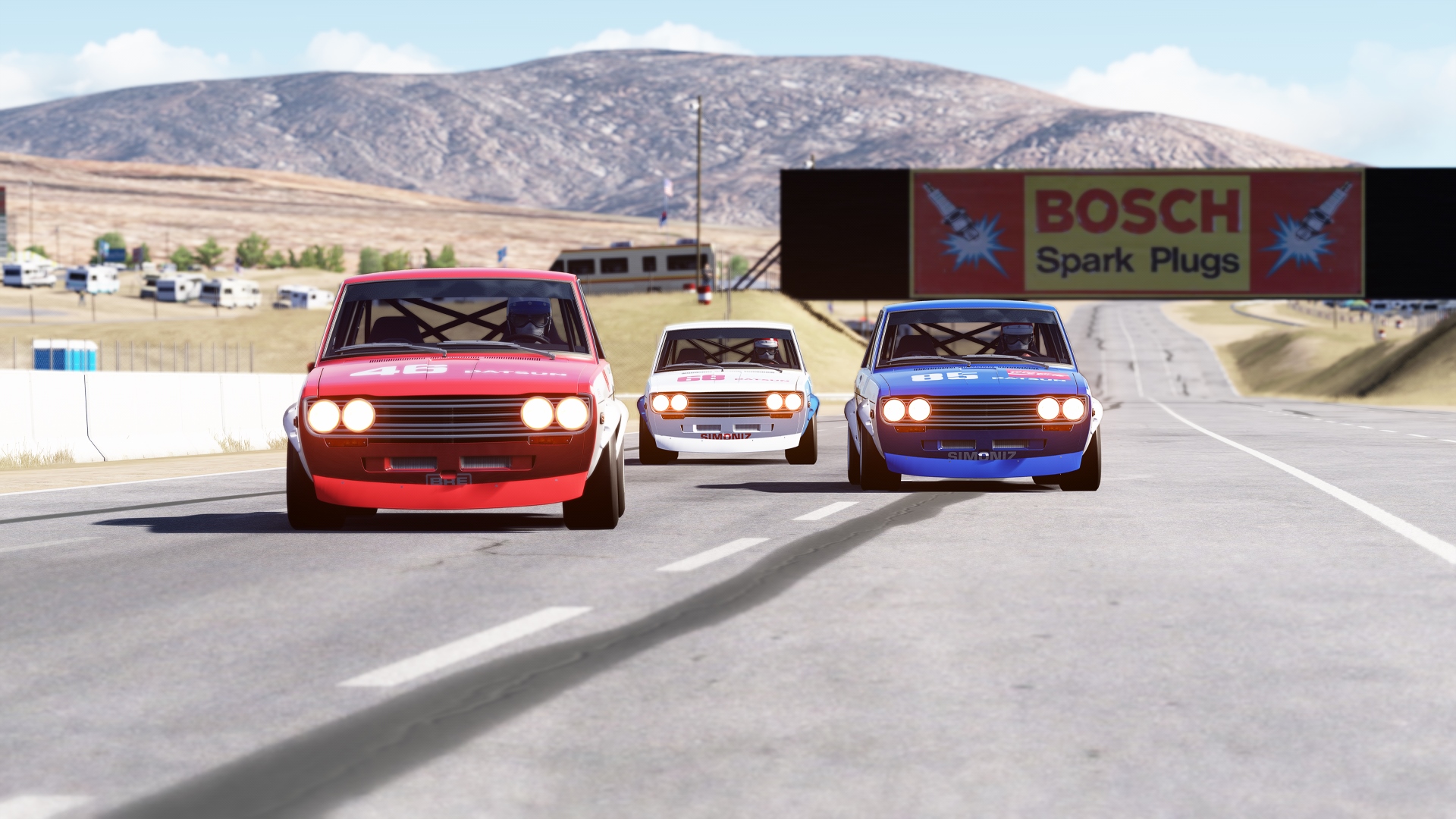 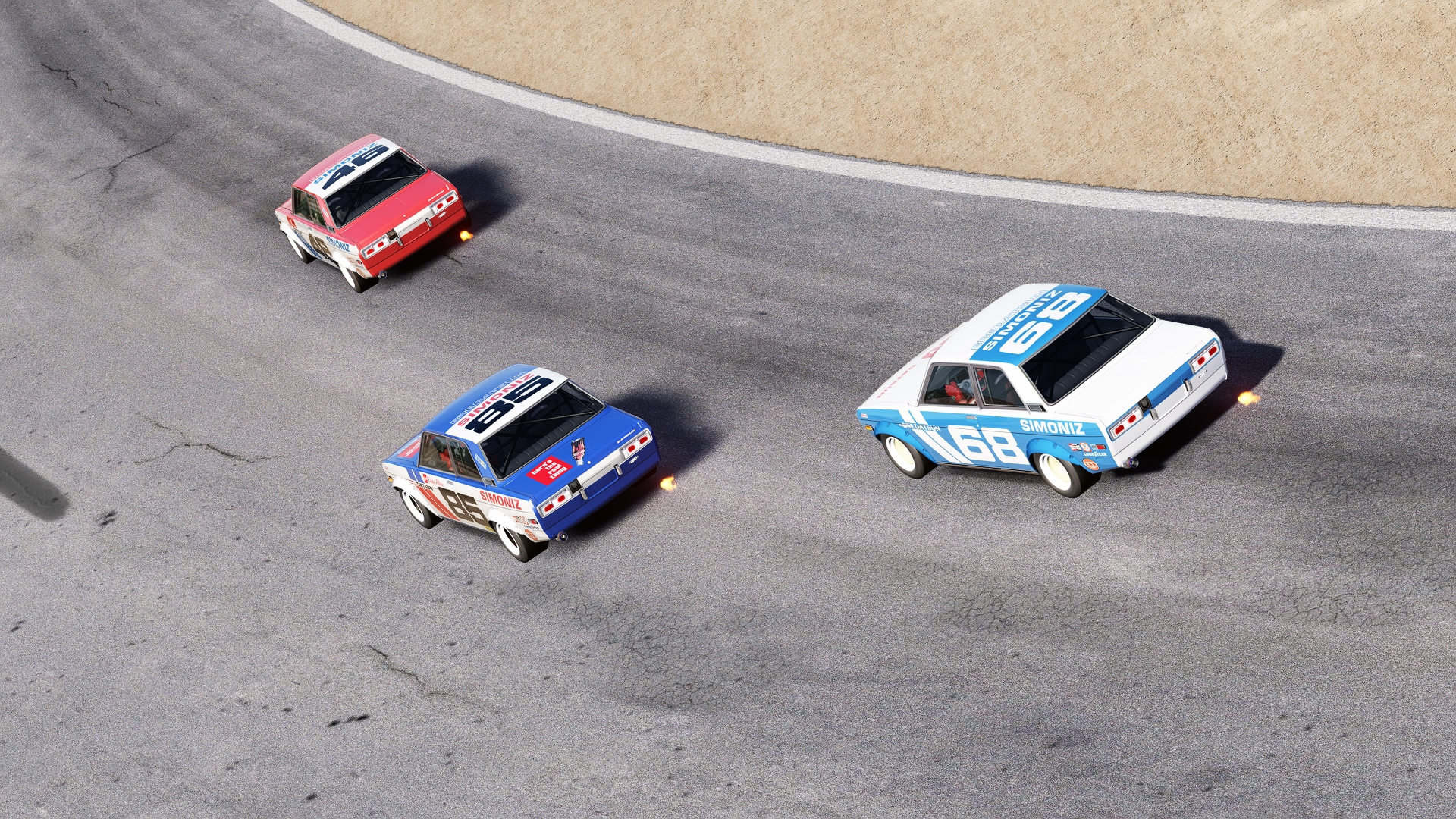 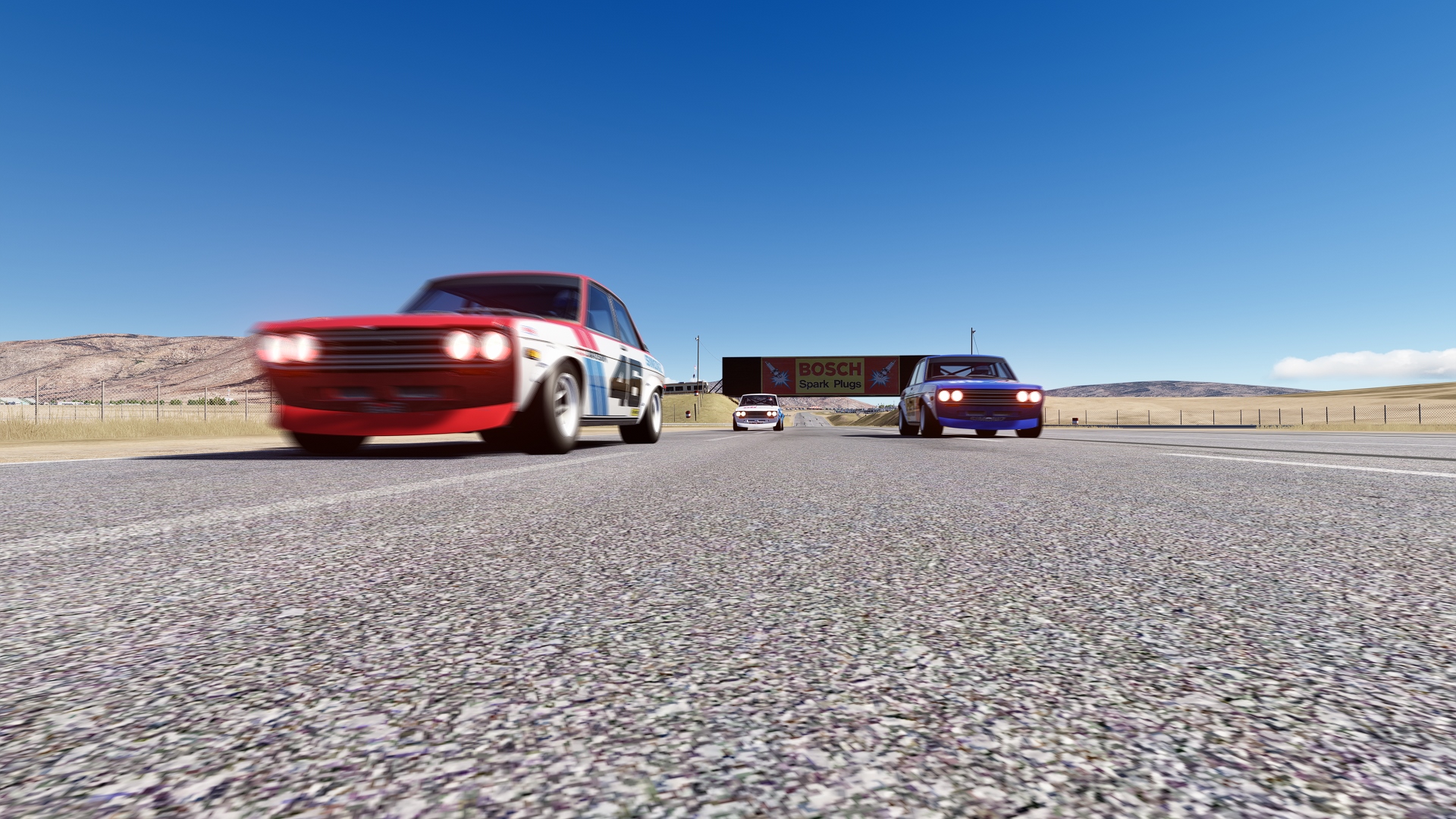