Log in to download, or make sure to confirm your account via email
Ask a question
Reviews (2) History
Attached are a pair of Datsun 510s sporting the Bob Sharp Racing livery as worn during the B Sedan SCCA Runoffs at Road Atlanta, 1973. These are intended for use with the Touring Car Legends 'tc_legends_datsun_510'. 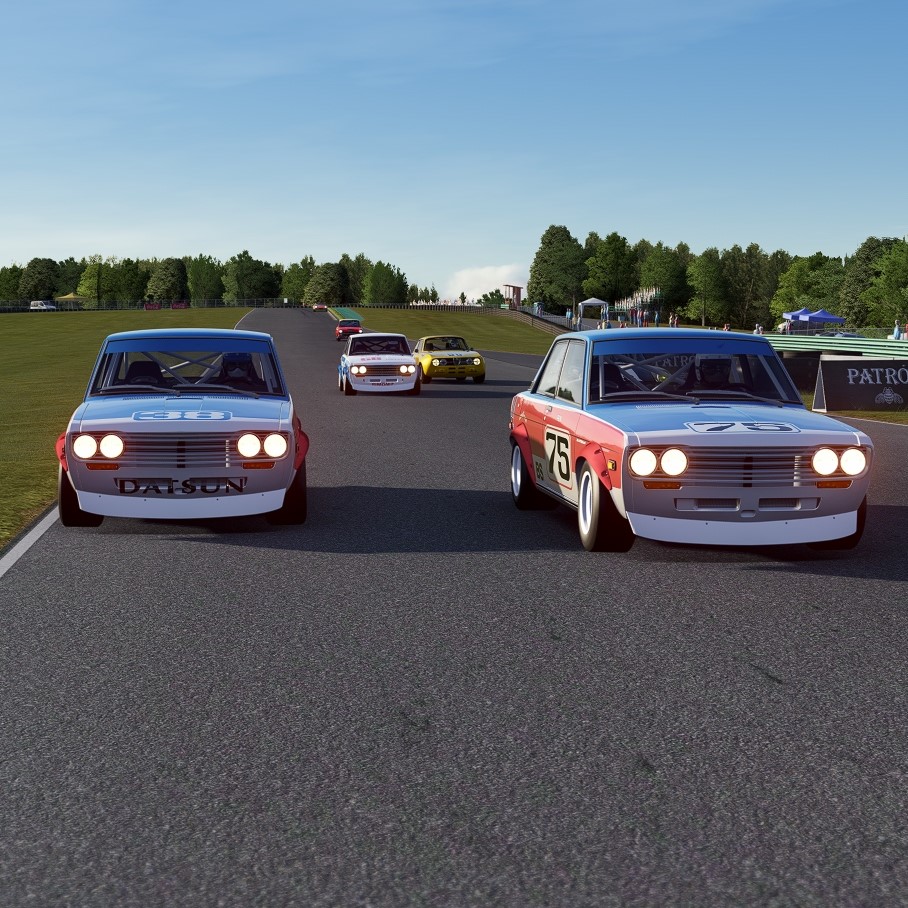 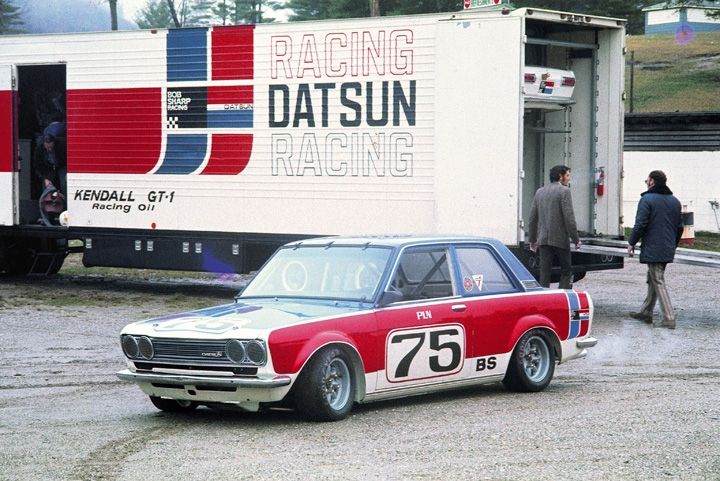 The two cars are driven by Paul Newman (#75) and Jim Fitzgerald (#38). Like all cars of the various SCCA series, decals and paint schemes switched about and were often ad hoc. So I focused on replicating the 510s as they were specifically at Road Atlanta for the Championship Runoffs, as seen in the footage below. 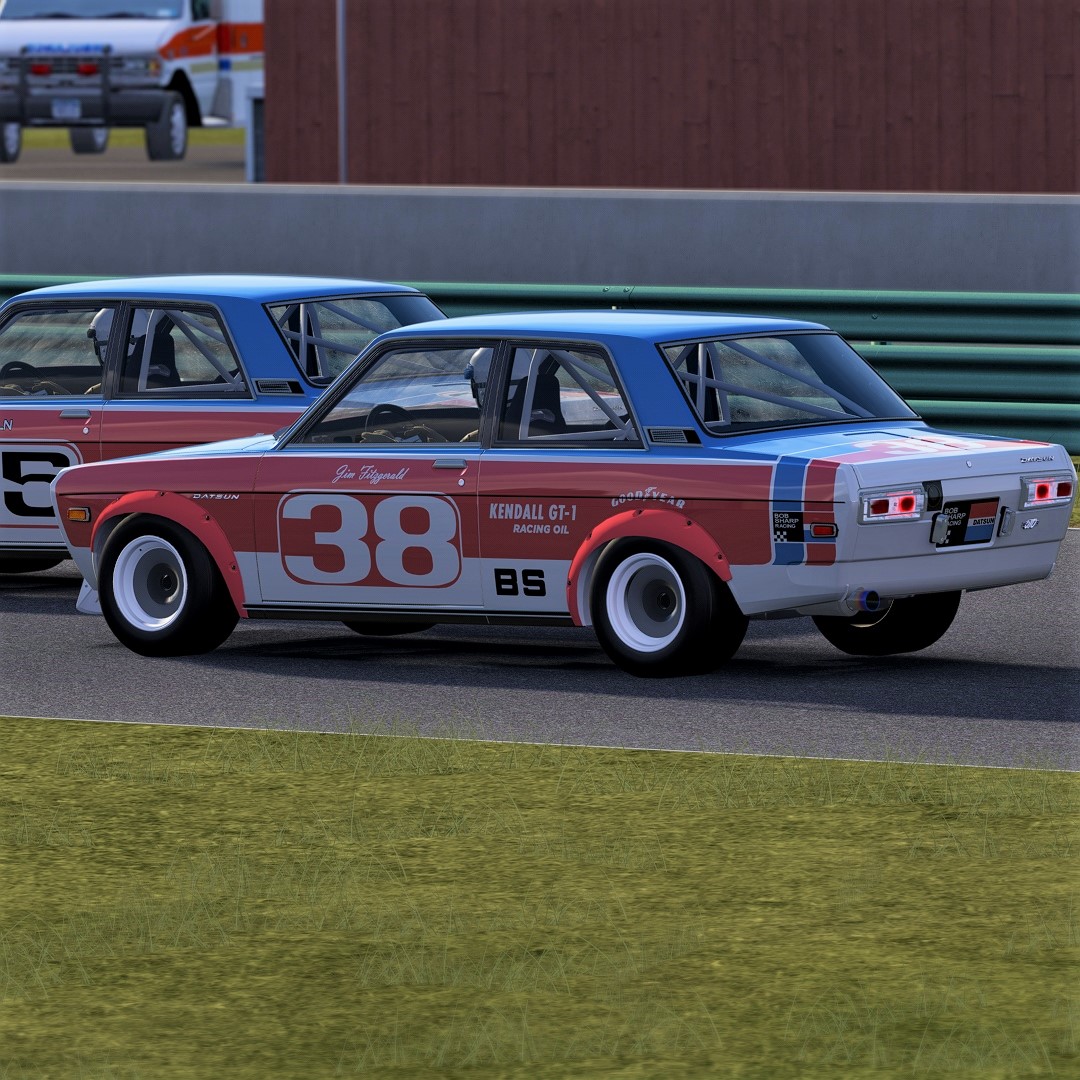 Newman, relatively new to professional racing, honed his skills on the 2nd #75 car. 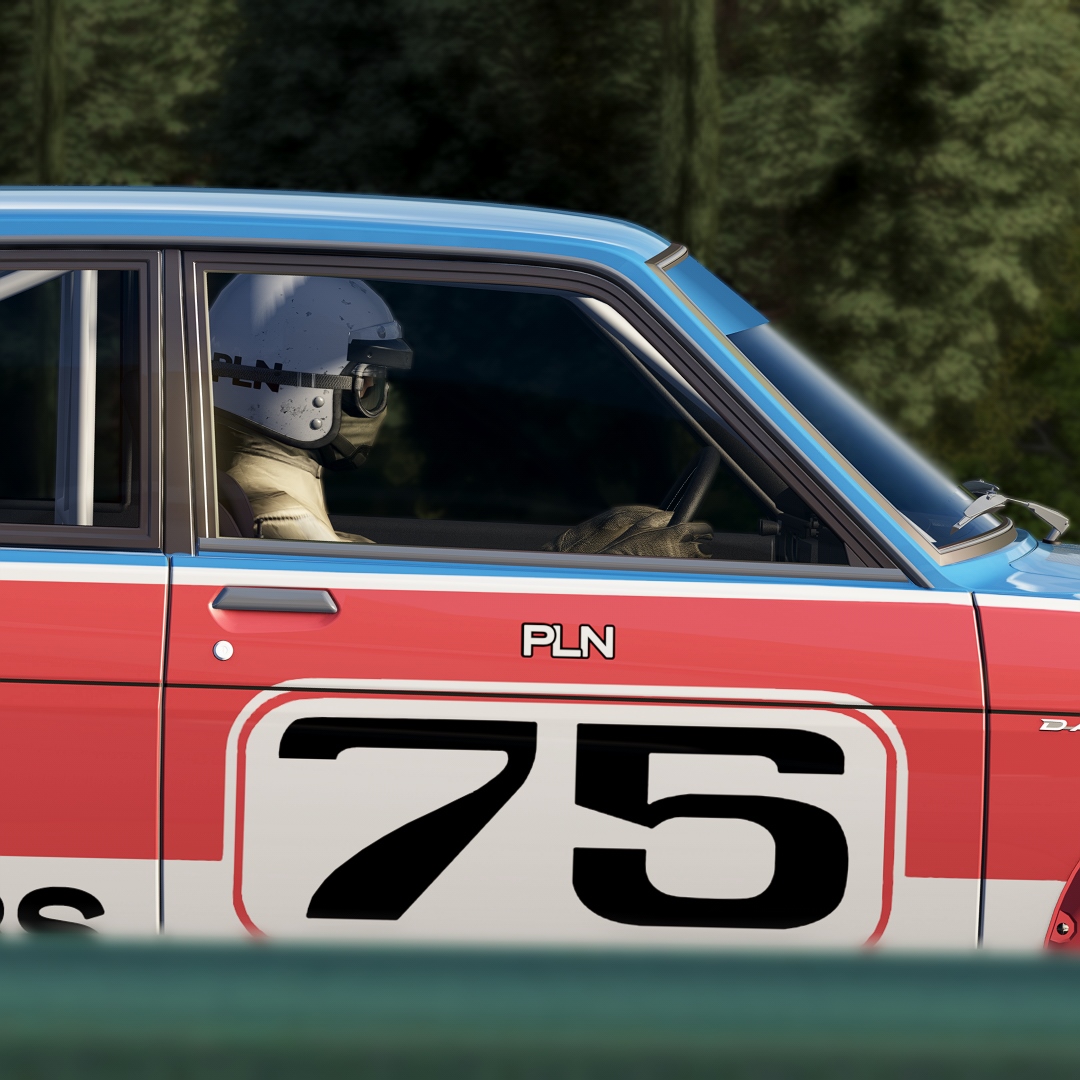 Both drivers would become seasoned and very successful racing drivers for decades to come (although Fitzgerald would be tragically killed in a crash in 1987). Both in Datsun/Nissans (particularly in the Z/ZXs) and beyond. 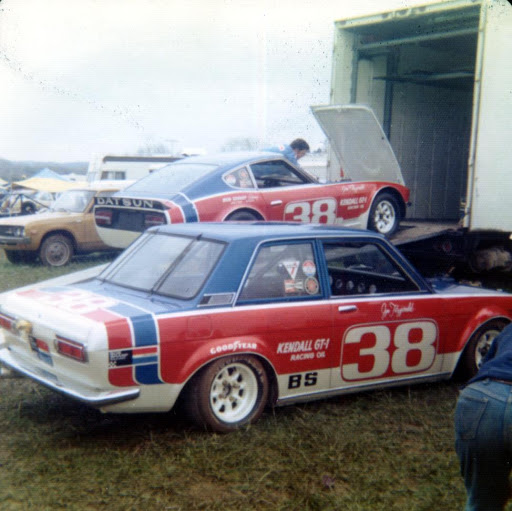 However, 1973 laid the foundations of the successful partner and friendship the drivers had from then on. Although it seems the BRE Datsun's get a lot of limelight these days, the ongoing dominance by Sharp, Fitzgerald, and Newman on the American East Coast would solidify Nissan as a formidable constructor on the race track. 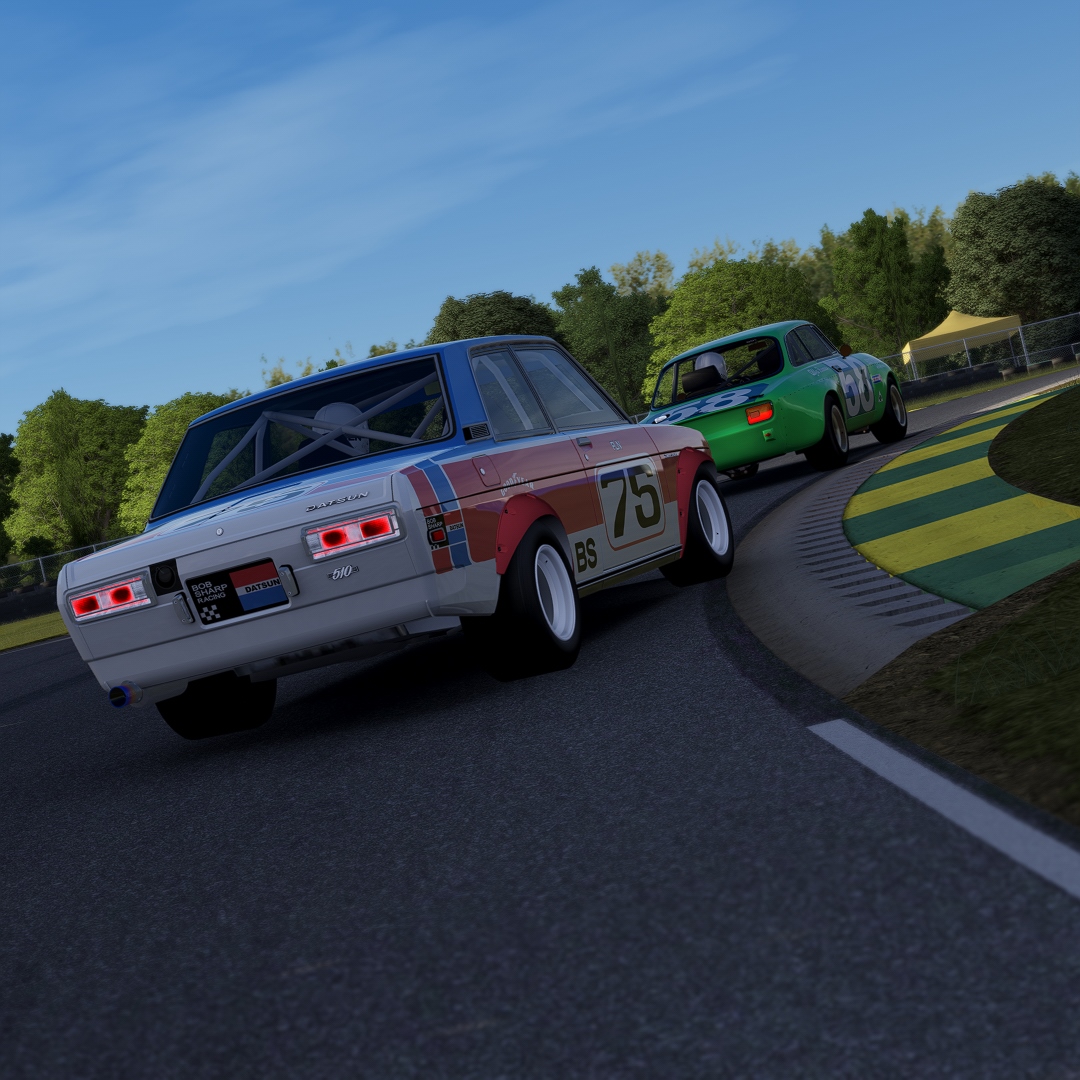