Log in to download, or make sure to confirm your account via email
Overview Reviews (3) History Discussion
Livery inspired by the new M6 GT3 2016 which replaces the Z4 GT3 in customer competition worldwide, which will include the IMSA Championship and Blancpain GT Series. 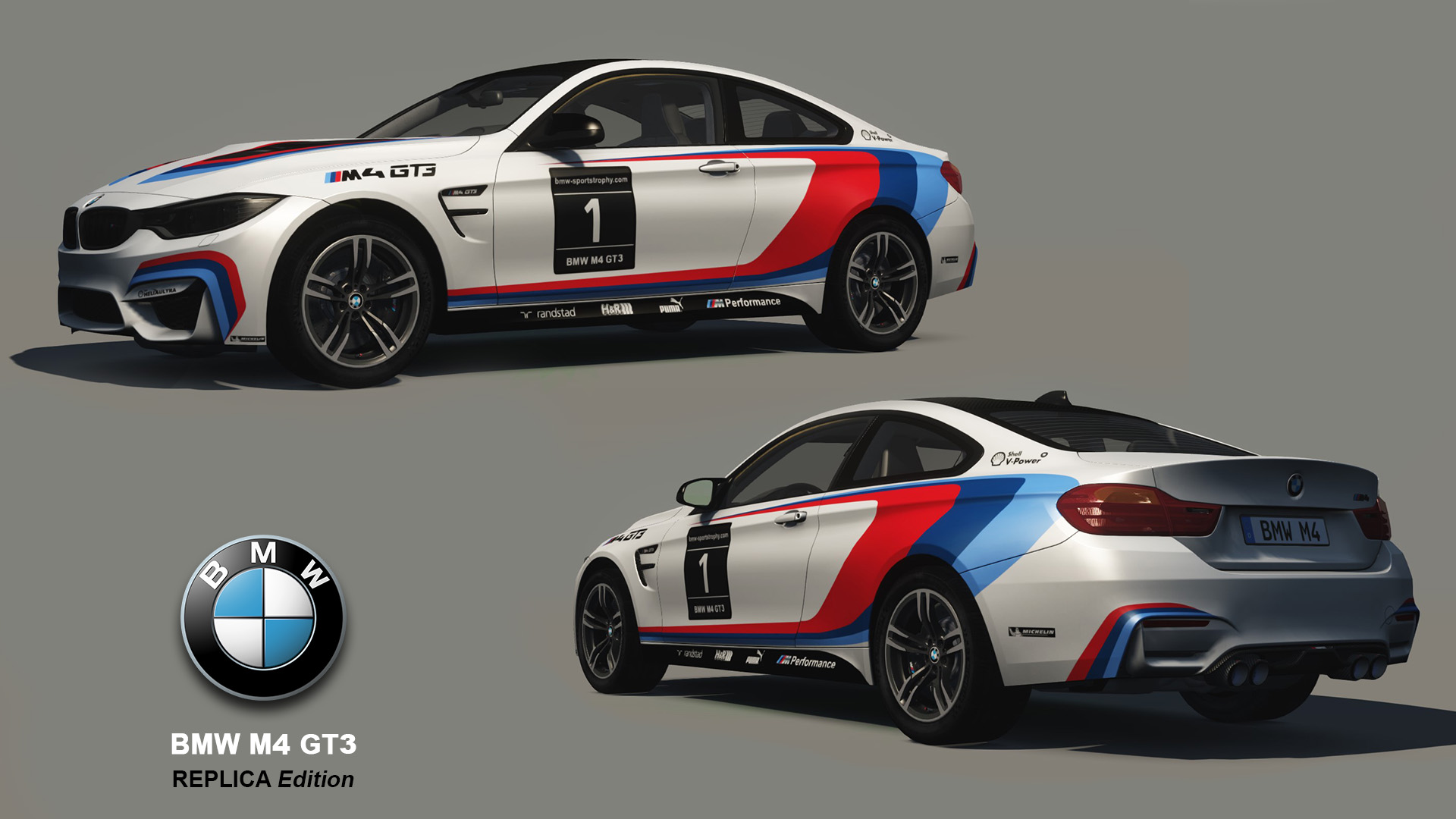 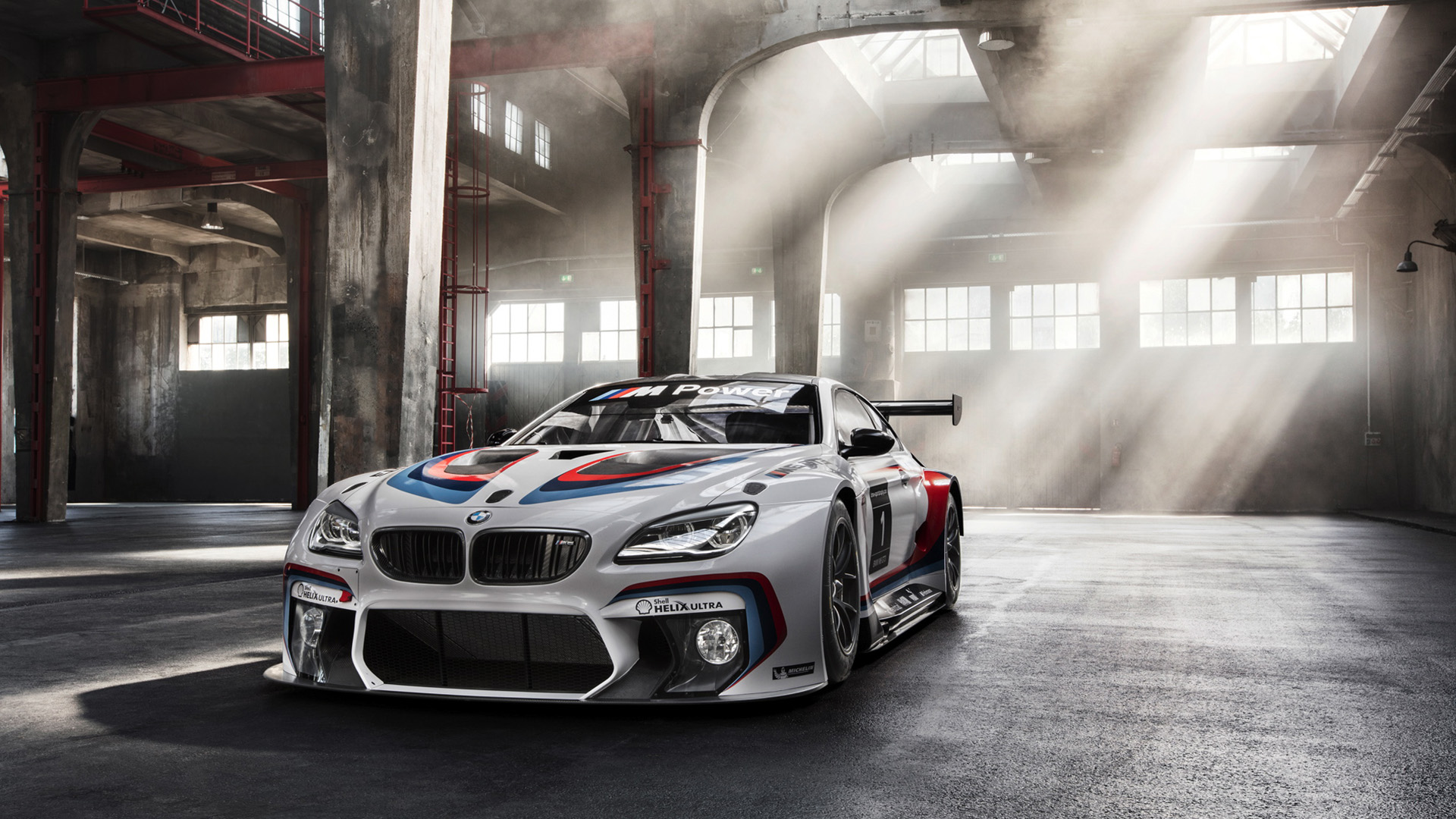 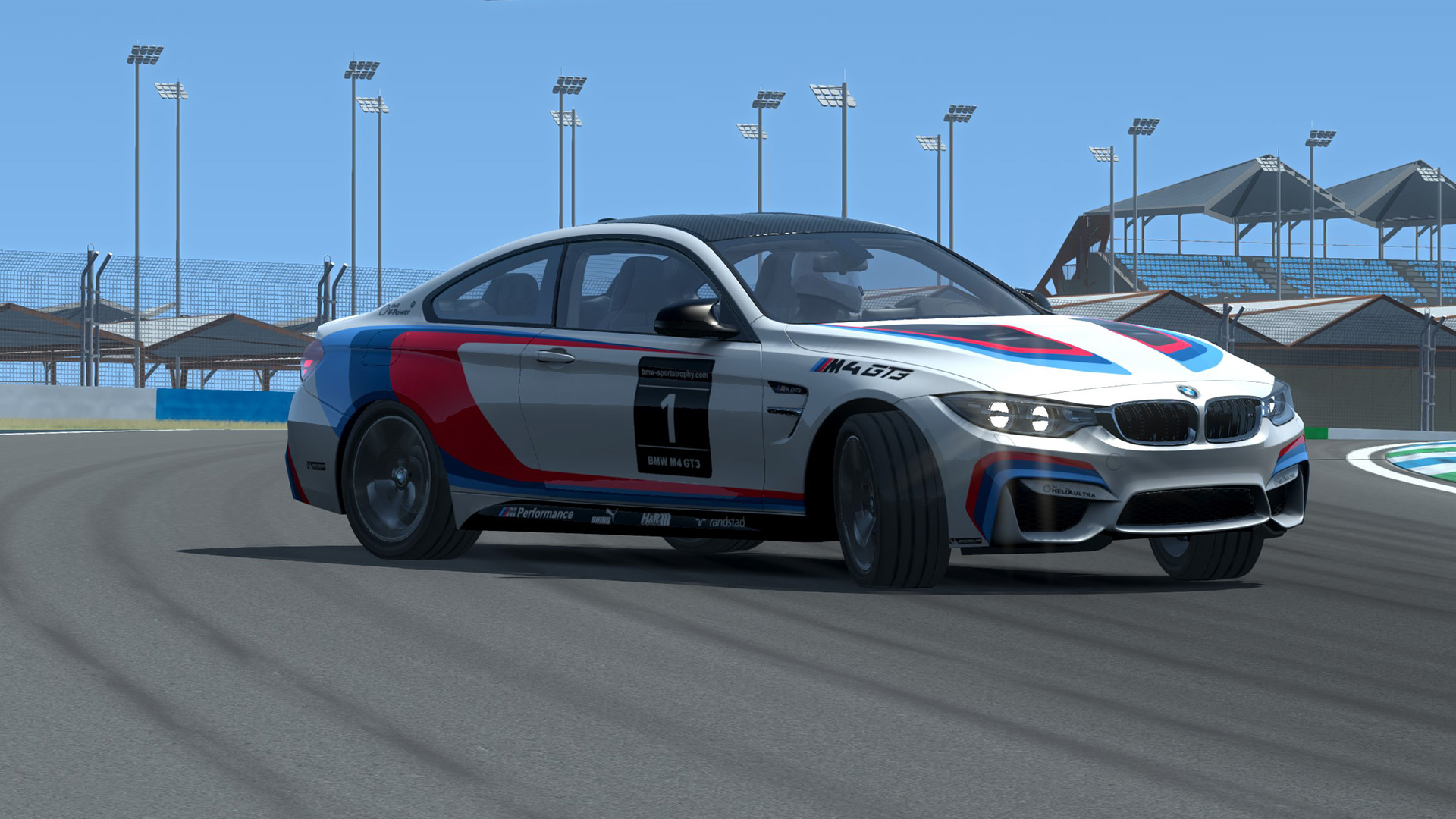 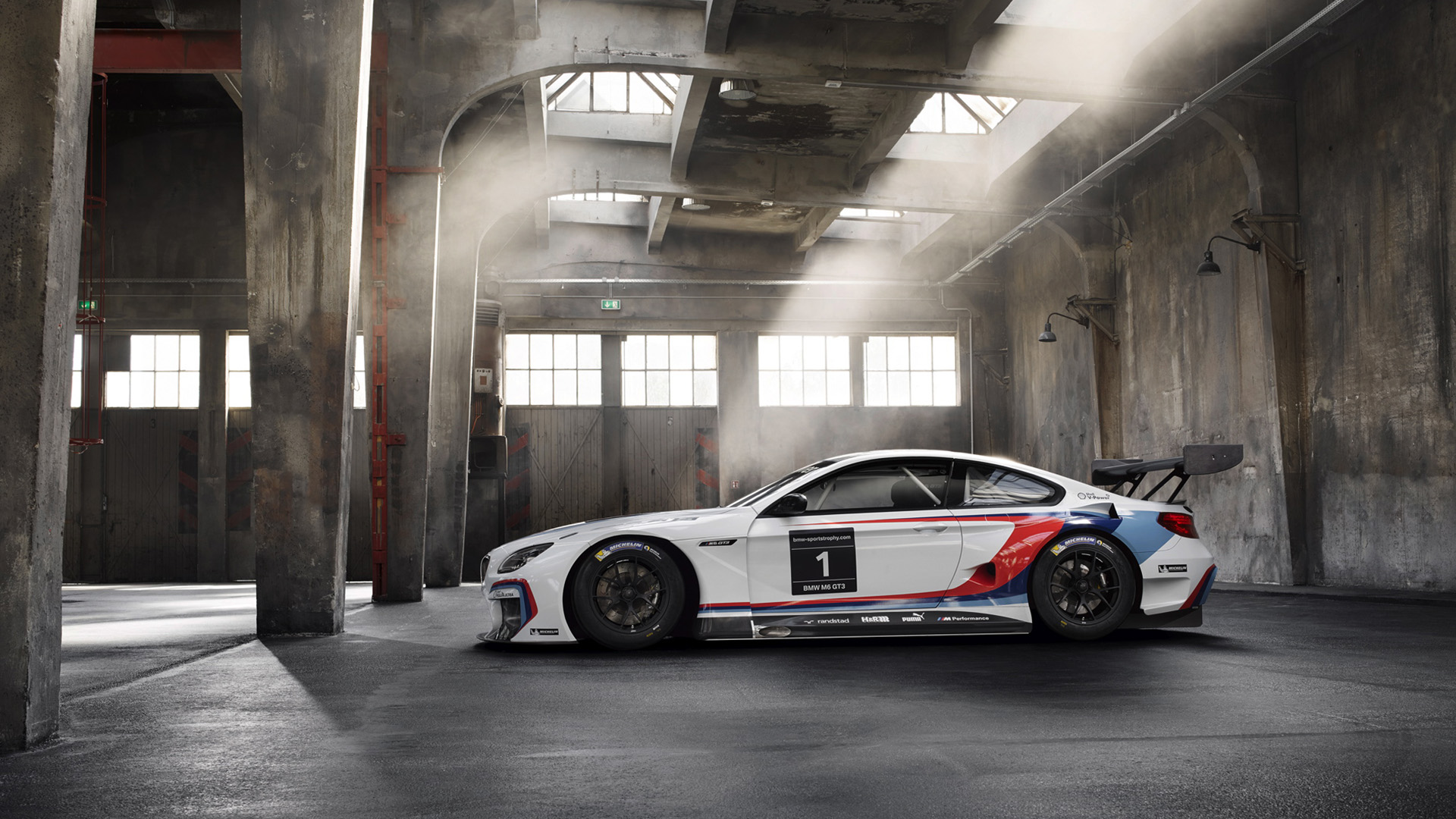 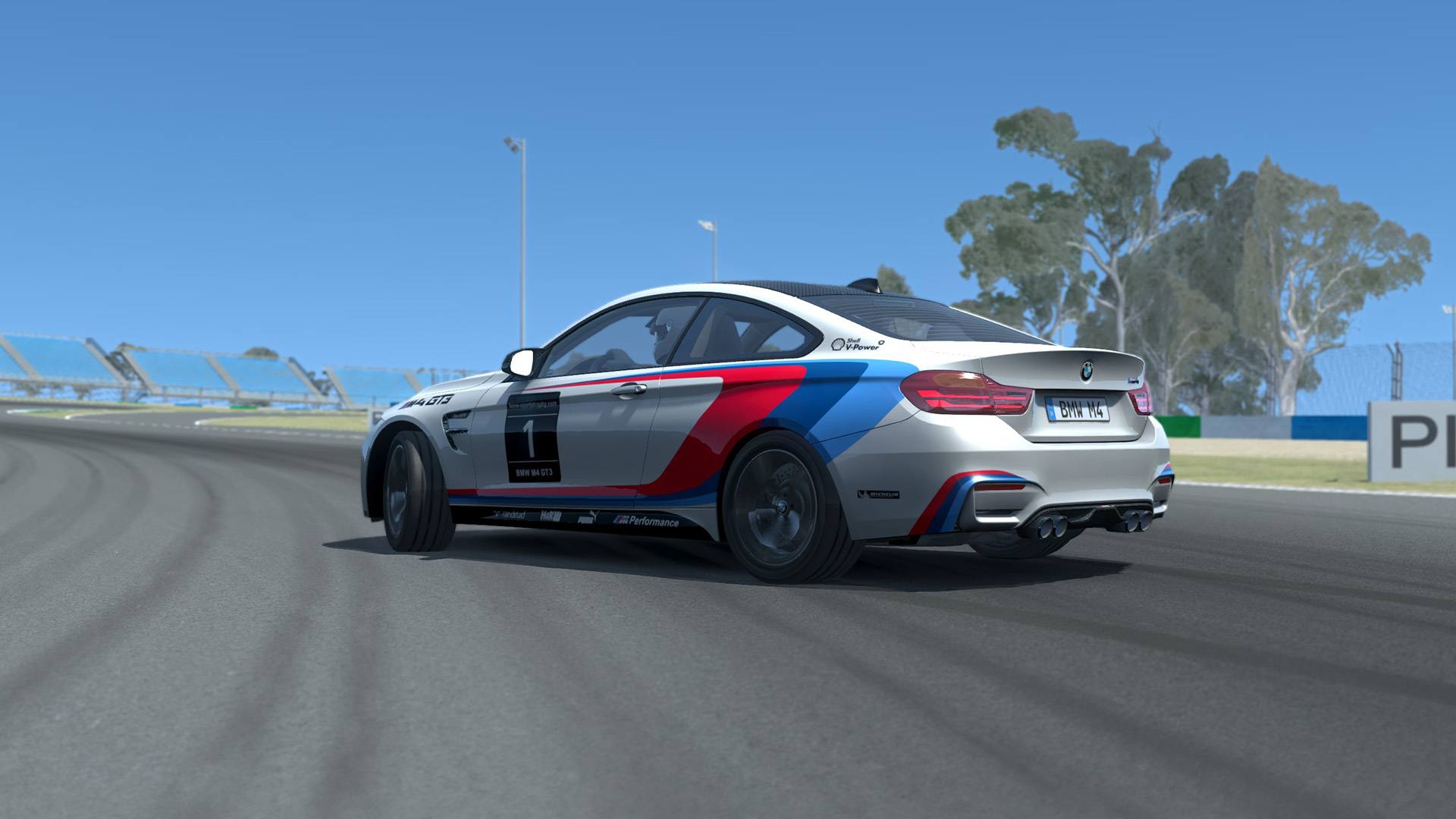 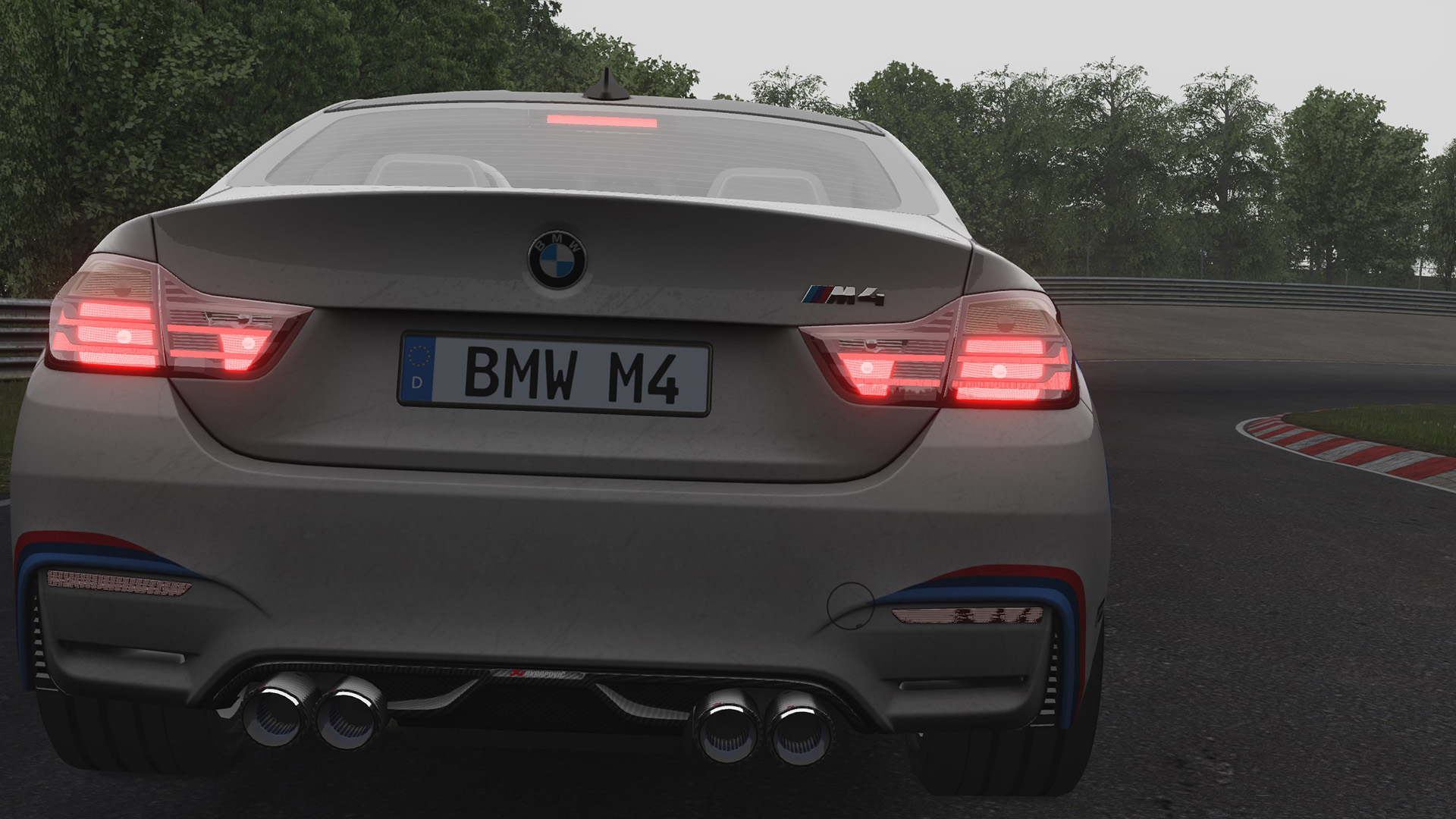 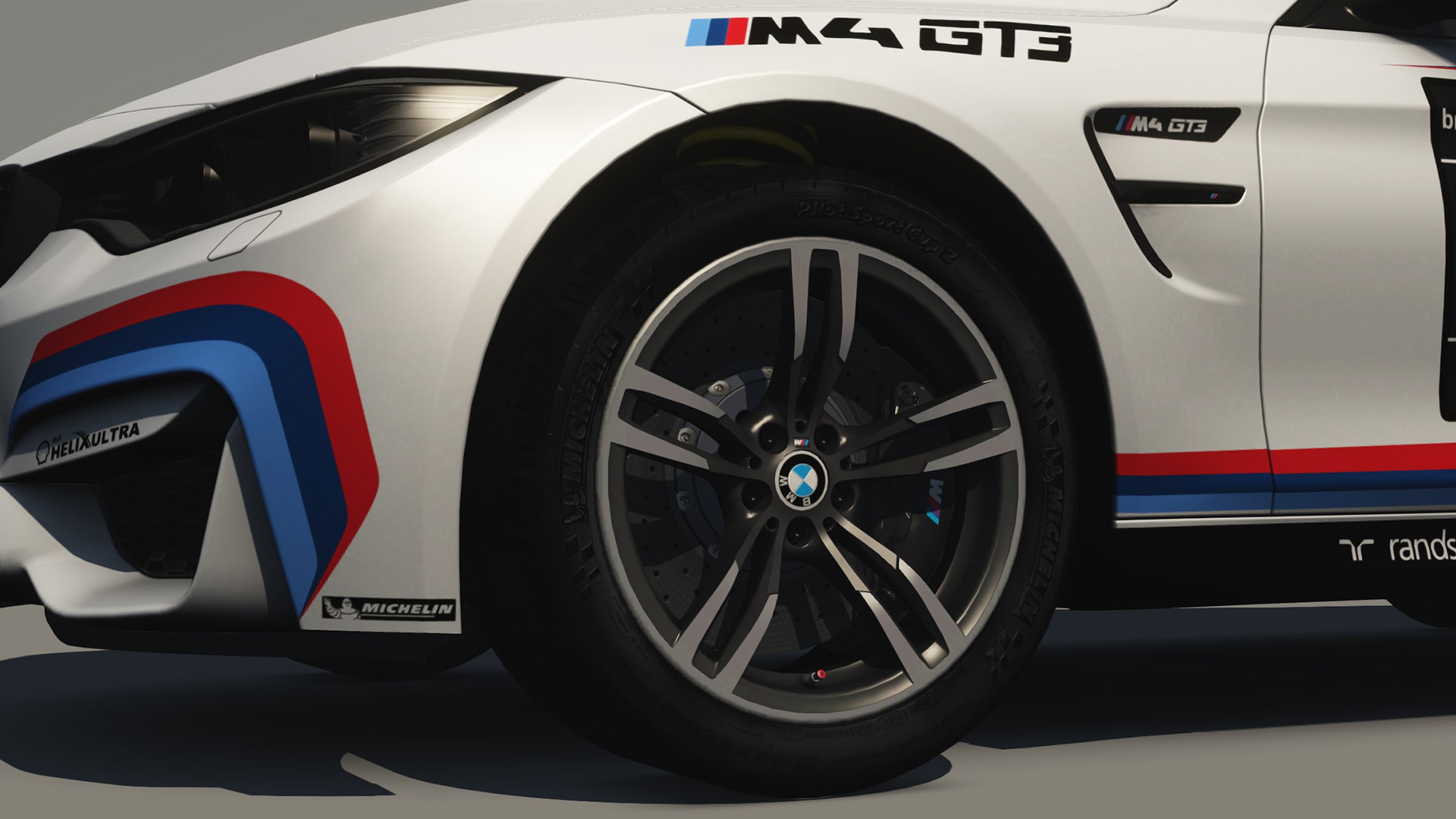 Hope you like it !!
Reactions: Epistolarius, Alvaro de la Orden, Alexandr66 and 4 others