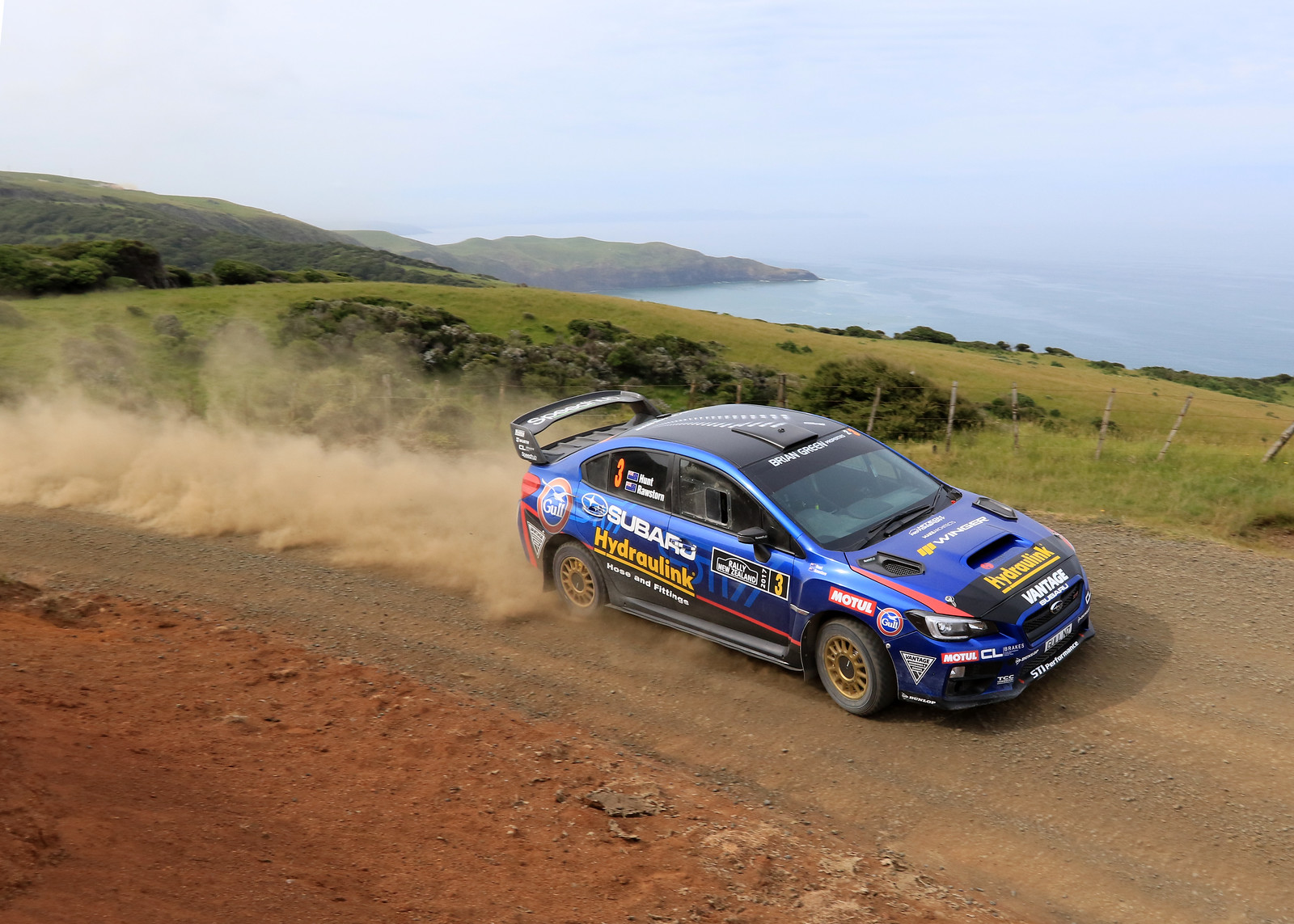 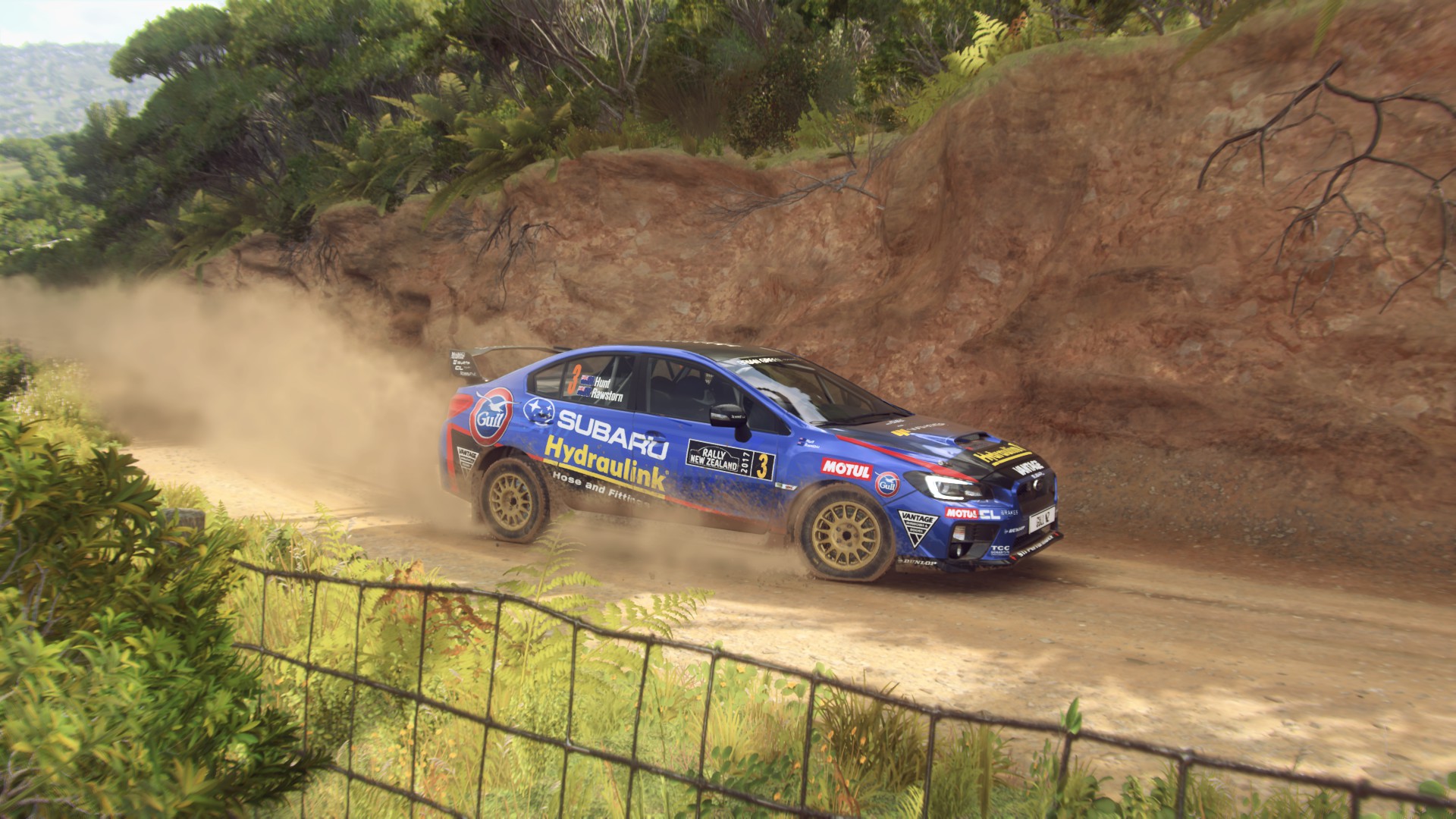 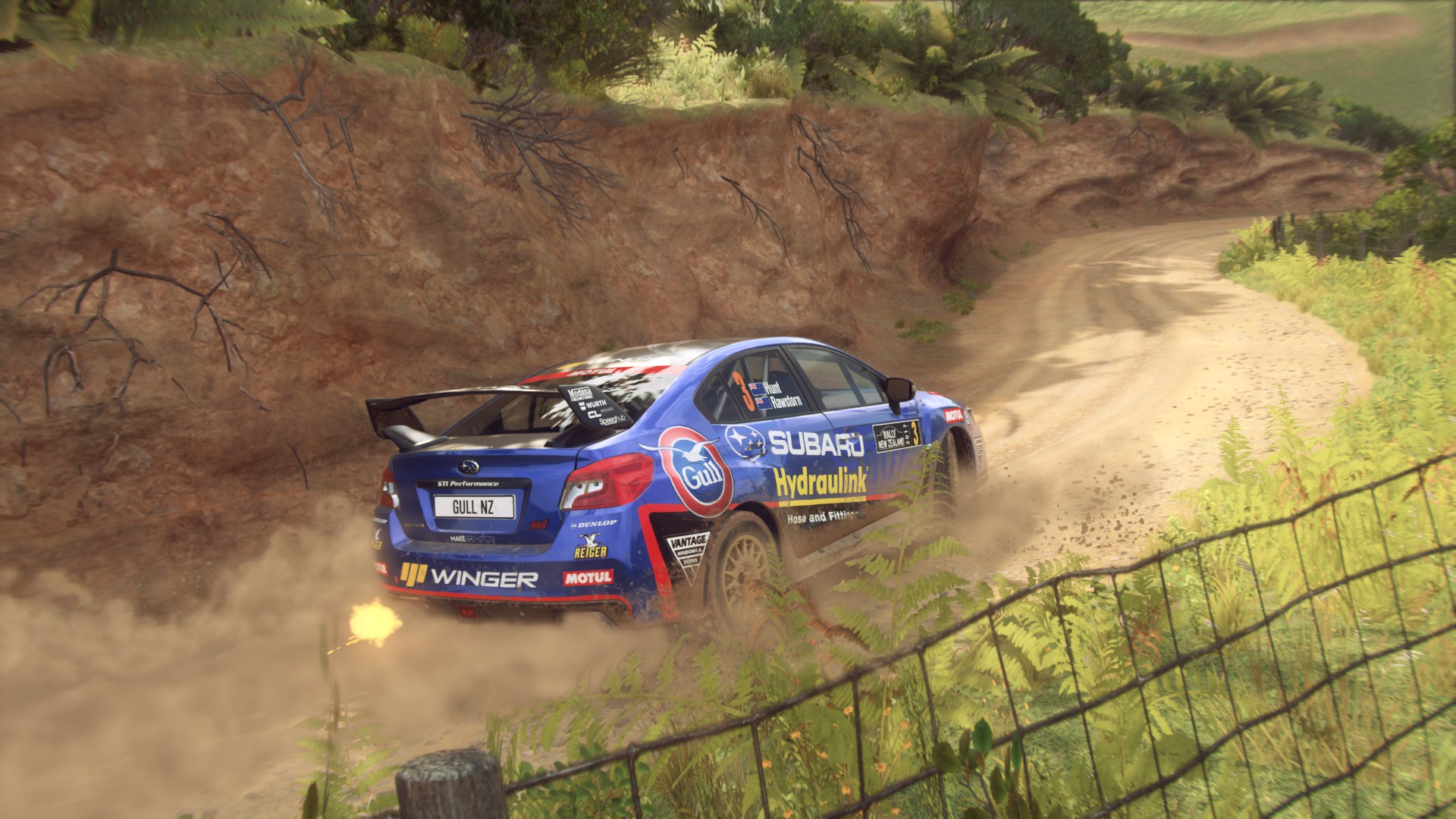 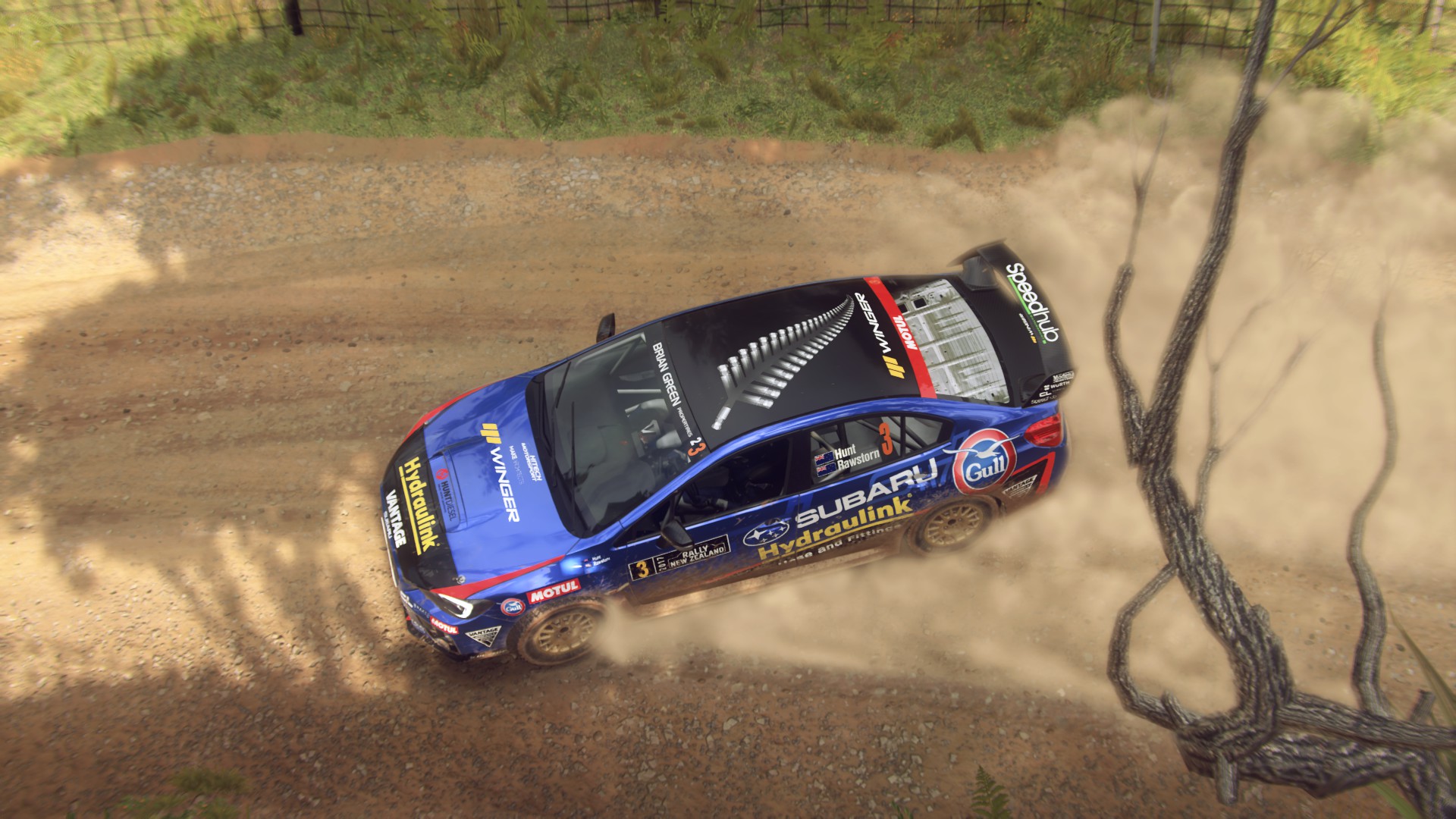 Kicking off the New Zealand Series: A past winner of the NZ Rally Championship and Subaru of New Zealand Brand Ambassador, Ben Hunt. Ben won the national 2WD championship, was named the Junior National Rally Champion and then claimed the ultimate prize in 2015 - the NZ Rally Championship. His beautifully presented STi WRX NR4 finished 2nd place in the NZRC last year, a more than honourable position considering the eventual champion was 2016's Rally Argentina winner, Hayden Paddon. There's no doubt Ben will be gunning for the title this year.

A generic livery has also been included for those who prefer not to have specific rally plates and driver names.

Credits:
UDegani: Thanks for your excellent livery editing guides!
Ryder PSSG Editor: Thanks for enabling the modding community!
Jack Hintz: Thanks for the help with the roof fern!!
Reactions: Oakboy, Robin_NL and LuMue

pigloaf
thanks bro
Upvote 0
Thanks!

pigloaf
Thanks mate! Please ensure you're following the instructions in the readme file. There are two versions - Rally NZ or Generic. If you want the Rally NZ version, open that folder and copy the "nr4" folder inside, and paste that into the "cars" folder in your game directory. It replaces livery slot 1 in game. Let me know how you get on
Upvote 0
very good!

pigloaf
Thanks man enjoy!
Upvote 0
Great skin. Do you know why I can't open my nefs data with my Nefs-Editor?

pigloaf
Thanks man! I do know the DLC cars can't be opened, but everything else should be ok. If you raise it in the mod thread we might be able to help you out
Upvote 0
Well done mate!

pigloaf
Thanks!
Upvote 0
cool.is the same process as dirt4 to import export? I mean with use nefs editor?

pigloaf
Yes same process with the nefs editor :) enjoy!
Upvote 0
Thank you for these first skin !
But we really need another way to use them. because, using a skin without be able to save career or play offline is a really issue !