Log in to download, or make sure to confirm your account via email
Overview Updates (2) Reviews (8) History Discussion
Ask a question
Reviews (8) History
Let's say you already owned the Ruscko....
And you didn't know that Venetti had a beat up car.. you didn't even know he had a car..
And you wanted to make some money and so as you were playing, Venetti started talking about the car(satsuma) and that is not in a good condition...
So.. you obviously wanted to bet on the car(satsuma).. And so you did..
And you won.. But you didn't want to bet on the house because it was too risky..
From now on you make the story! I guess..

Your only vehicles are: Ruscko, Moped, Truck and Tractor. The Van is Teimo's BUT you can steal it...

The Satsuma is at Ventti's barn/garage (if its not obvious..)
You need to go to the Repair Shop cuz parts are missing from the engine 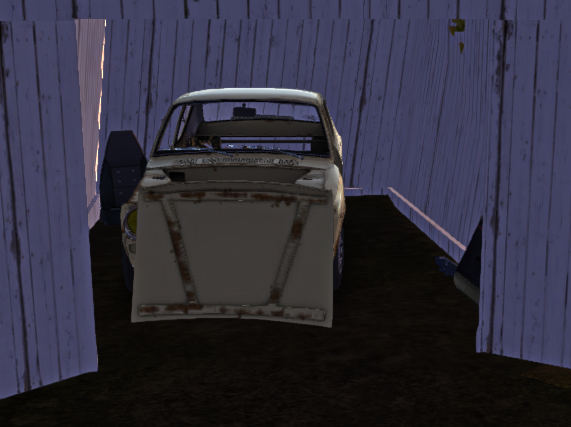 Every part of the car is near Ventti's place exept the engine parts.
Btw, the car is registred so you don't have to, the plates are in Ventti's house and theres a filled gas can there.

Also the kitchen is stacked with food, and 5 beer cases..
And starting money 10k with all needs at 0 on a Monday/Saturday
AT VENTTI'S HOUSE

Also a sneek preview on what may be coming: 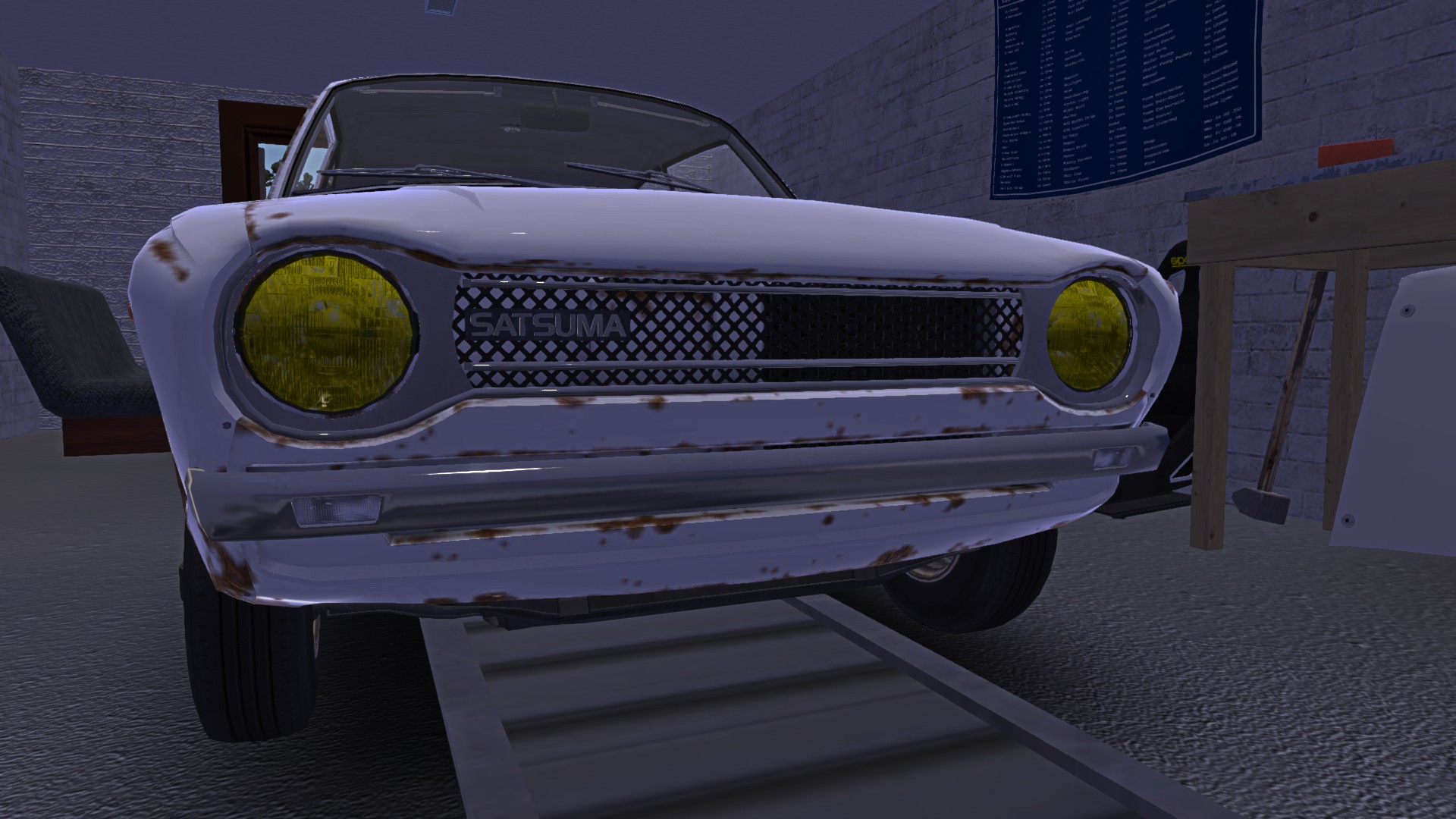 Alexandrut69
Thanks for letting me know.
Upvote 0 Downvote
Well, It's good but where is the spanner set?

Alexandrut69
if you don't know how to play the game that doesn't mean my save game is bad
Upvote 0 Downvote
nice but i cant find brake parts advantage spring
Upvote 0 Downvote
I LOVE this save! Keep doing these, they are so awesome :)

Alexandrut69
I'm happy that you like my work! :D
Yeah, i will continue with this type of stuff
Upvote 0 Downvote
I like it but I cant find the muffler. other than that I like this save

Alexandrut69
I will try to fix that and i will update it.
Upvote 0 Downvote
ok

Alexandrut69
ok
Why 4 stars though?
Upvote 0 Downvote
REALLY REALLY GOOD, i like this stories because they are adventurous and this one it the reaaaaaaal beauty, really like this one, please continue with stories thank you :)

Alexandrut69
I'm happy that you like my work! :D
Yeah, i will continue with this type of stuff
Oh.. and sorry i replyed late.. i wasn't really active on RD
Upvote 0 Downvote
Read more…