The new No. 76 car will be helmed by long-time C360R driver Ray Mason and his regular team-mate Pierre Kleinubing, with support from partners AERO Advanced Paint Technology, Spyder apparel and Audi Sport customer racing. As they have for the past five years, the team and drivers will fly the colors of their charity of choice, the Children’s Tumor Foundation.
About Compass360 Racing
Compass360 Racing (C360R) is the motorsports division of Compass360 Brand Architects, a Toronto-based firm offering marketing expertise to clients in diverse industries across North America. The team, which has been competing in professional racing continually since 2004, fields front-running cars in IMSA's Continental Tire Sports Car Challenge, winning series Championships in 2010, 2009, 2007, and 2006. C360R also won Pirelli World Challenge Touring Car Championships in 2014, 2013, 2012, and 2011, and the Canadian Touring Car Championship in 2010. Its 2015 program includes a TUSC GTD-class Audi R8 LMS, a CTSCC GS-class Subaru WRX STi, two ST-class Audi S3s and three PWC TCA-class Honda Civic Sis. For details please visit http://C360R.com, "Like" on Facebook, and follow on Twitter. 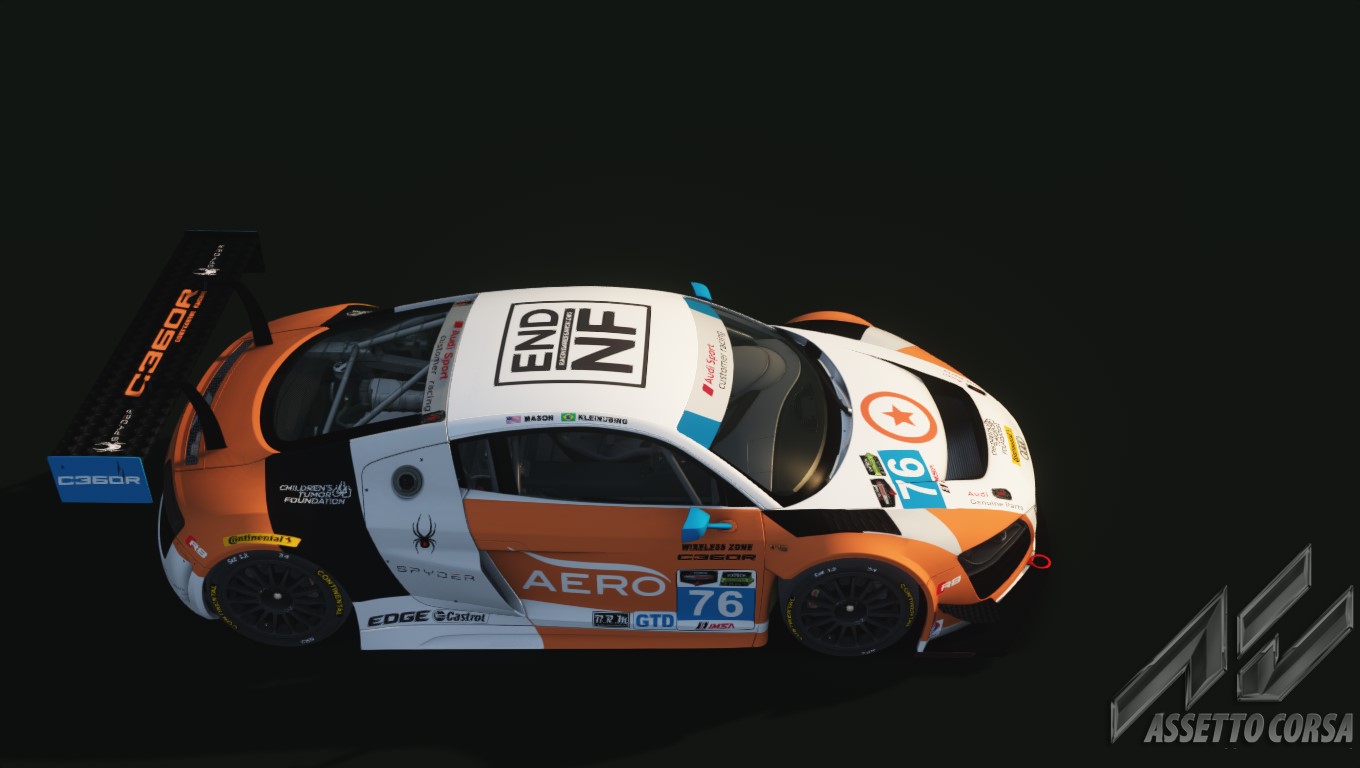 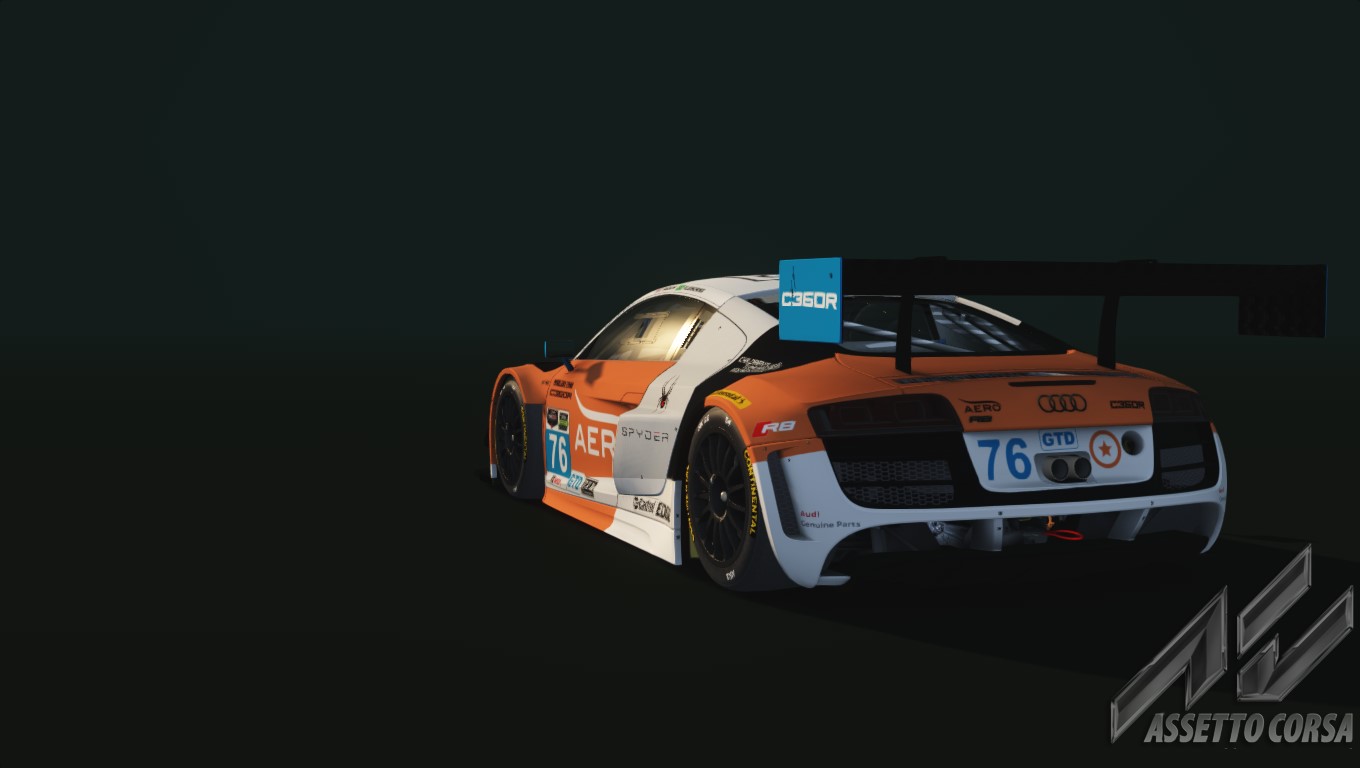 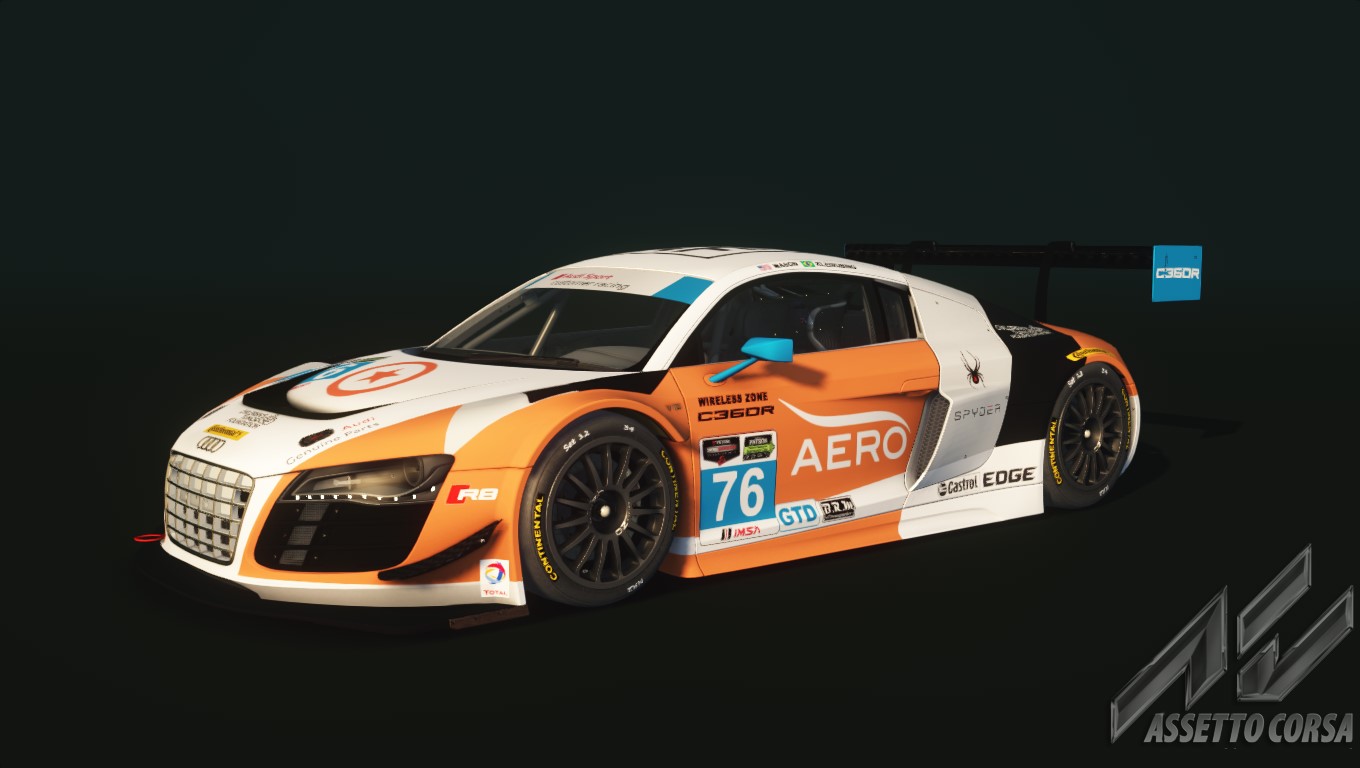 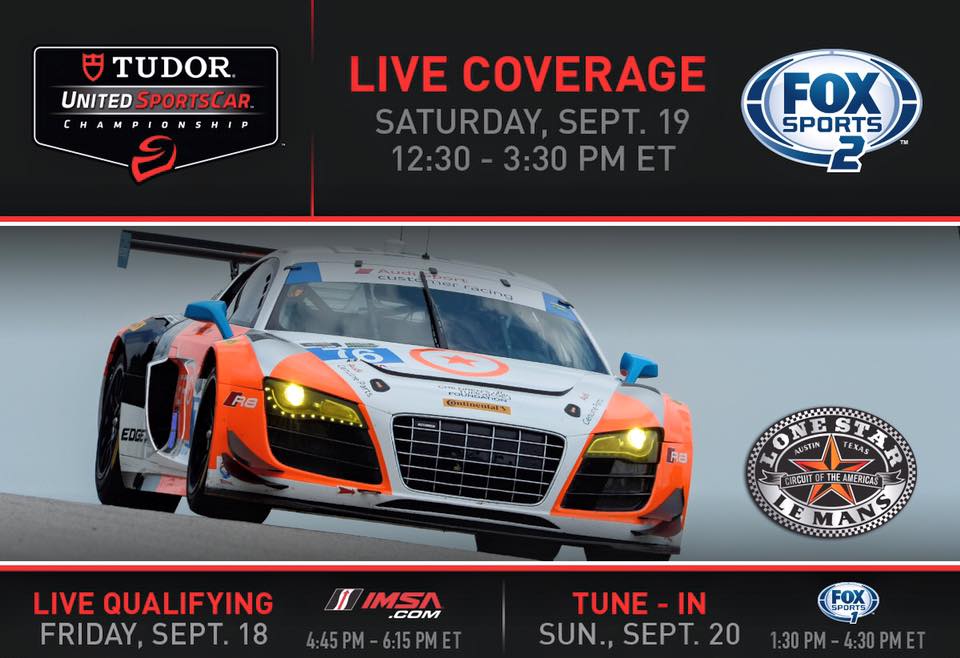 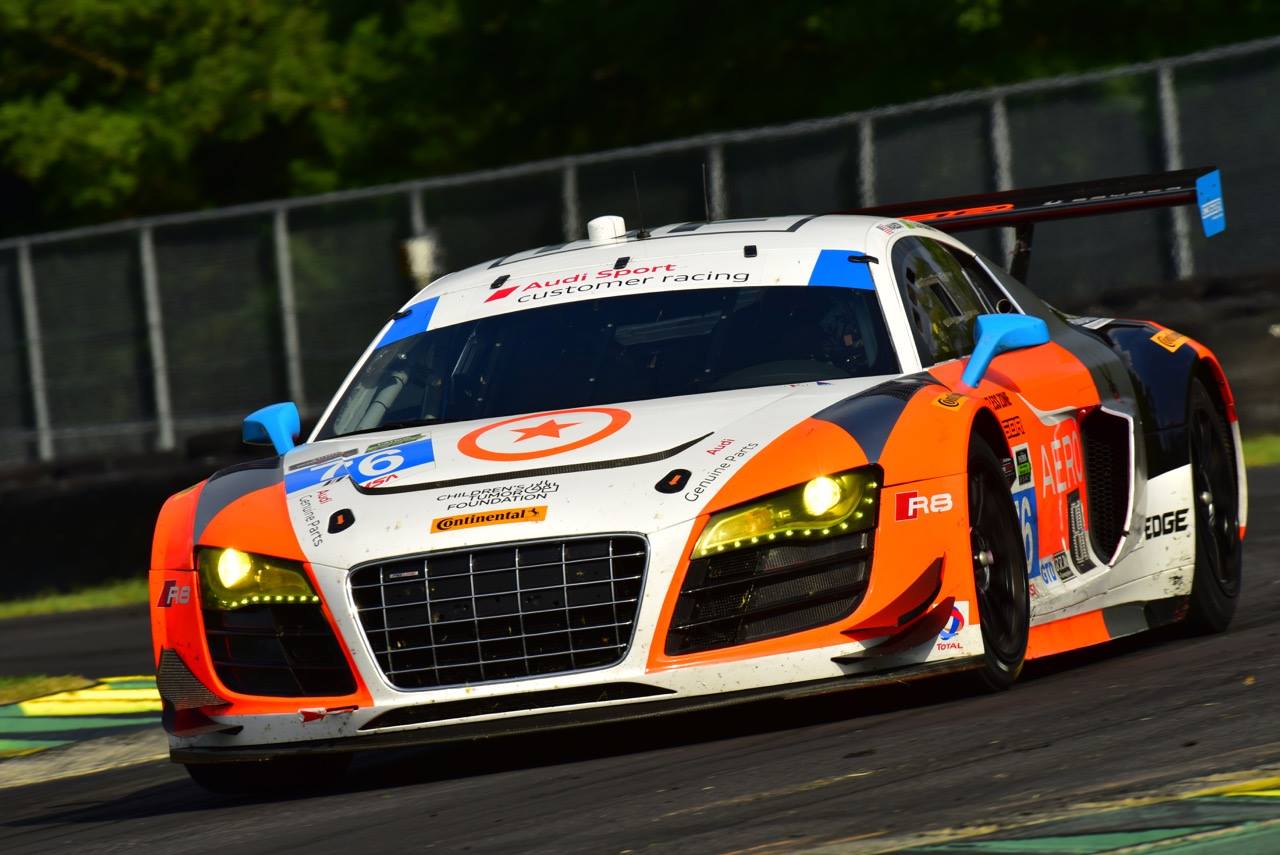