Log in to download, or make sure to confirm your account via email
Ask a question
Reviews (5) History
In preparation for Kunos' release of the much-awaited DLC pack including the laserscanned Nurburgring circuit, I have prepared this custom version of my AMD Racing carbon livery. I have added official Nurburgring logos, fonts, and badges from the VLN race...let the 2015 Kunos series begin!

Special thanks to users Oversteer and Fabian95 from another site (cannot name because of RaceDepartment policy...let's just say it has something to do with grip ) for the numberplate template! 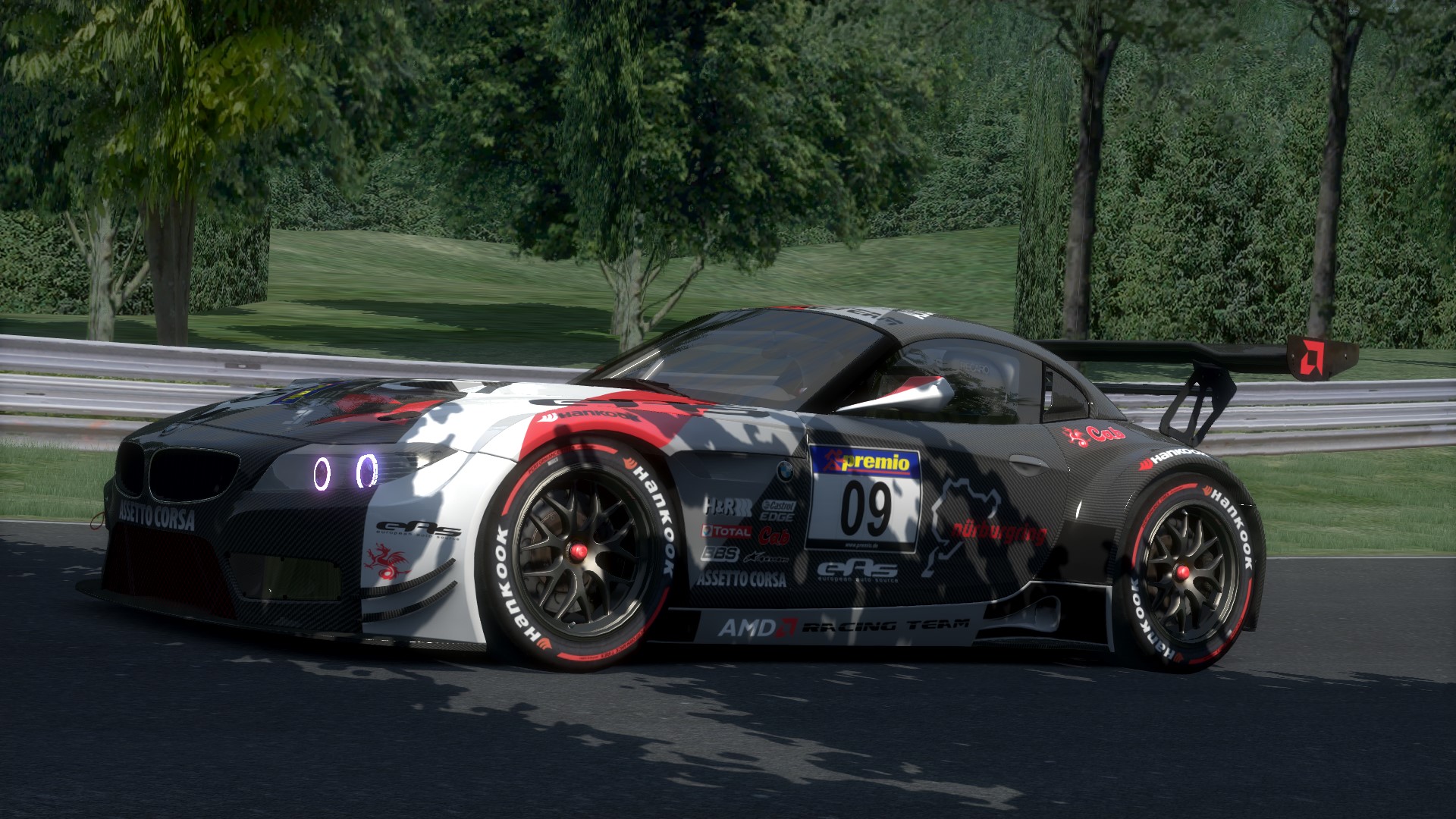 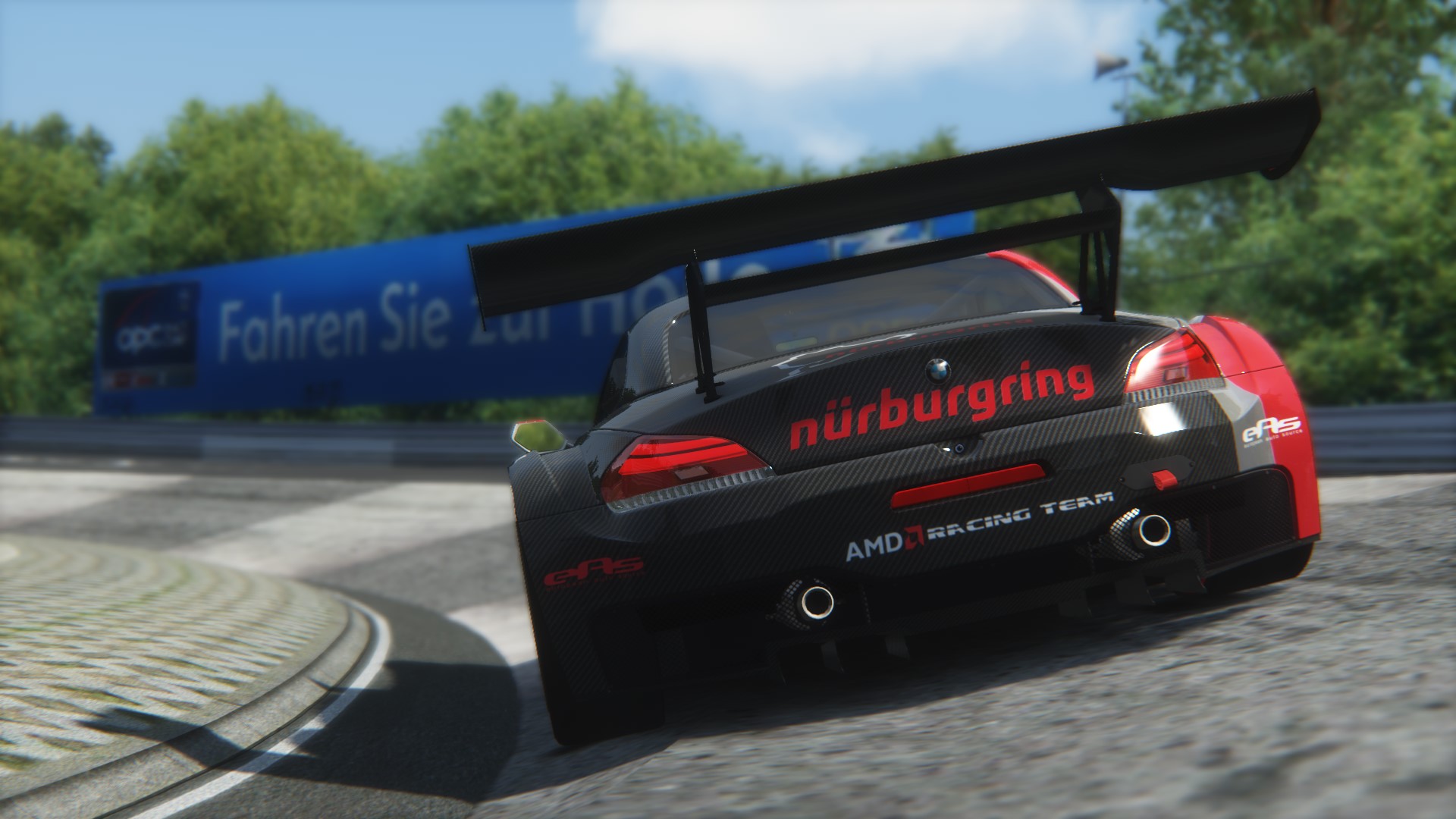 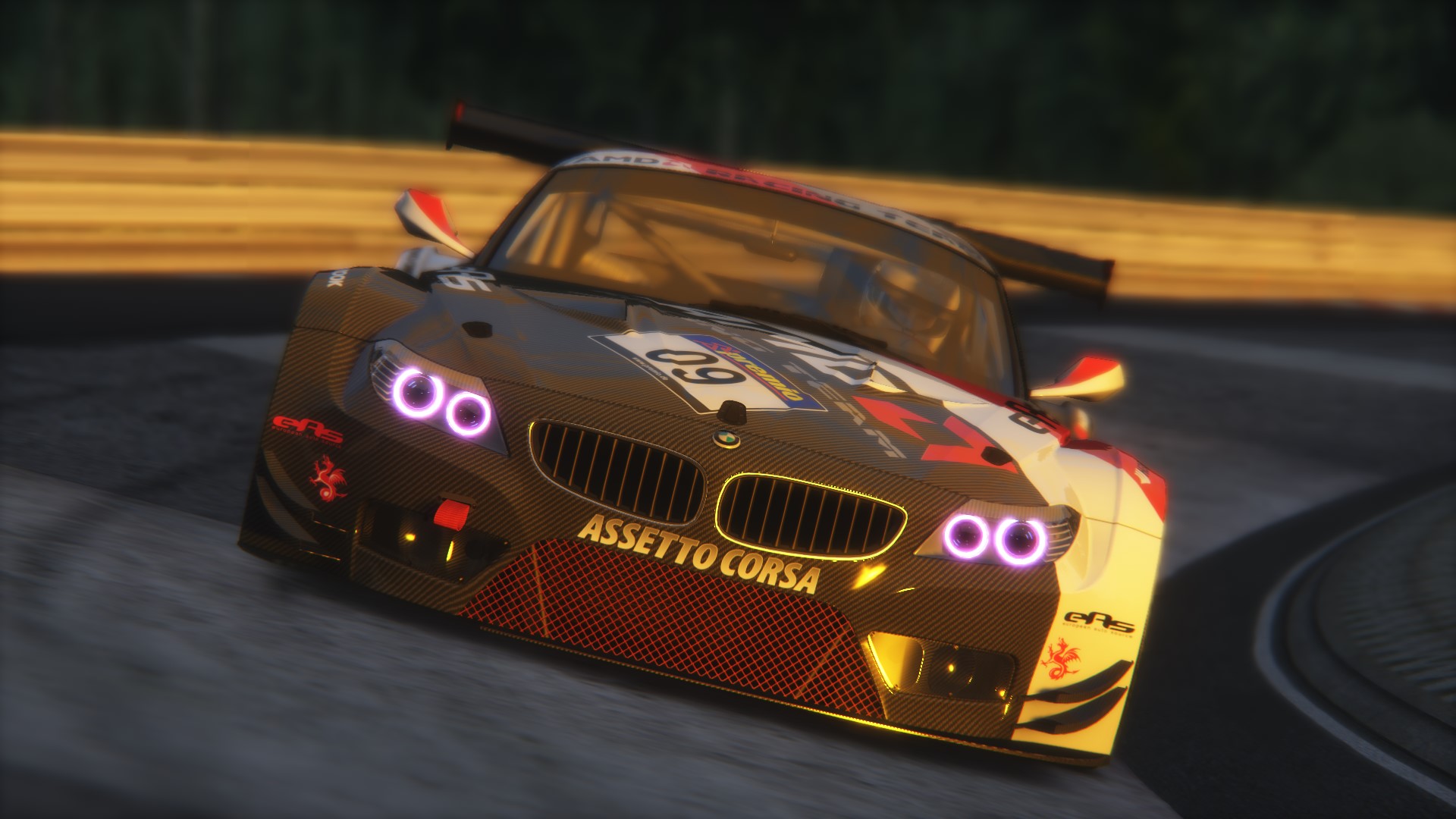 Spot on mate, my BMW Nurb suit looks the daddy in this.