After playing TTMs awesome conversion of Monte Carlo Stage 3, Inspiration hit!! So after 2 weeks of work, I'm getting ready to release my 3rd custom level for AC, Alpine Rally. This is a scratch made fantasy level (not ported). It's 7.9 km long with a good mix of high speed stretchs interspersed with twists, turns and lots of elevation changes.The first half of the course is uphill, the second half is downhill. It has 4 slots with working AI and TV replay cameras and is online tested.

To use: Simply, select "Alpine Custom" in the weather
select menu.

It does not overwrite any files. 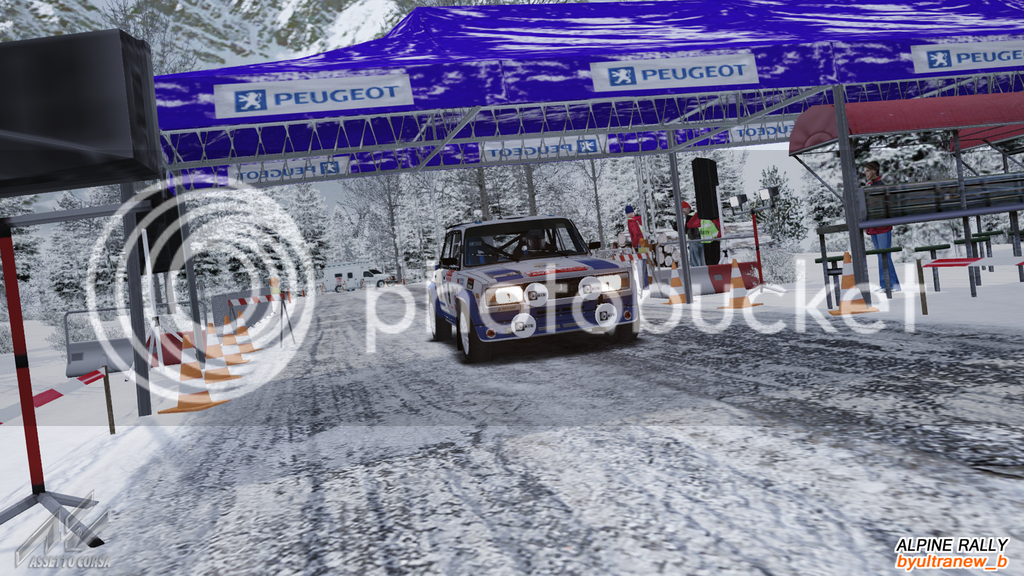 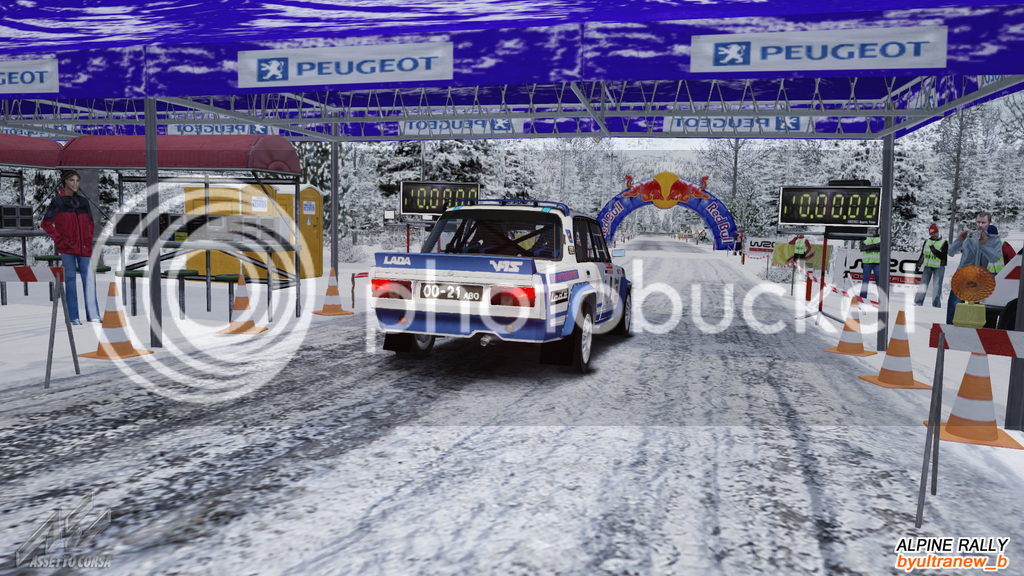 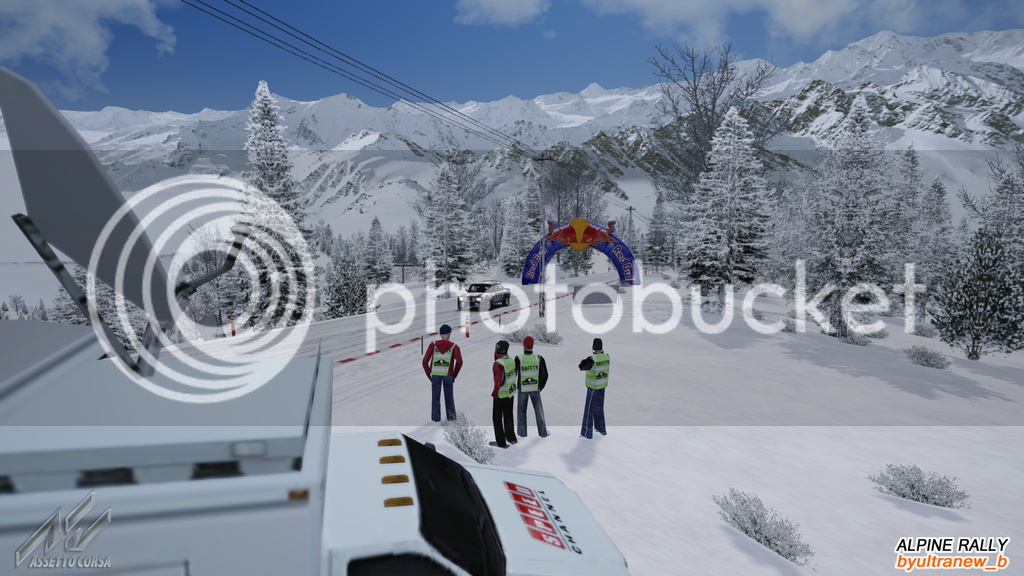 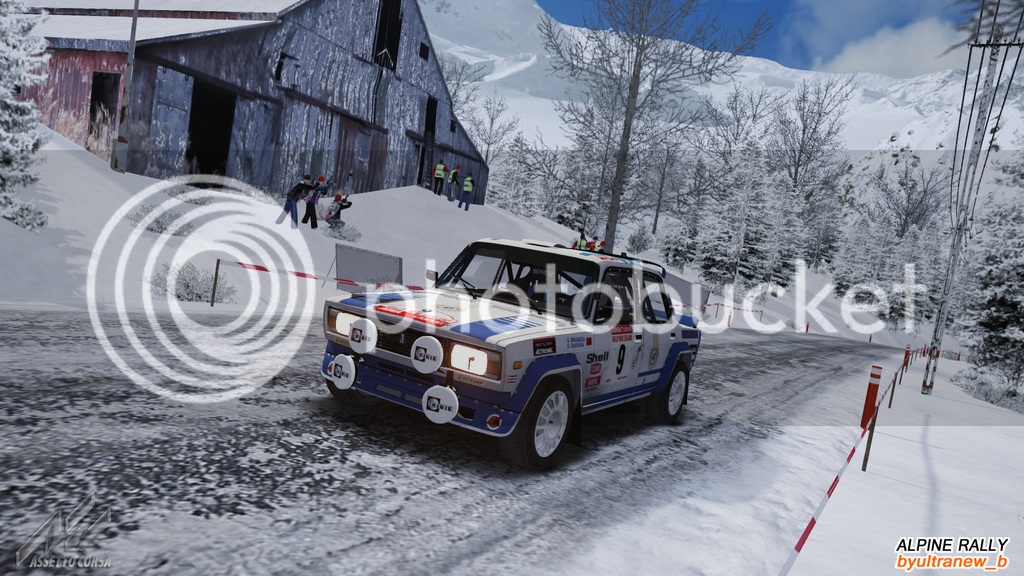 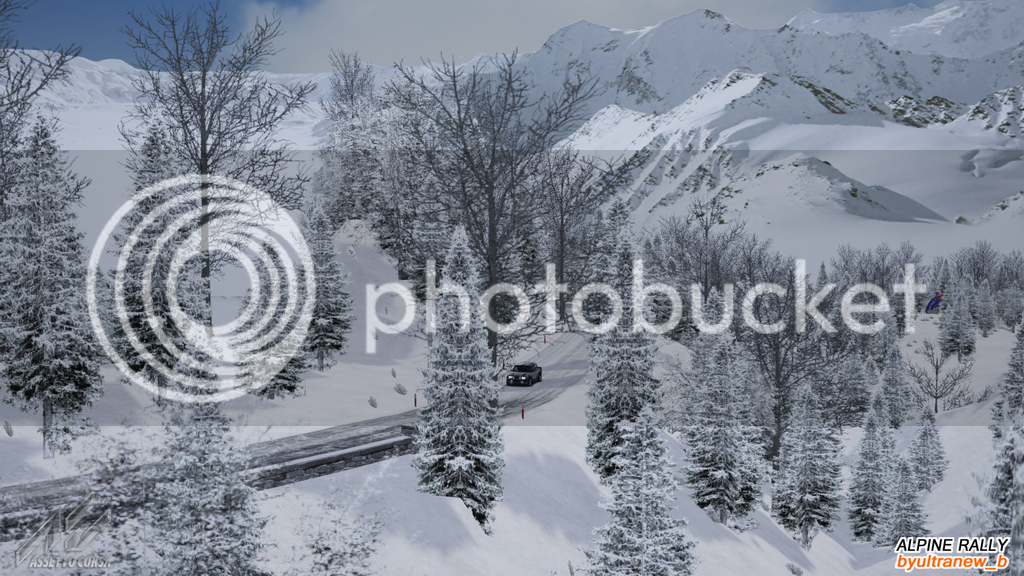 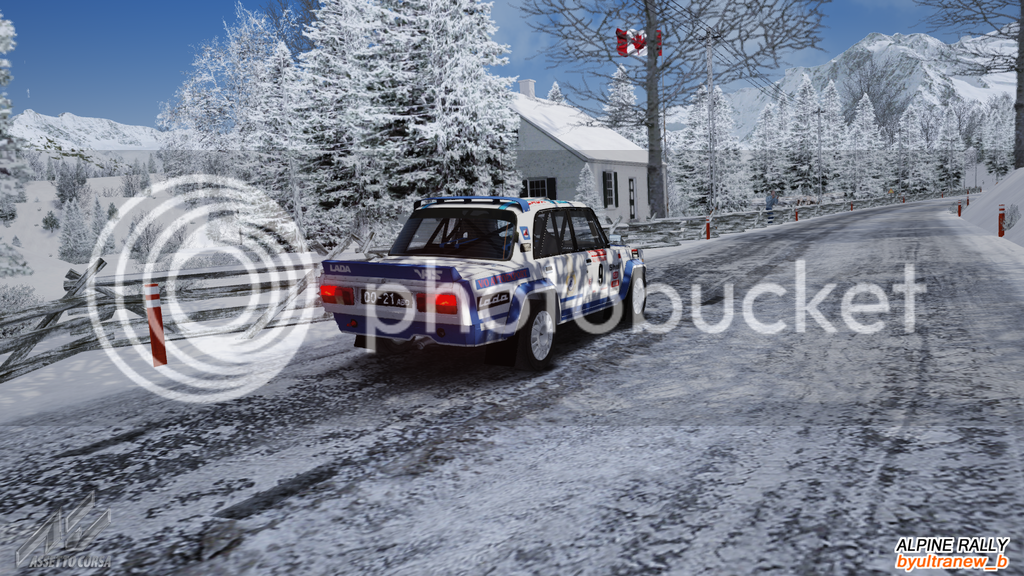 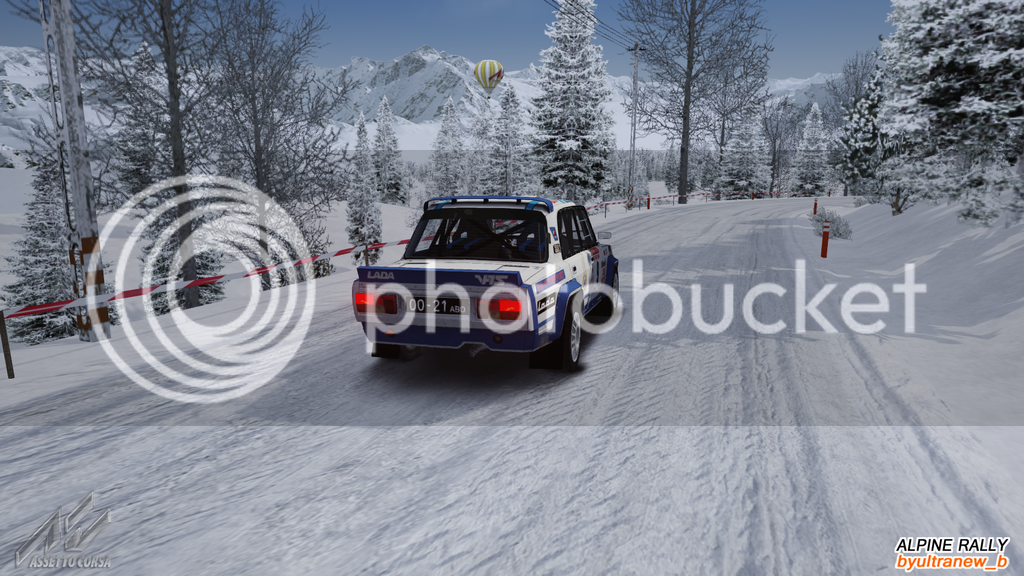 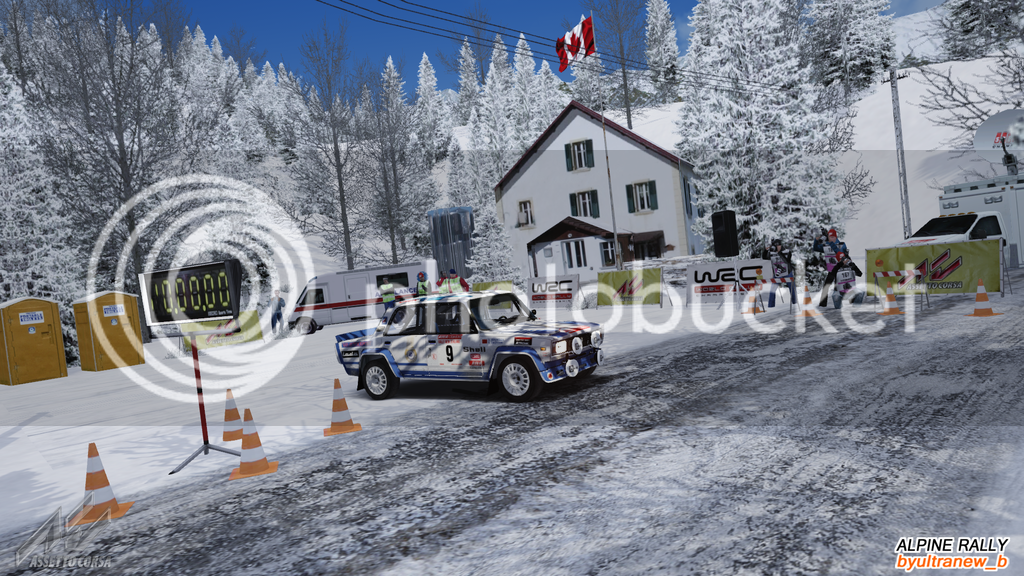 I'm more concerned with the physics, force feedback, and collisions...and yes, most trees and barriers will stop you dead on your track.

Pro:
- Transitions from road to bridge, that force feed back is great...I'm playing around on how much I should adjust.
- First run, no map hud, so I was breaking early... A LOT, they physics is good or as good at the TTM Monte Carlo
- TrackIR v5 X, Y, Z=off, Roll=on, the immersion really gets to you since the road is not as flat as I thought, specially when banking hard.
- Well balance short, turns, long roads....give it a few before turning on the map HUD for extra immersion.

Con:
- no snow particle. I'm not big on smoke since we do a lot of winter driving here, and most smokes from exhaust only starts from the driveway. I don't recall winter rally events with much smokes except those that end in the ditch.

For a first release, IMHO I thought this was very excellent. Will release a video of my follies...I think its hilarious enough to share.