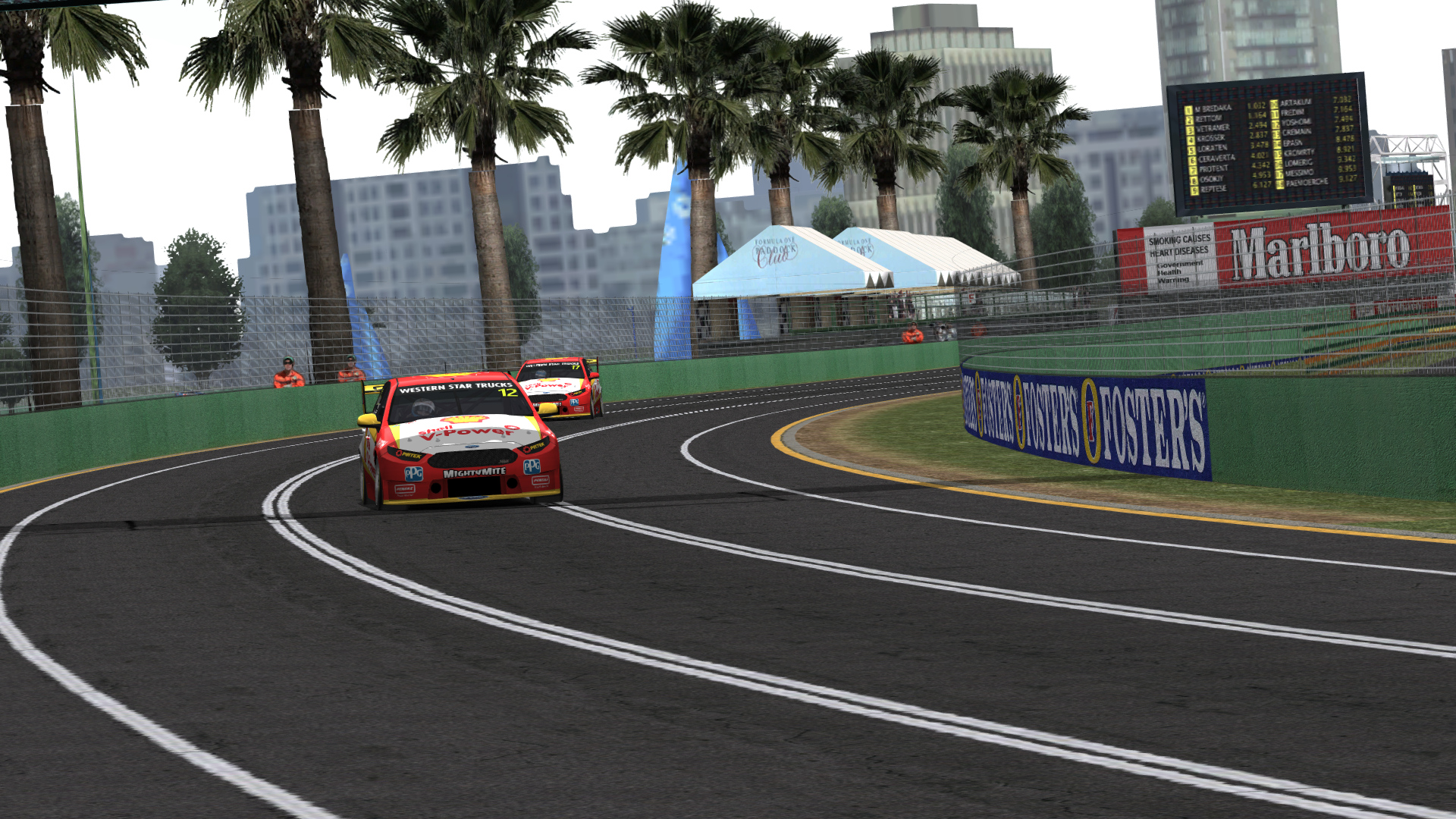 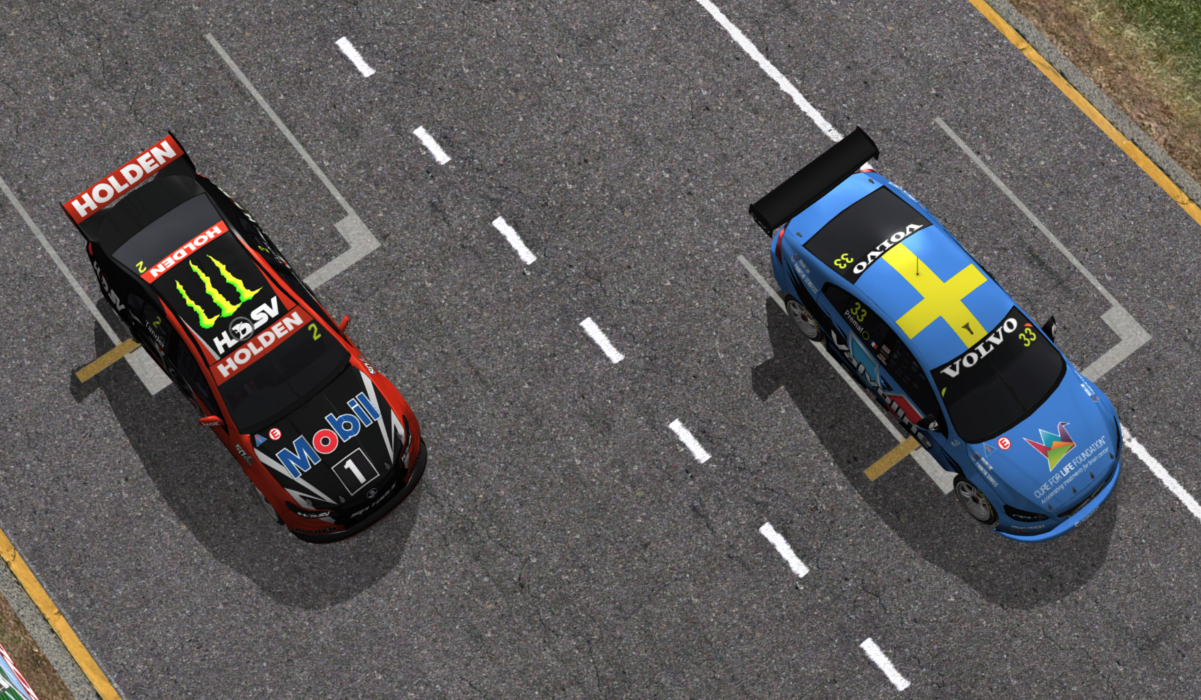 The Australian Supercars are special in many ways. They have a lot of engine power, but not that good handling or braking ability.
They also have a 'locked' differential, so slow, tight corners are a challenge. 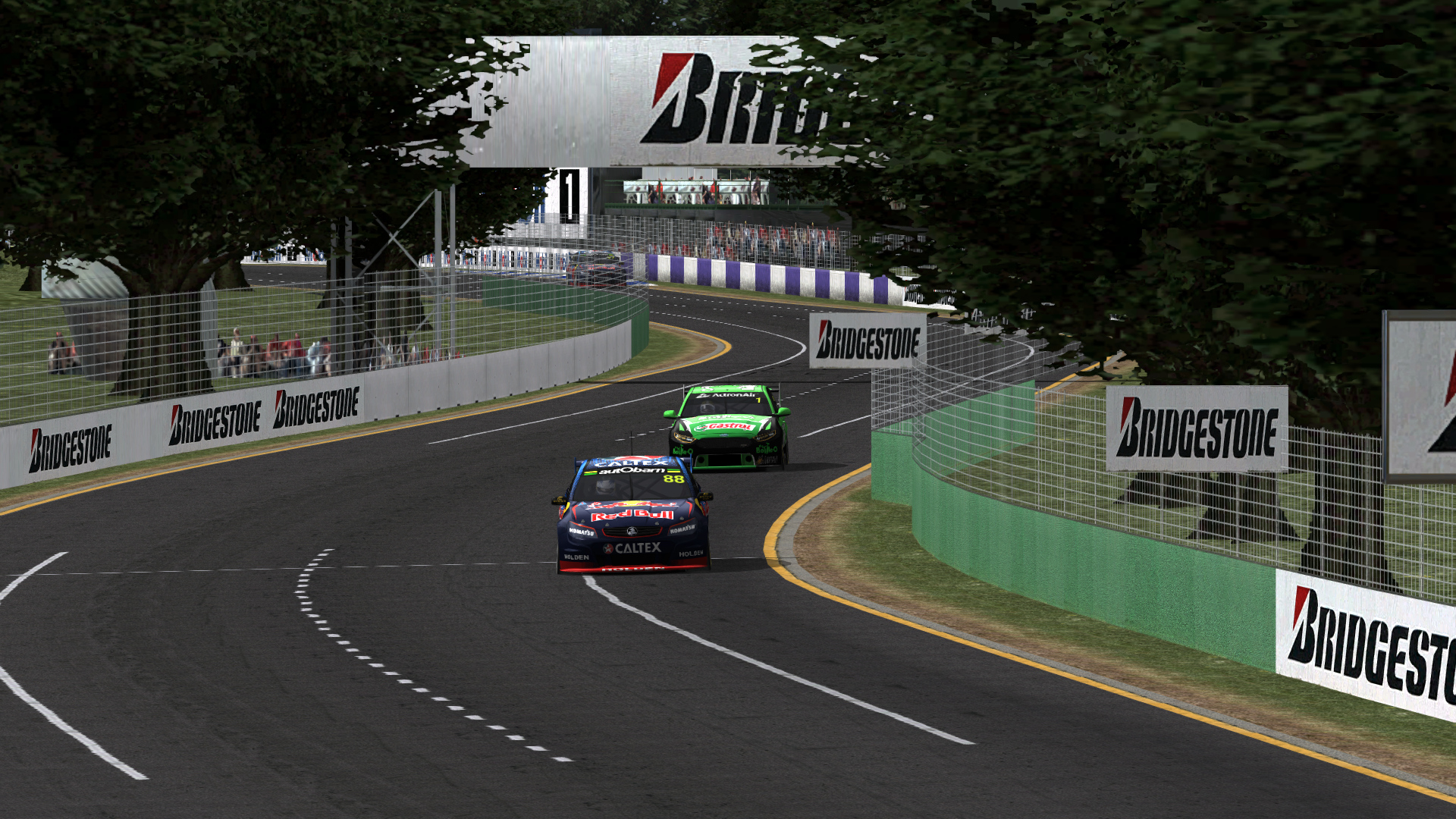 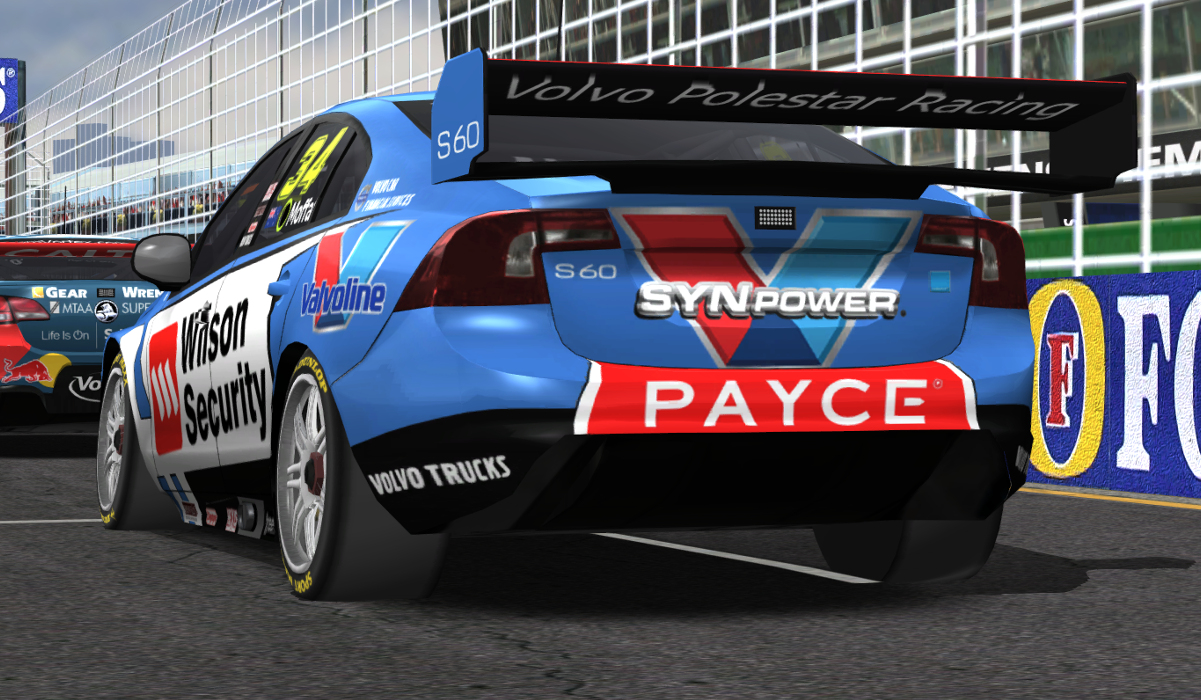 The drivability is perfect, every detail is working. Some parts (models) are damaged, for example: holden_engine, holden_eng_air, falcon_fstag.

AndreasFSC
What do you mean by damaged? They are saved in a different way so they can't be opened in some editors, but they should be there.
Upvote 0 Downvote
That worked out very well Andreas. Thanks
Upvote 0 Downvote
Didnt work on the latest version of content manager, i installed it the same way ive installed every other mod thats worked perfectly but, it doesnt work. might be an error of content manager or an error of the mod, im unsure but i would really like to actually use the mod as im a massive V8s fan but haven't gotten the oppurtunity to.