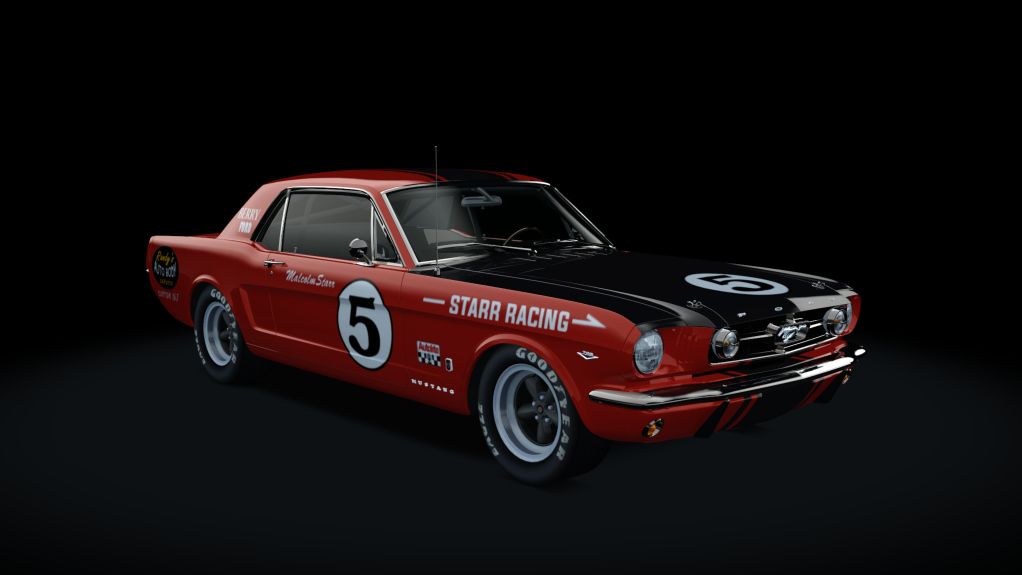 #5 Malcolm Starr Mustang from the 1968 Trans-Am Series race at Riverside. Nineteen O2 Class cars made the field for this race, the 12th race on the schedule that year.
Starr was unable to get in a timed lap during the Q session and so he started at the very back of the field of 32 cars including the U2 Class.
Malcolm Starr was one of a very small number of drivers that appeared in most of the 13 races in the 1968 season. There were no driver points awarded in 1968 thus we can only say that Starr would have been in the top 6 or 7 at years end.
Reactions: z1000a2, jerry090460 and Fanapryde

Highbank
Thanks! This year of the Trans-Am is my passion!
Upvote 0 Downvote
Read more…