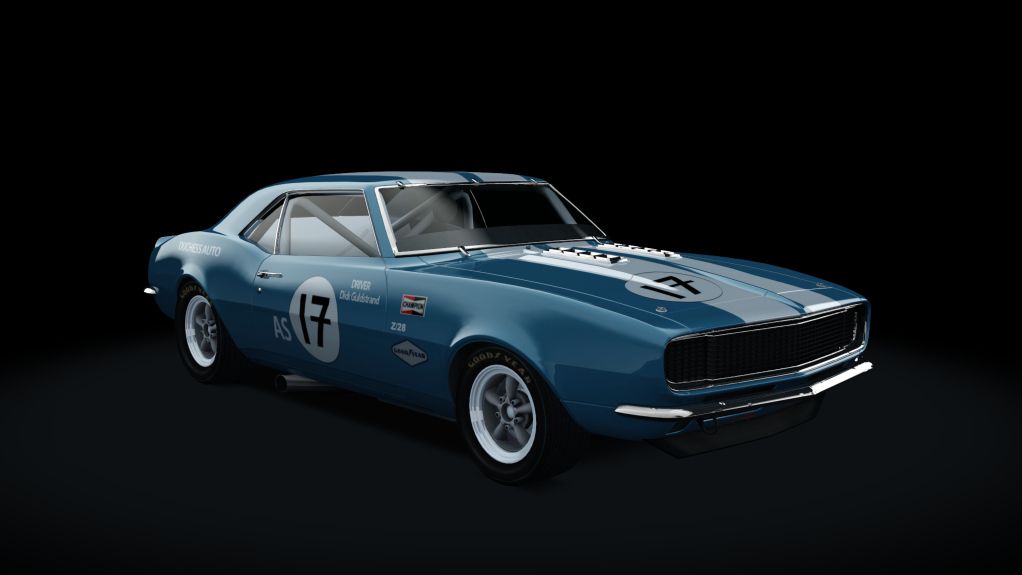 #17 Dick Guldstrand Camaro
Guldstrand qualified P6 for the 2nd to last race of the 1968 Trans-Am Season at Riverside but finished the race early after 45 laps of the scheduled 96.
Dick Guldstrand had a tremendous resume highlighted by his runs at Sebring, Daytona and other endurance events, best known for his exploits in Corvettes, this earned him a spot in the National Corvette Museum. He also ran many Can-Am races in a Lola T70. His rather iconic #56 Dana Chevy Camaro from the '67 Trans-Am season is very well known.
Reactions: MeltFire, z1000a2, ti2blegrr and 1 other person