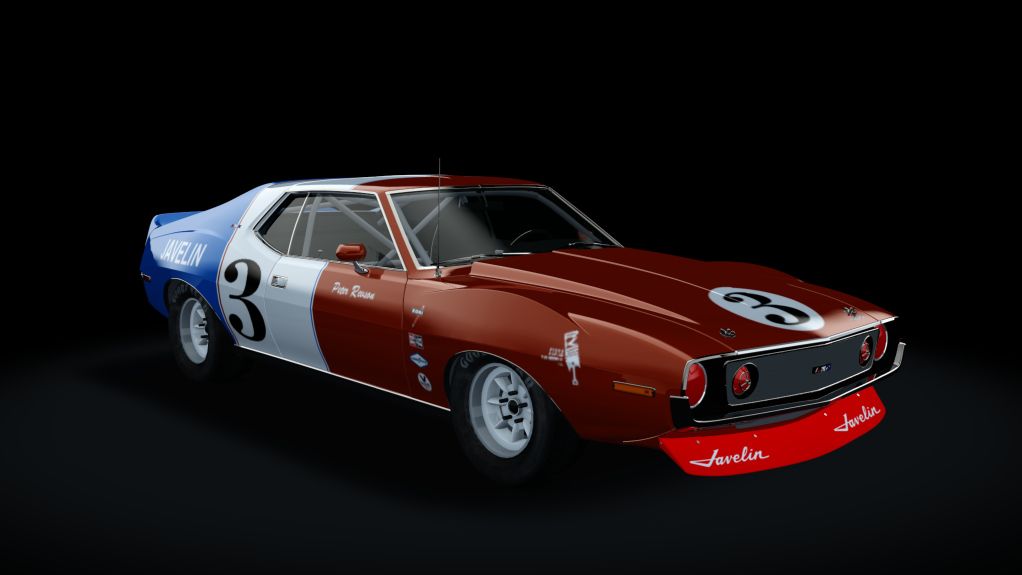 #3 Peter Revson AMC Javelin
First off, I know this is not a '68 Javelin, I absolutely hate that this is the best I can offer for this set. I love the '68-'70 AMC Javelin, not a fan of the '71 and later years Javelin. It is what it is, the skin helps, and after a few laps, I could ignore it but man what I'd give for a better Javelin to use for this set. 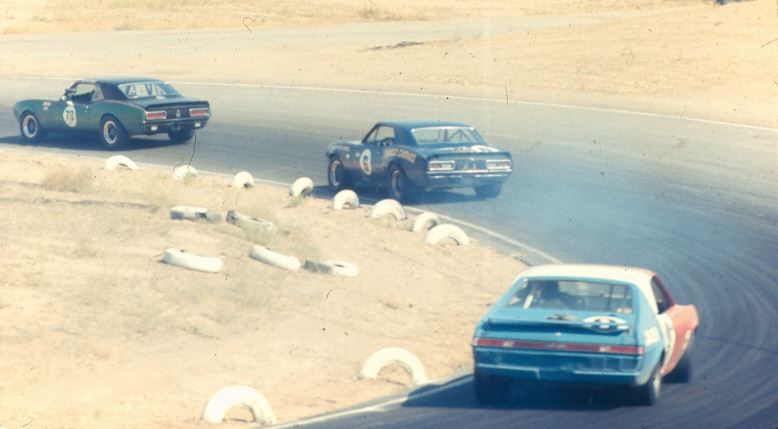 Before the #6 Mark Donohue retires, he and Peter Revson about to lap the #73 Bob McGinty Camaro as they round T7.

OK, so Peter Revson and George Follmer drove the Ron Kaplan Enterprises AMC Javelins to good effect in '68. They were in the hunt and had lots of speed, in fact, after Titus and Donohue DNF's at Riverside, it was Revson who put in the battle to try and get AMC a win.

I understand, since I have to finish the season in one in the team. Bill, you need to put a PayPal donation tab in your posts. There are people like me out there that would put a few bucks in it for your work!
Upvote 0
Read more…