@shin956 "natural look" update (version 1.2)
This update gives the track a better look. The grass looks more natural, the trees look more even (the very bright and dark trees are gone now) and the tarmac looks better.
Replays made with version 1.1 can still be played with version 1.2, only the track will look better.
The YouTube video and the images are still from version 1.1 at this moment. These will be replaced with images from version 1.2 soon.

The track
For many people Spa Francorchamps is the greatest track on earth, with the mighty Eau Rouge corner, named after the river Eau Rouge. It has challenging smooth high-speed curves, massive elevation changes, and famous curves like La Source, Les Combes, Pouhon, Blanchimont and the Bus Stop chicane. That is why this track is very popular in simracing. GPK Spa will let you experience it in a different way as you are used to drive it, this is a karting version of this track, special for go karts and Formula Student racers. 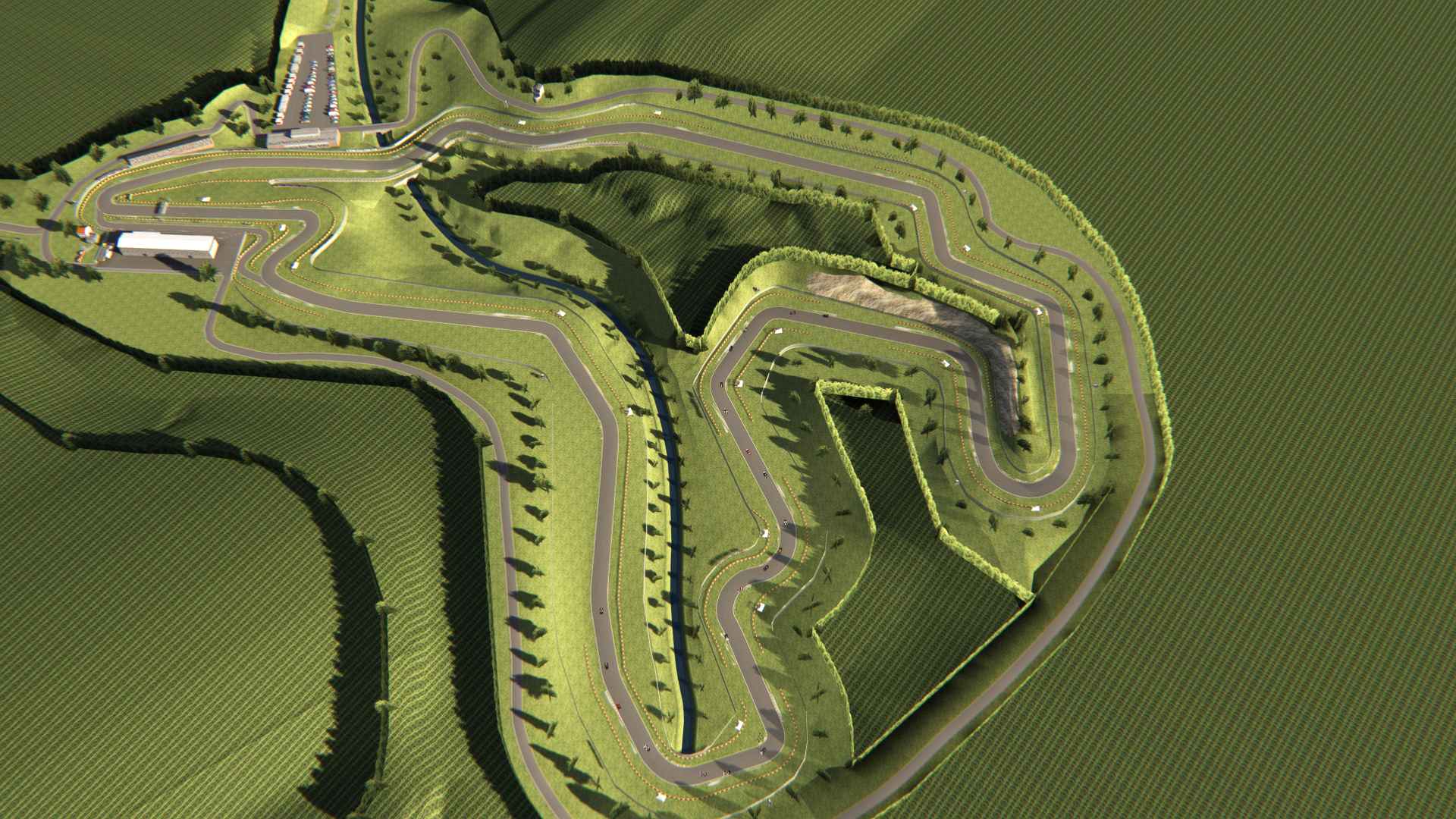 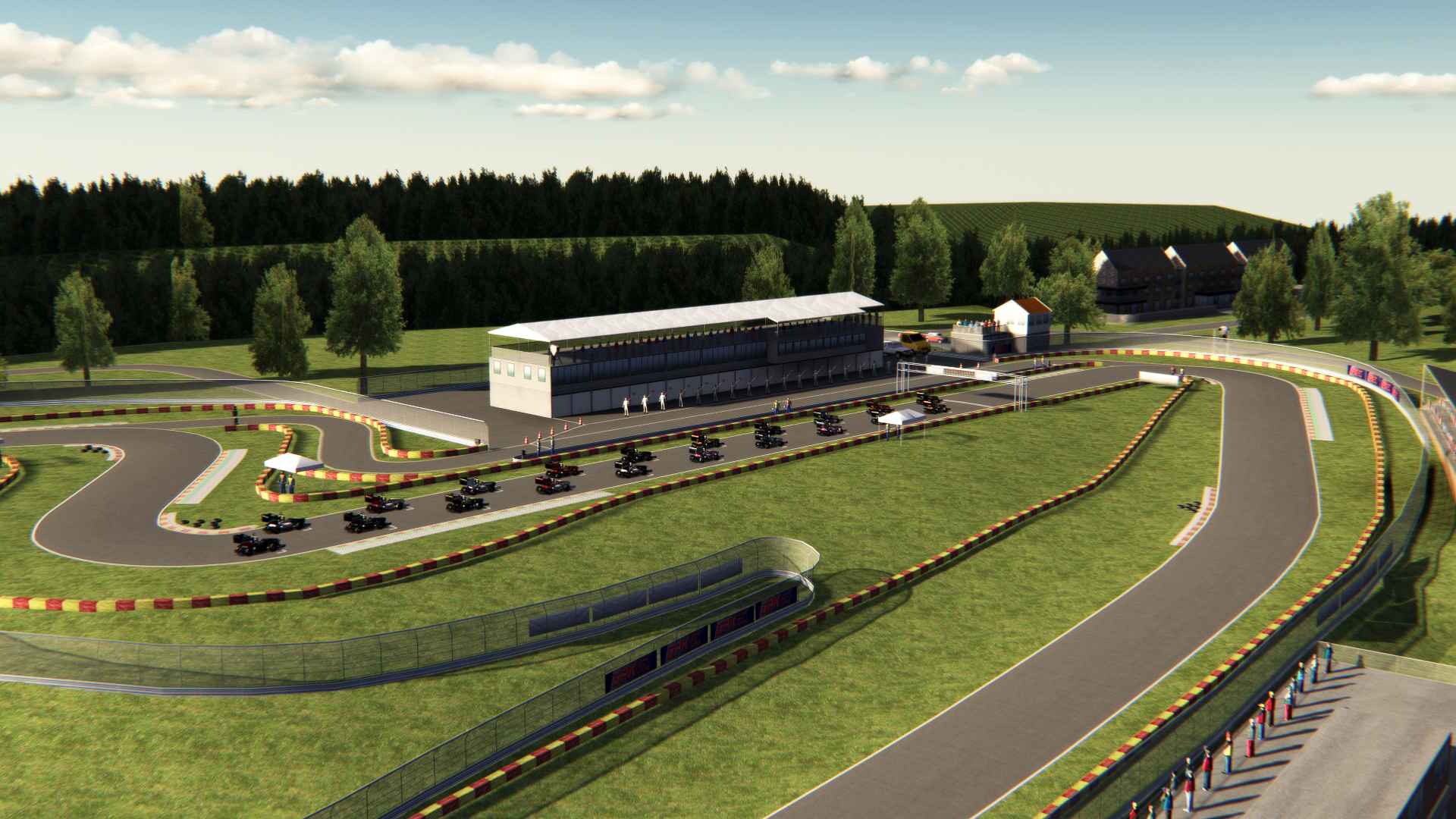 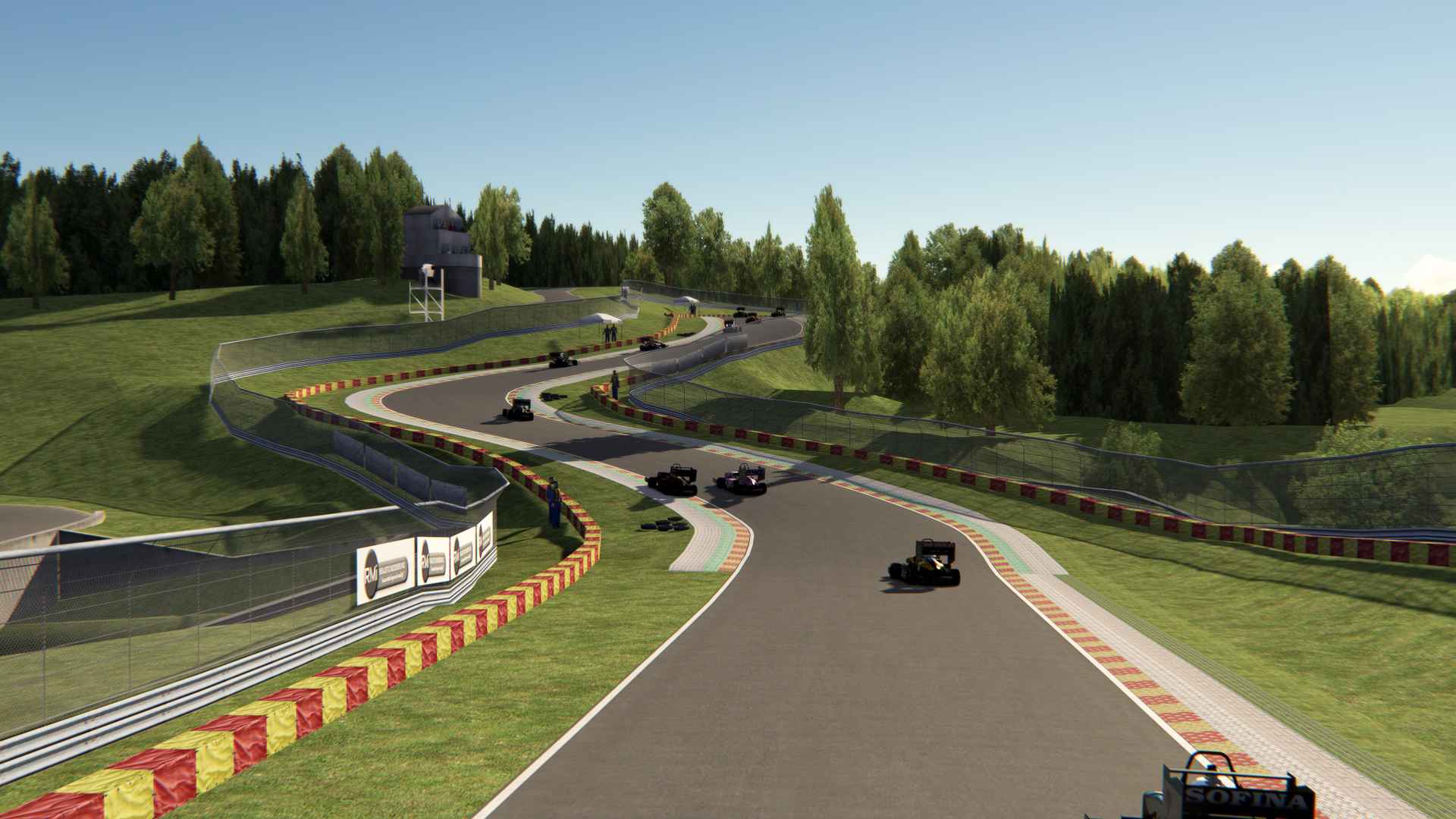 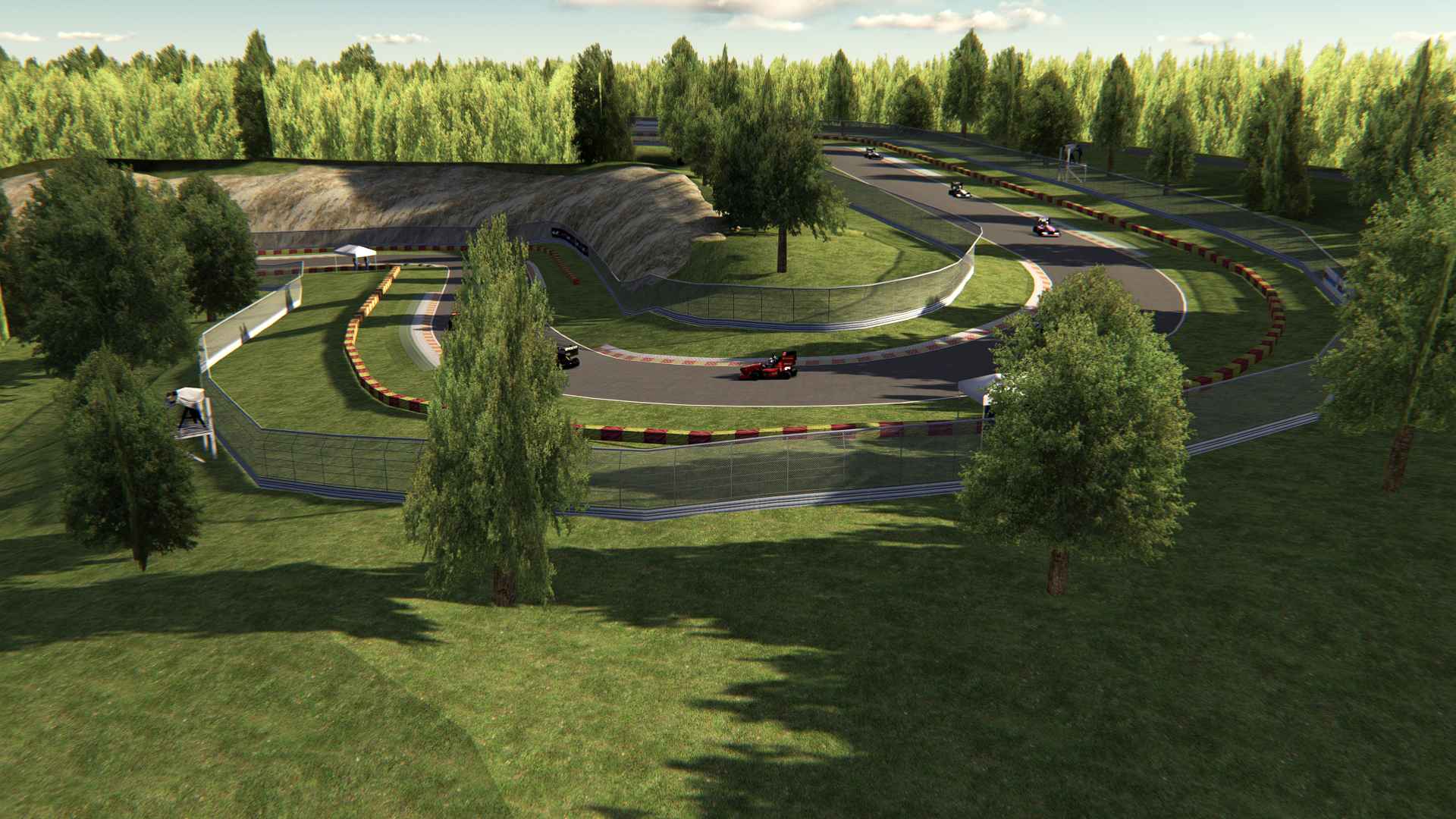 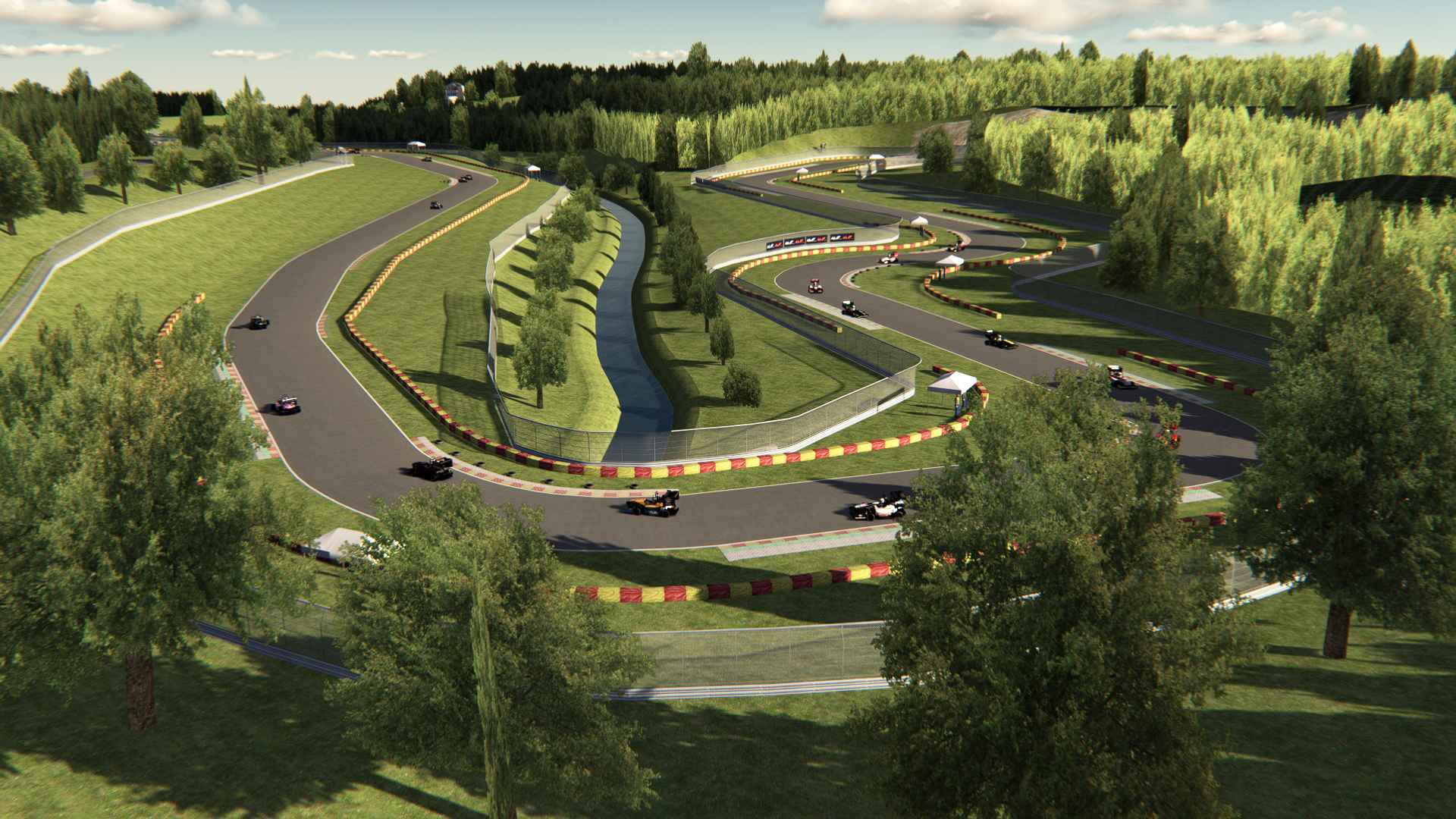 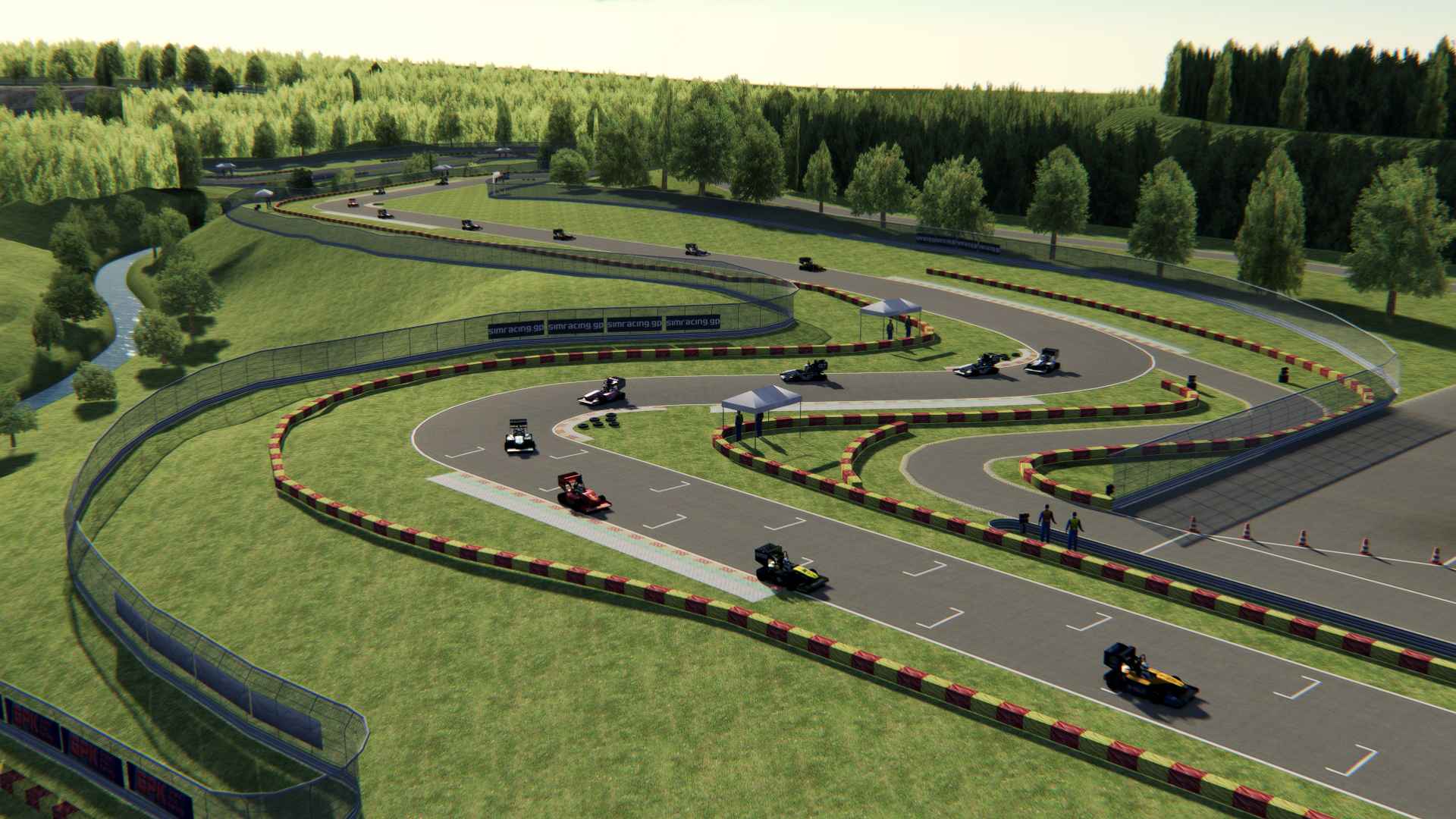