In Kobe, there's a famous mountain called Mountain Rokko (六甲山), super hot spot for all then Kansai racing and drifting scene. It even featured in the games like Touge Densetsu and Auto Modellista. But in real life, there's one more place that same popular as Rokko, but it never made it into any games. This is Mountain Futatabi (再度山). 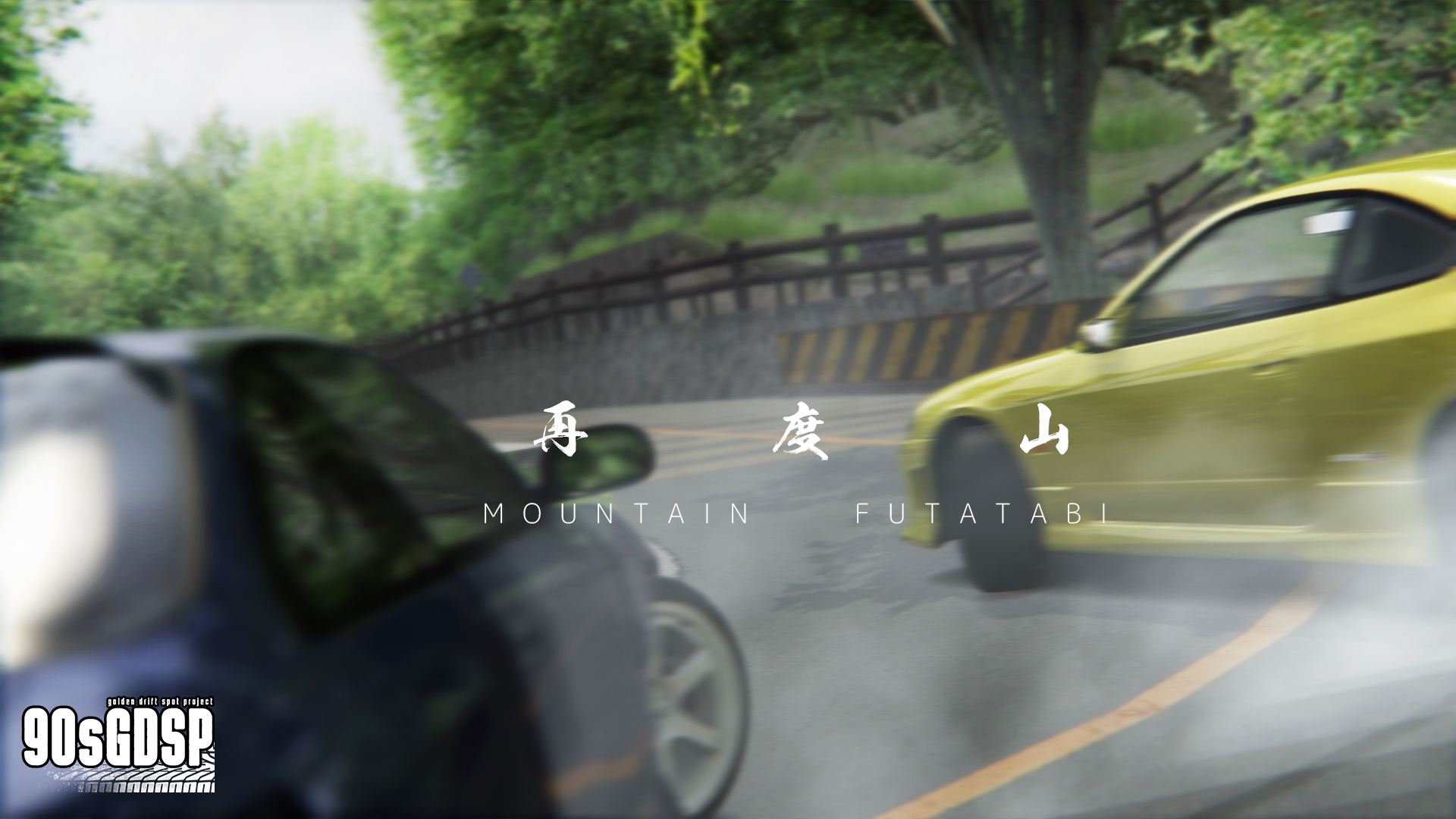 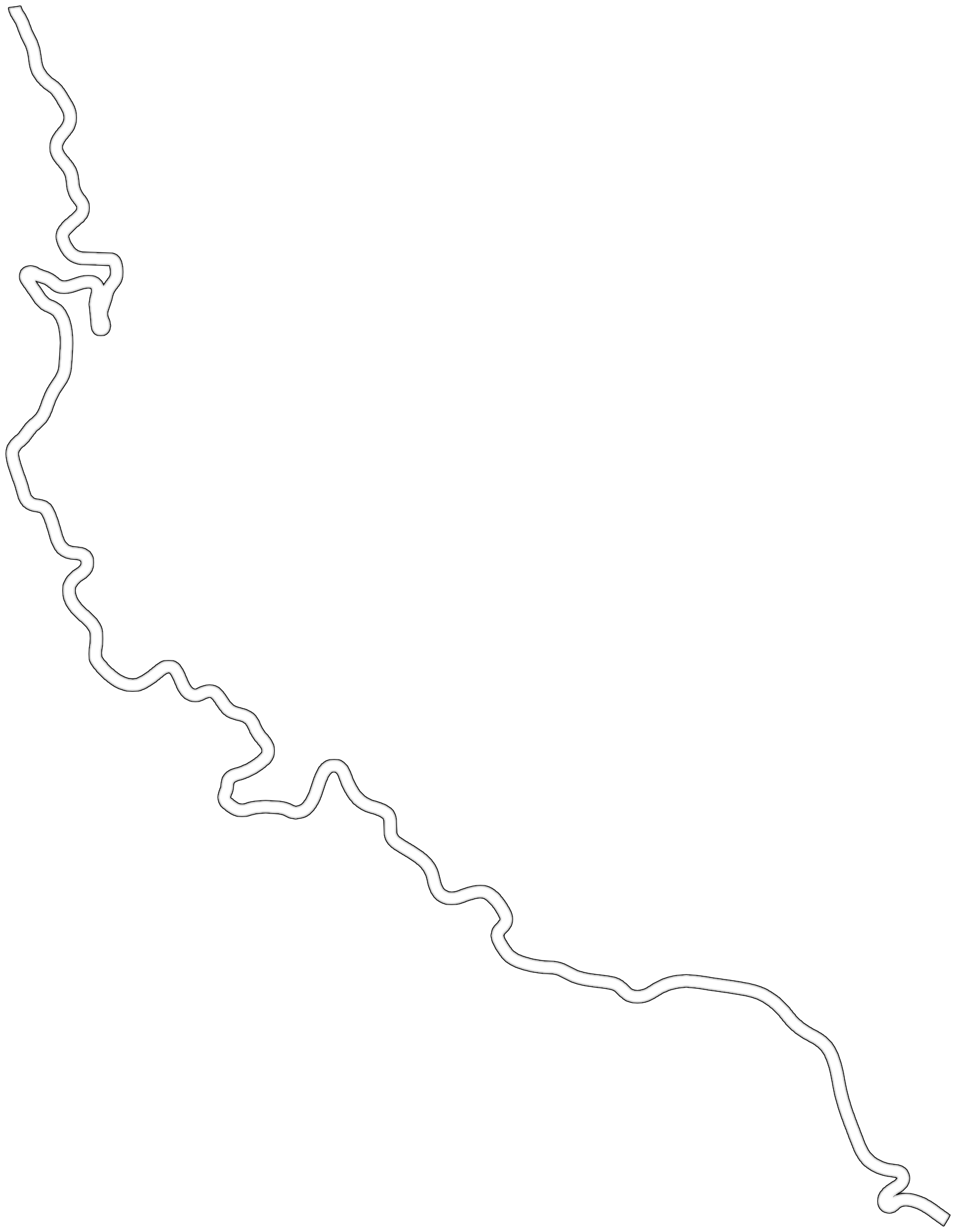 Mountain Futatabi is along Mountain Rokko area, pass through Futatabi Park and a few historial places. It is also very close to the city like Rokko, have been counted as the best 4 racing location in Kobe. 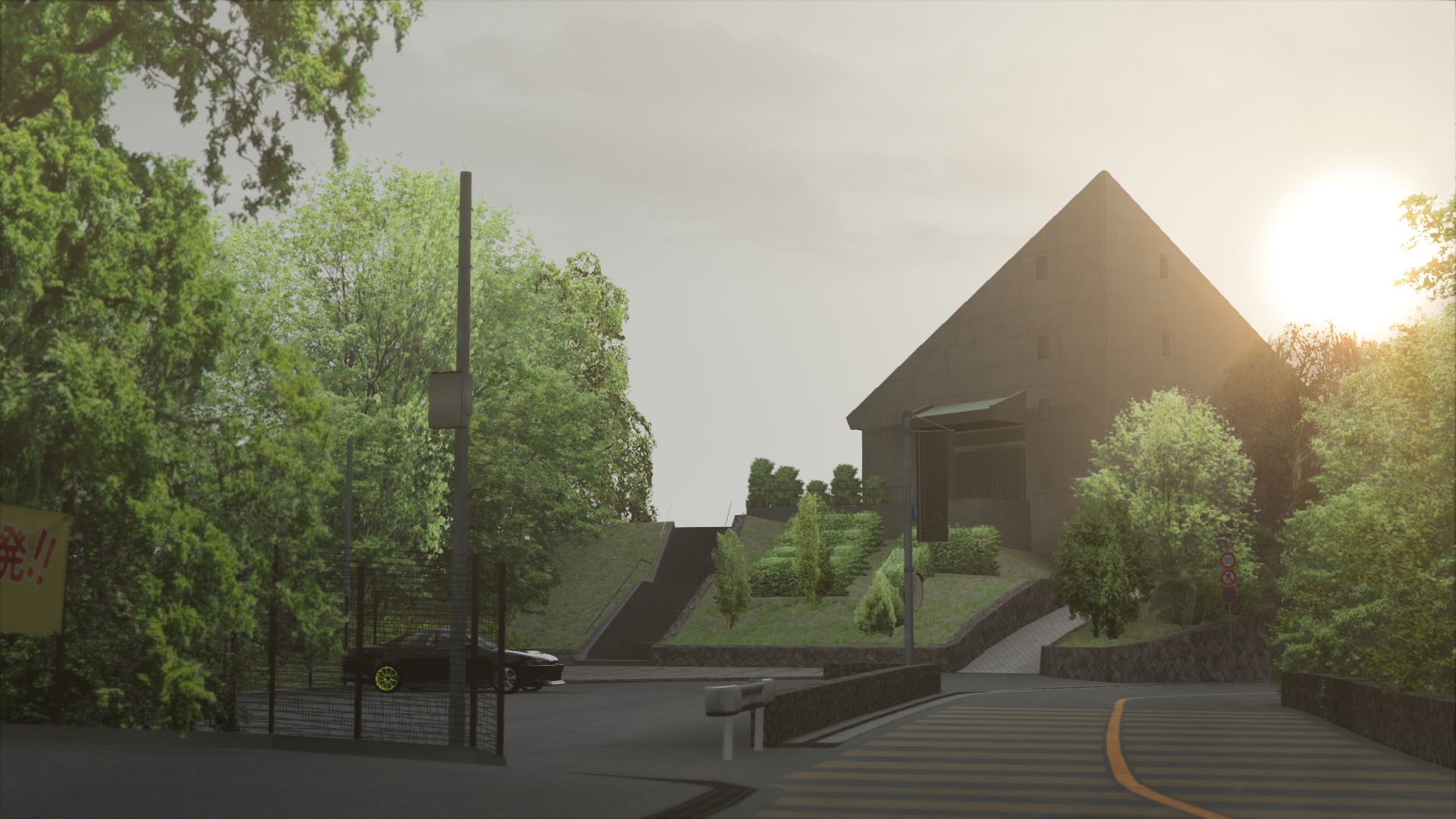 You can also having the best night view of Kobe at Italian restaurant GIANCALDO, aside of the restaurant there's Venus Bridge which is also a famous photo spot. 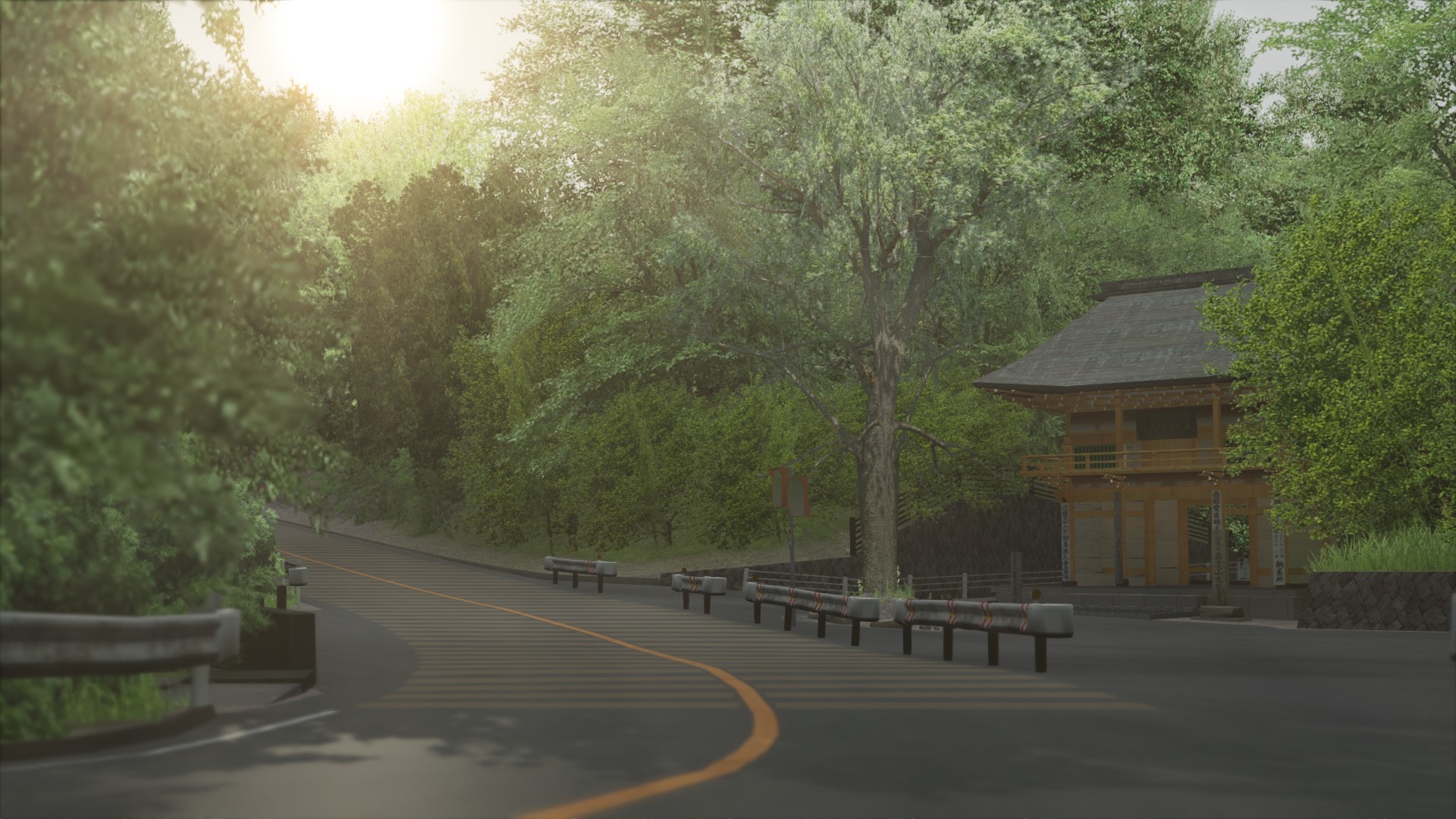 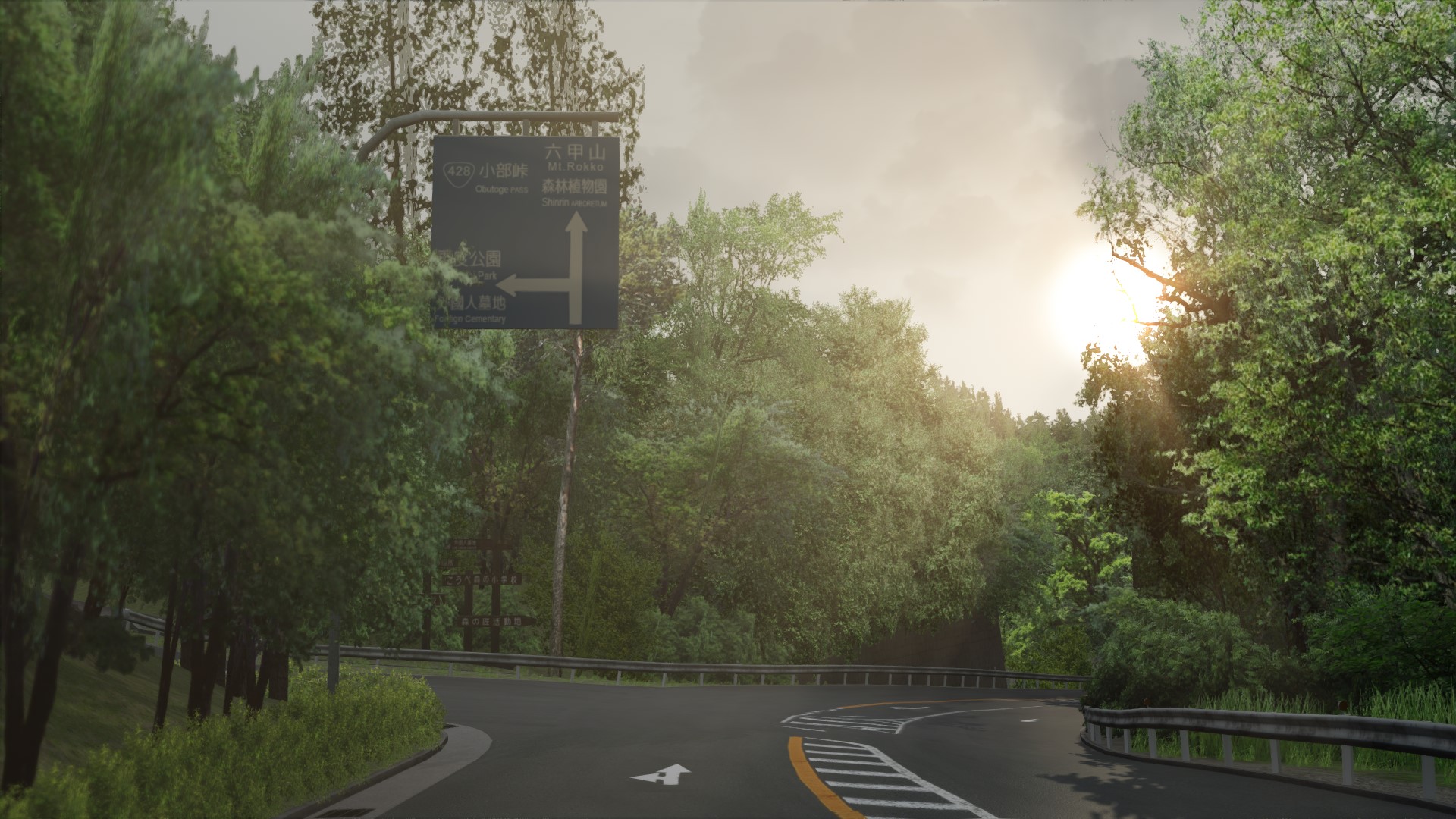 Futatabi Park and Foreign Cementary inside.

Although it is a proper double lane road, the agressive up down and the narrowness are making challenge to even real life driving. Never ends tight corners also marked its difficulty compared to Mt. Rokko courses. 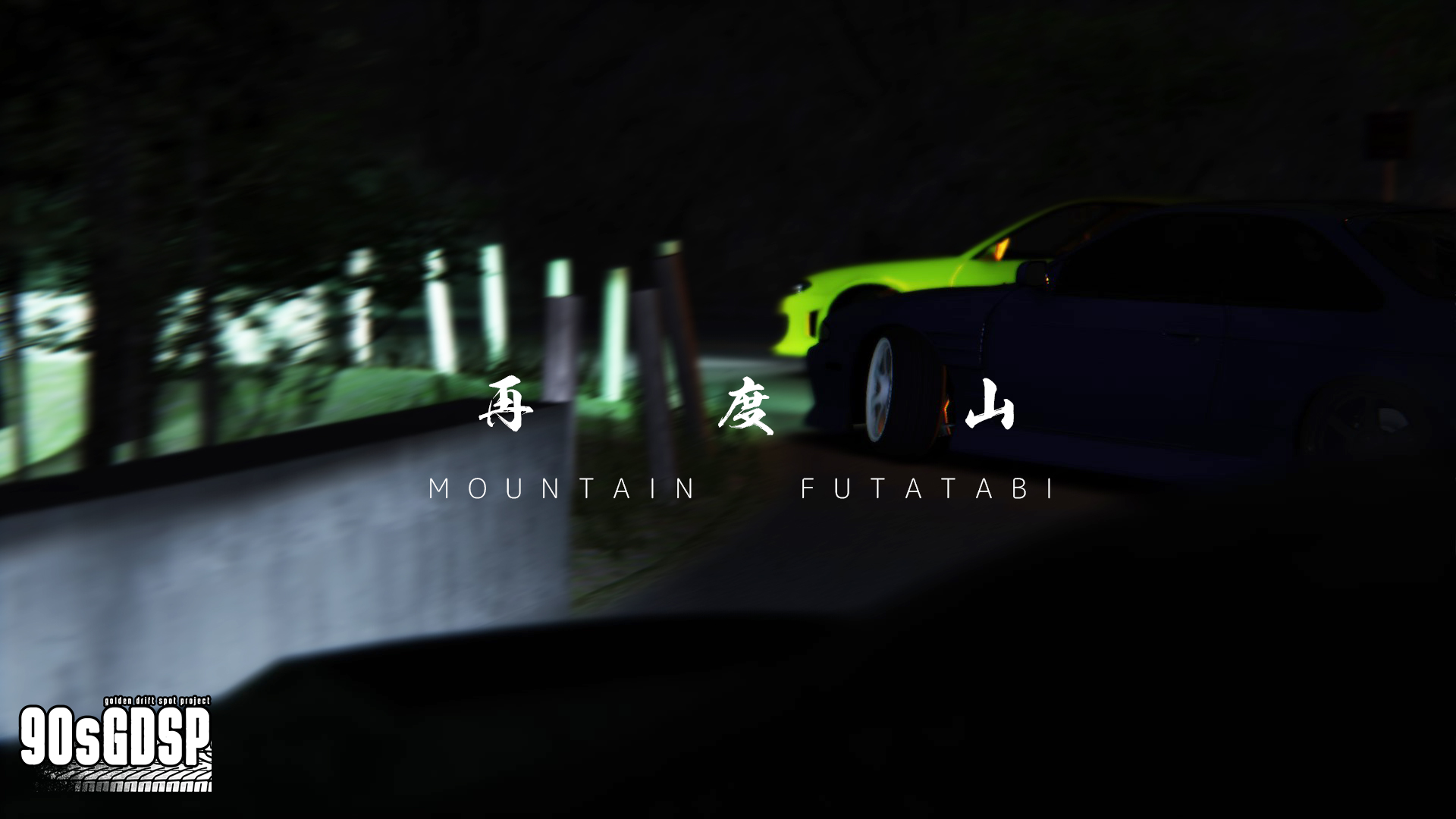 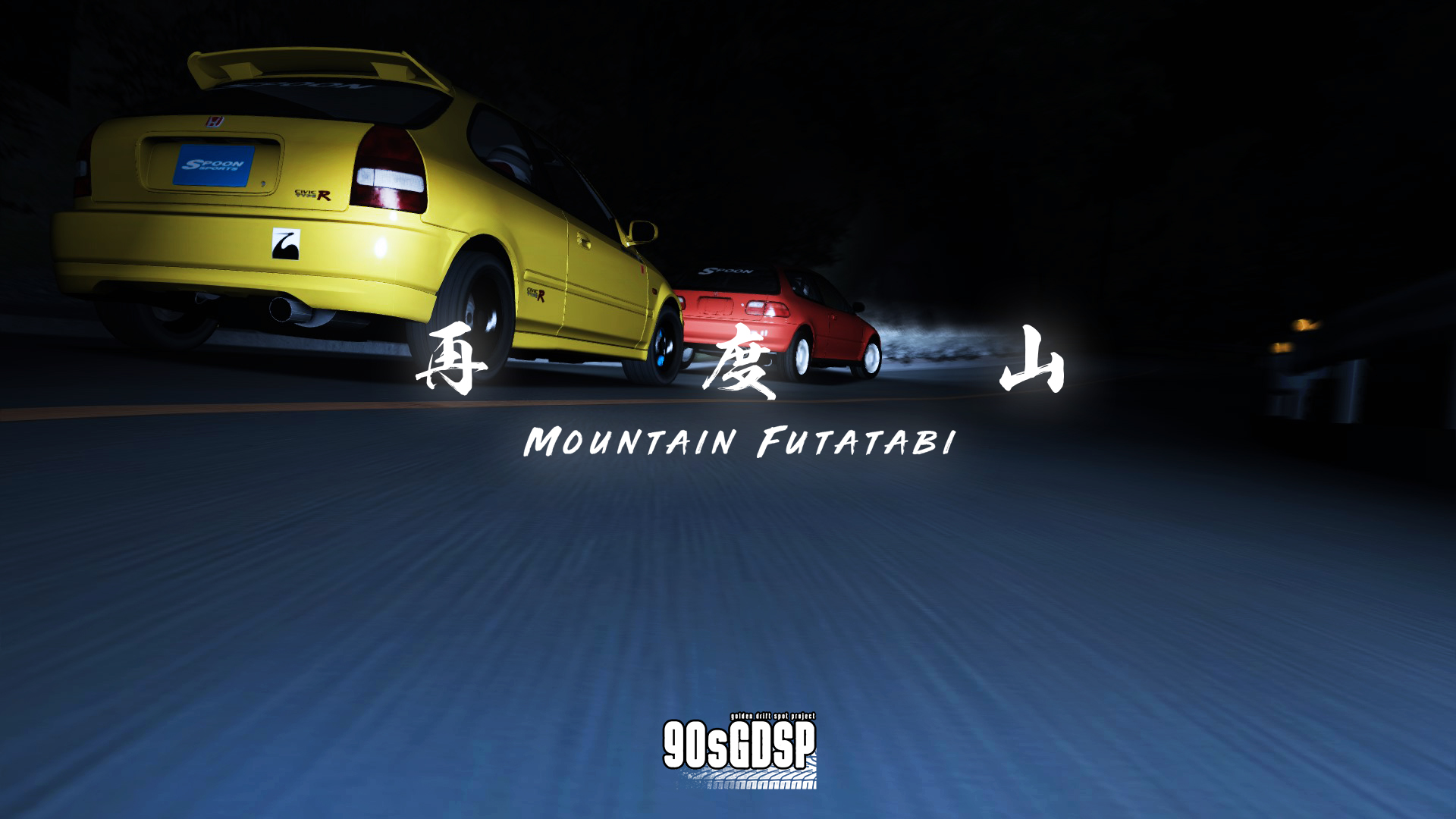 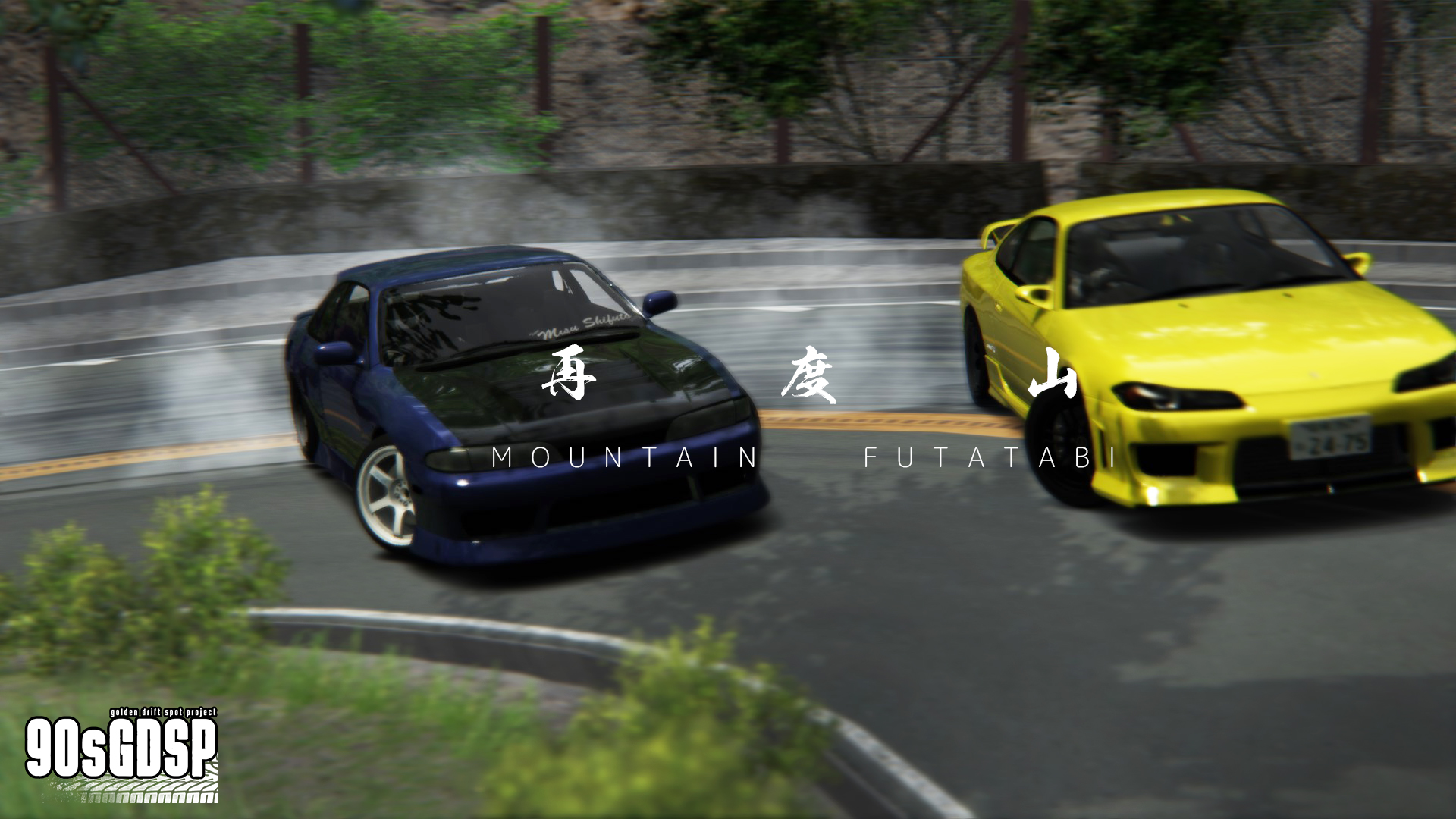 The last hairpins are the modern hot drifting spot now, D1 driver Naoki Nakamura also have been here a lot back then.

Thanks to the below for making this happen:

Just, WOW! I use the drift touges to learn with rally cars, but this is awesome, beautifull, remarcable and
unforgettable, just wow, great work!
Upvote 0
Incredible layout, fantastic to drive. Very well done.
Upvote 0
Thanks mate it's great fun!
Upvote 0
優秀的地圖
Upvote 0
i dunno if i ever rated a track, but this is one of the best tracks i have ever driven on, feels so intuitive & looks fantastic - 11/10 must have
Upvote 0
Muchas gracias y gran trabajo ¡¡¡¡¡
Upvote 0
great
Upvote 0
man we had so much fun on this track! got sweaty every time after hard racing with mates on this intense tongue, much appreciated.
Also, is there a way to go downhill on this track? if the direction limit can be removed would be so awesome, every time when we got to the top and wanna turn around and go downhill then just got kicked back to pit.

Thanks again for this great track

skyflightmusic
You're suppose to delete the AI folder for online racing, then you can go downhill.
Upvote 0
Awesome!
Upvote 0
This one is gonna require pratice... lots of it. it's soooo tight. I don't think i've made it half way without ramming the side 10x. but the result is outstanding. very good looking road!
Upvote 0
Fantastic job!
Upvote 0
Outstanding!
Upvote 0
Almost perfect. Only thing I would change is directions of pit stops. its very uncomfortable to start a touge from those pit stops