<90's Golden Drift Spot Project>
This project is aiming to recreate the legendary drift locations in Japan, Its is a very popular drifting spot for drifters in the late 80's and the 90's. Although it is away from locations introduced by Inital D its remains a popular drift spot till today. (Thanks HOWLLOW for correction)

In the illegal drifting world of Japan, it has been divided into "Touge drifting" and "Futo drifting". Futo, is the Japanese of Wharf, dock or port, wide and empty roads only for containers and trucks. There were a lot of different Futo had been made into the history of street drifting, but this, is one of the most famous ever- Oi Futo (大井埠頭) 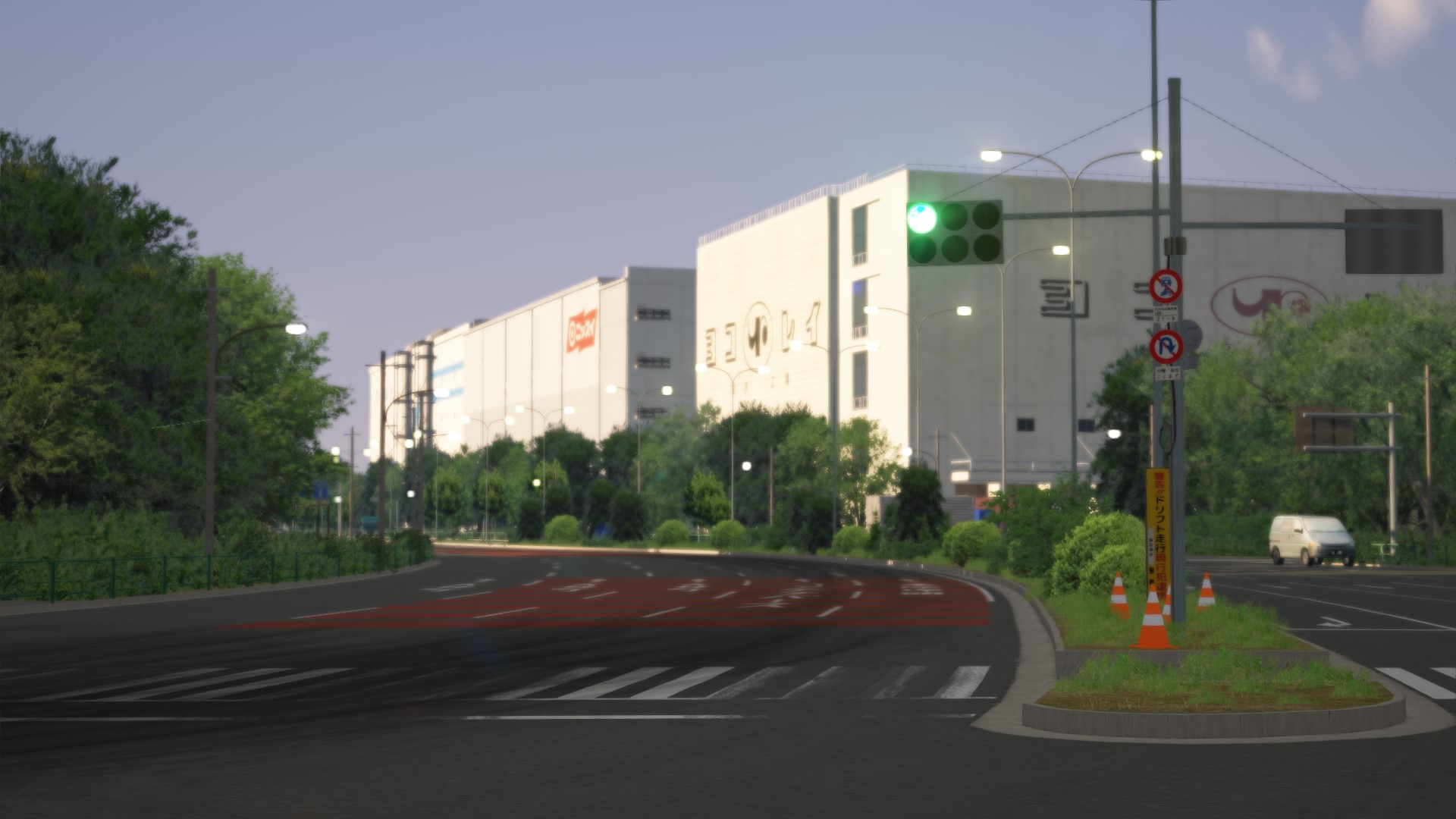 Oi Futo is the largest dock down the Tokyo bay and the entire Japan. Trucks going through everywhere all time, the roads are really wide designed for a massive amount of traffic. 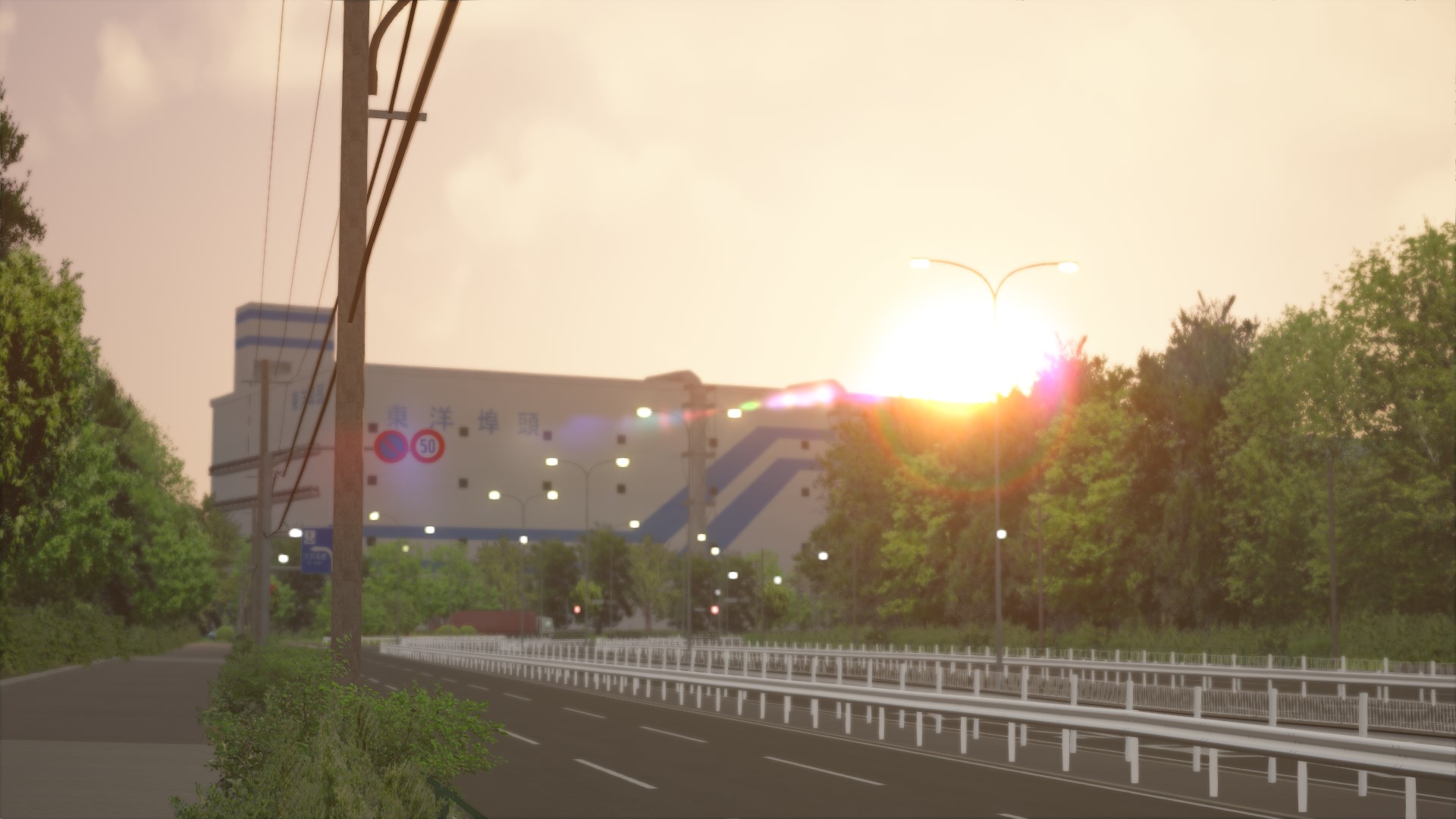 Therefore, it transformed to a popular street drifting spot at night. Consider it's very close to Tokyo city, it could easily getting hundred of cars back then. This makes Oi Futo itself have a very long history in street drifting, with the continuous failure on police controlling the street drifting action, it makes Oi Futo become more to a Hall Of Fame venue. 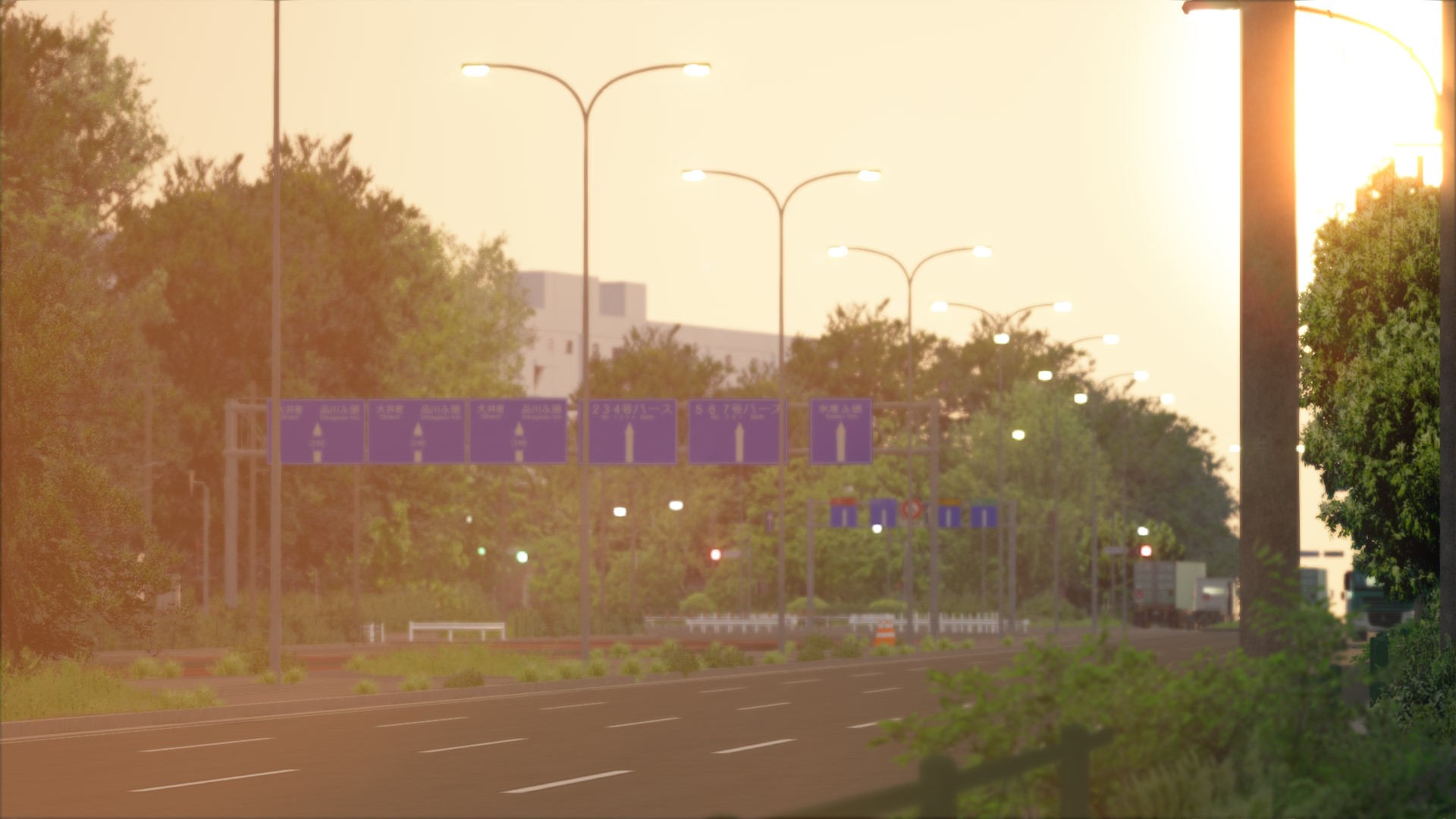 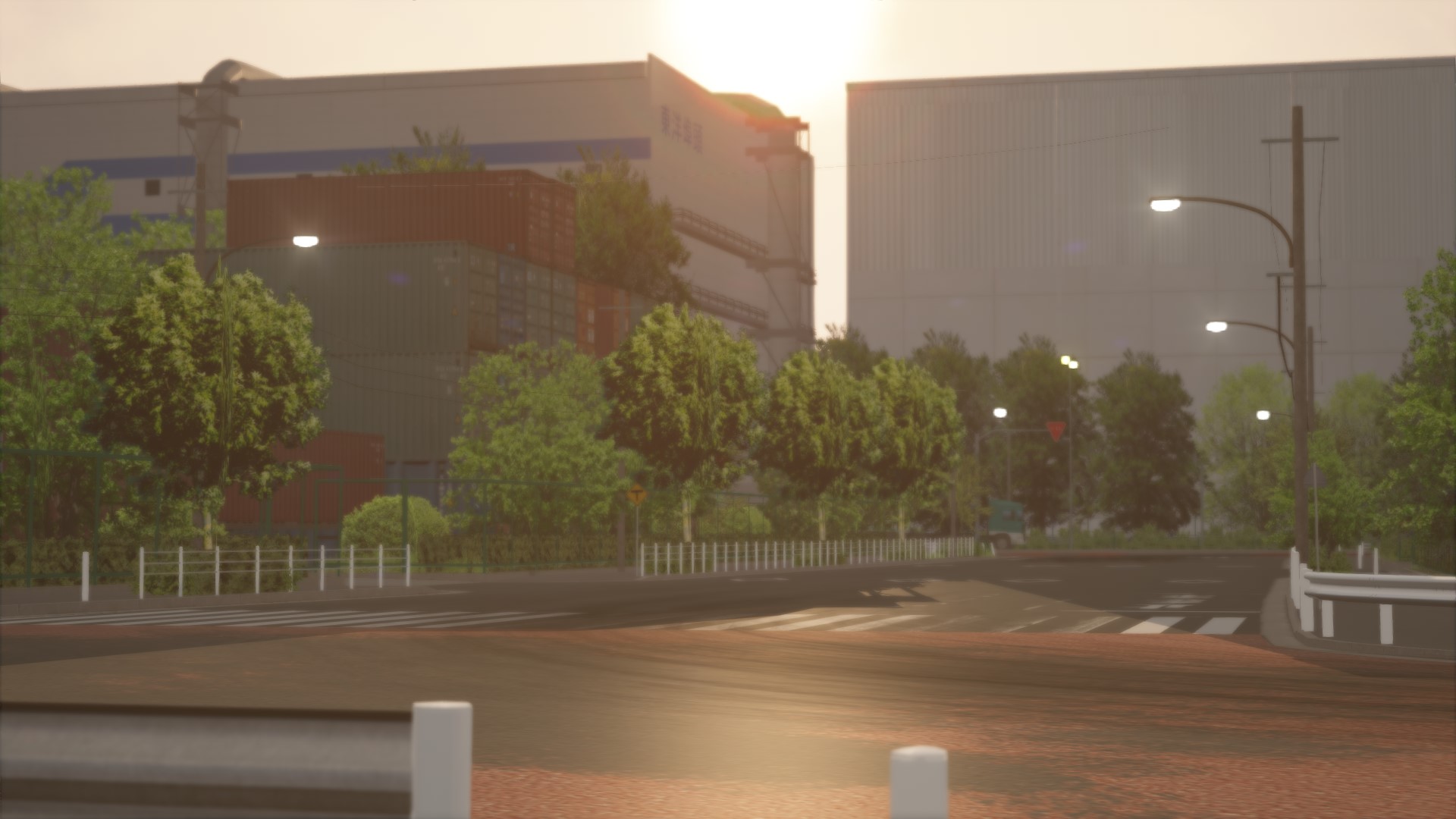 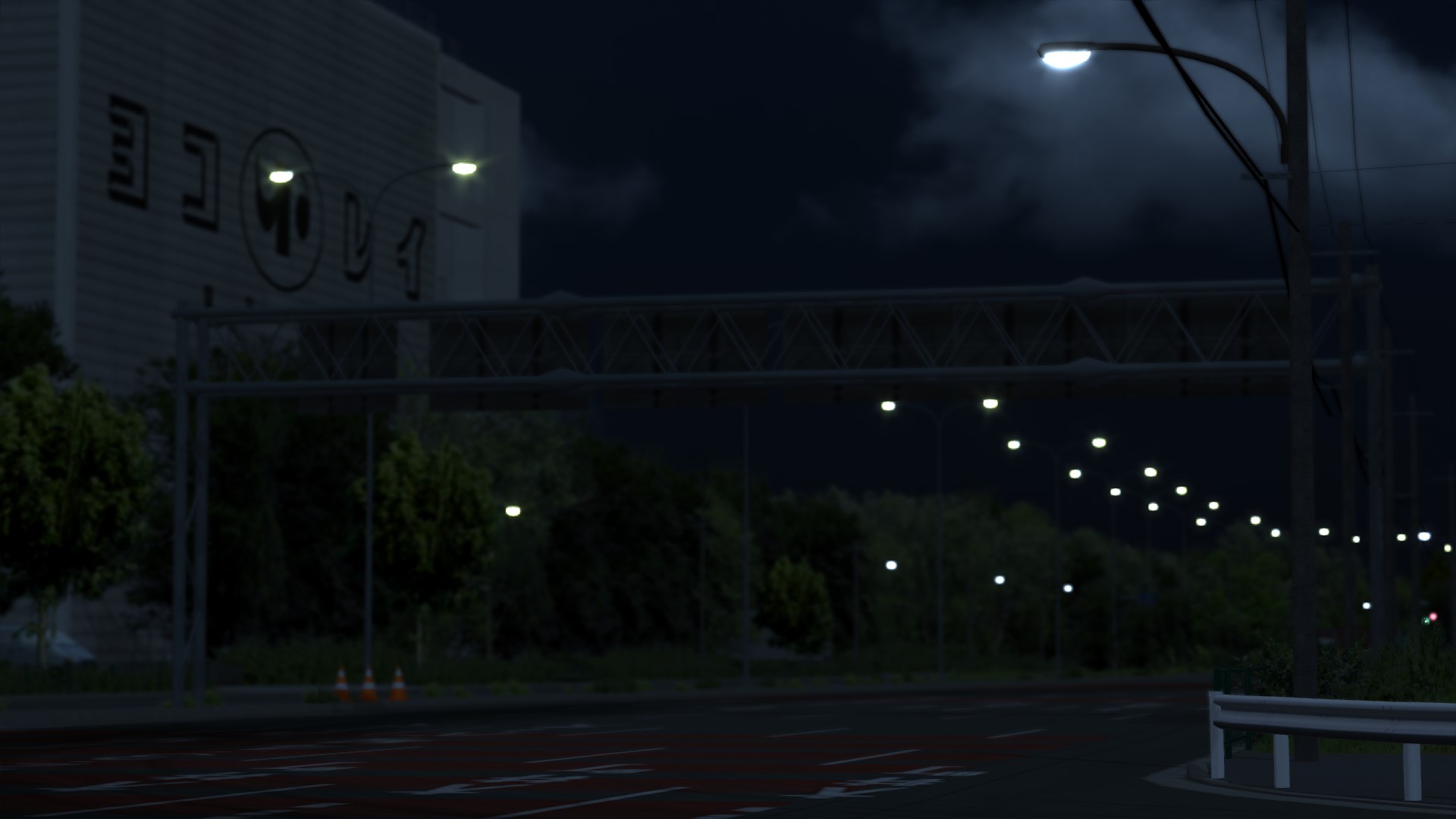 Because the road is so wide here, people are mostly doing striaght drifting (直ドリ), which basically swing around using entire 4 lanes.
The L corner and the high speed corner are the main targets, which Oi is the only place that you could drift really fast. Until 2008. Because of the street drifting problem was too serious, government had reconstructed the high speed corner with barriers. (Which also increased traffic amount.) 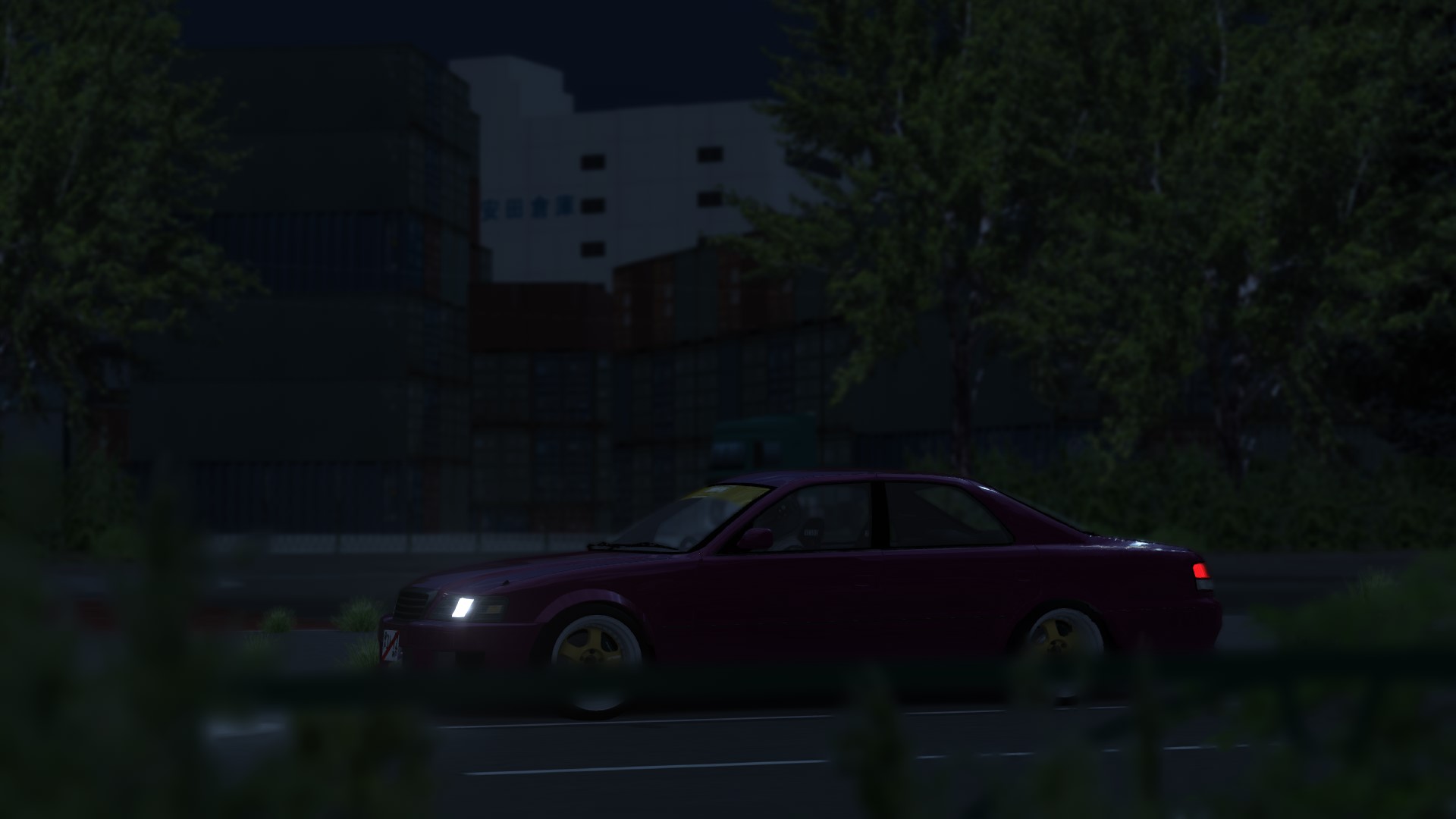 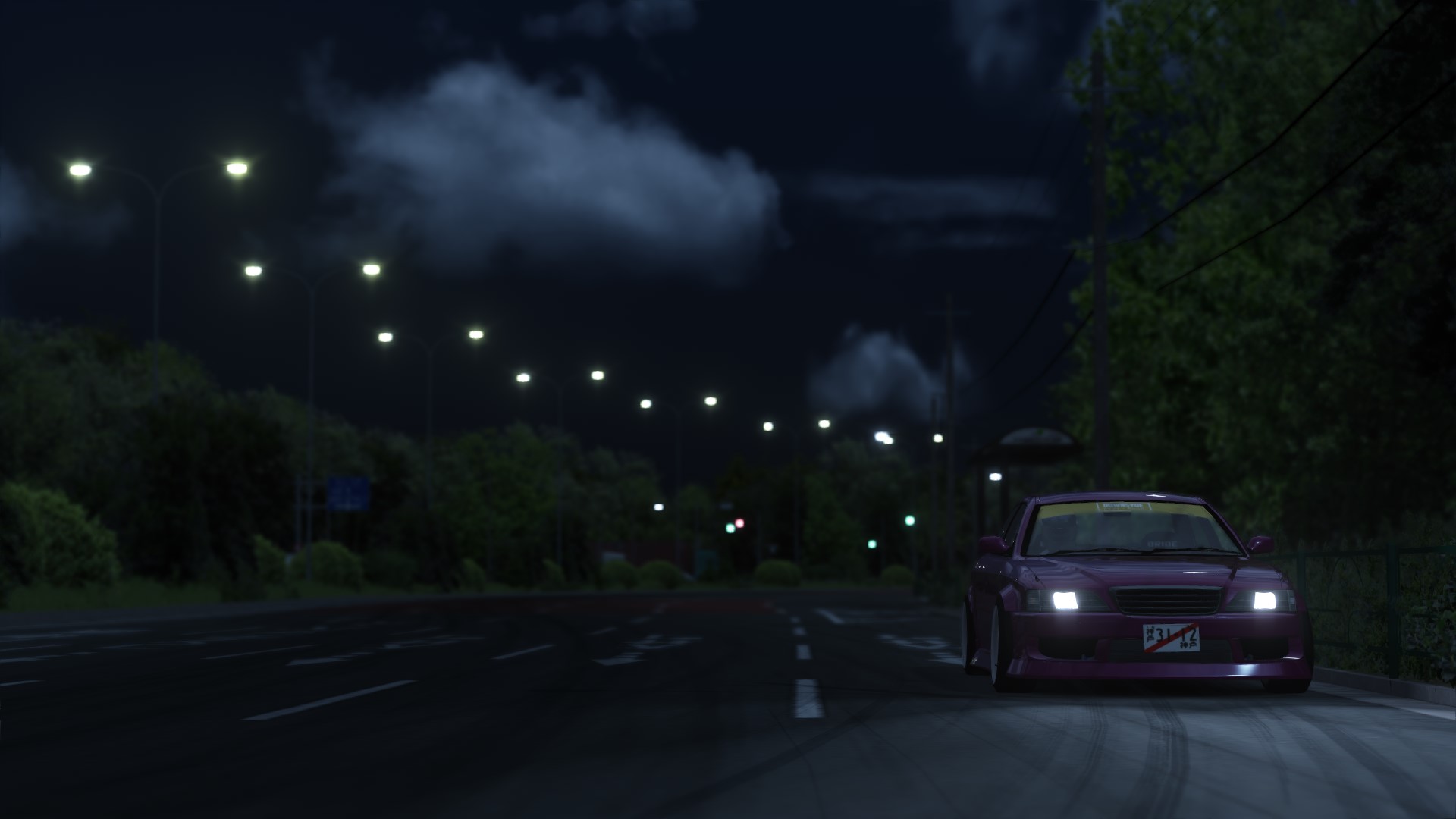 Common FAQ:
Is it a freeroam map?
Hell no, this is only dedicated to the drift section.