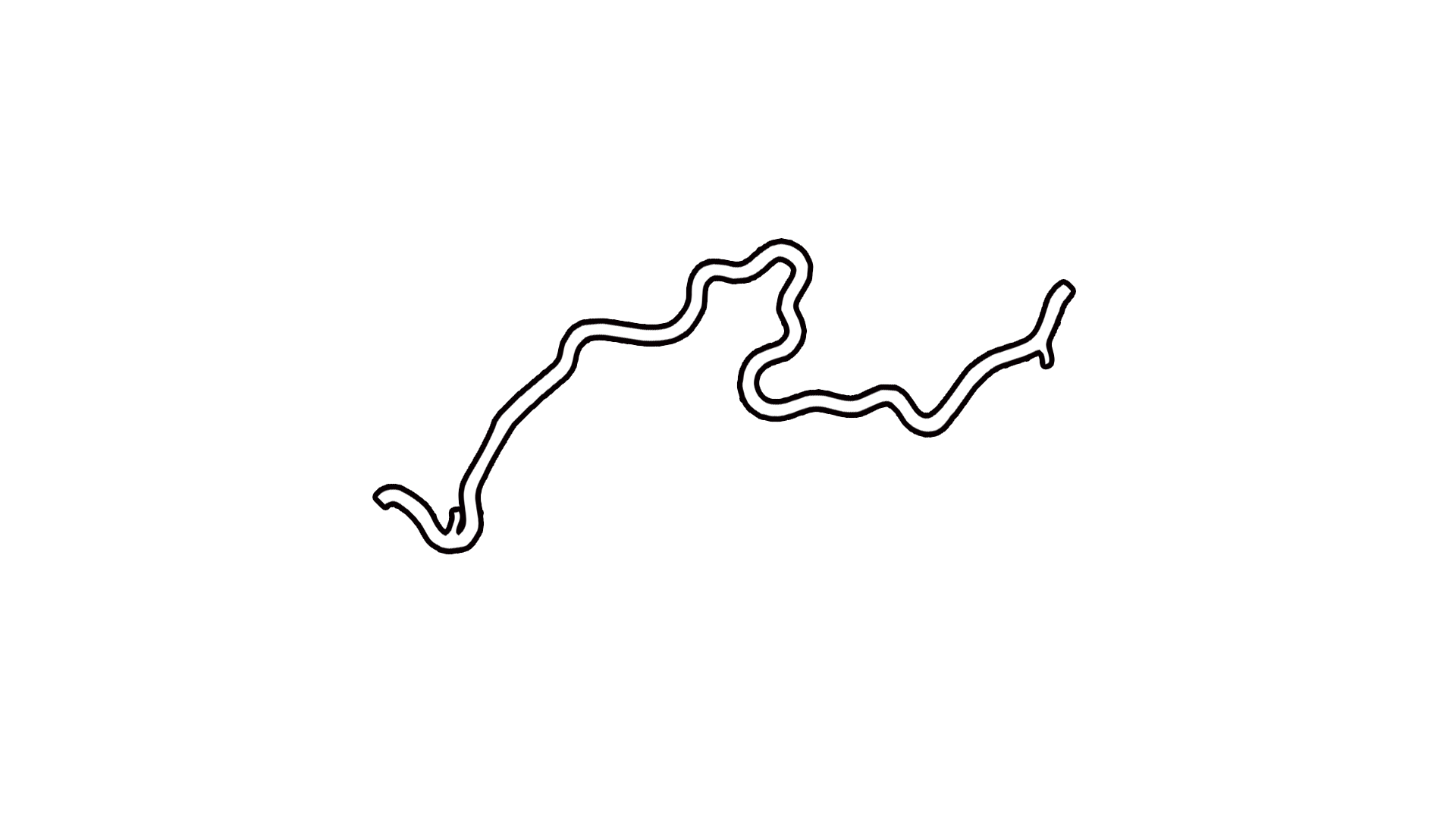 Dousojin Touge is a touge connected between Ishioka city and Kasama city. Full of natural and refreshing facilities such as Najiwara Firefly's village that you could watch fireflies everywhere in certain season. 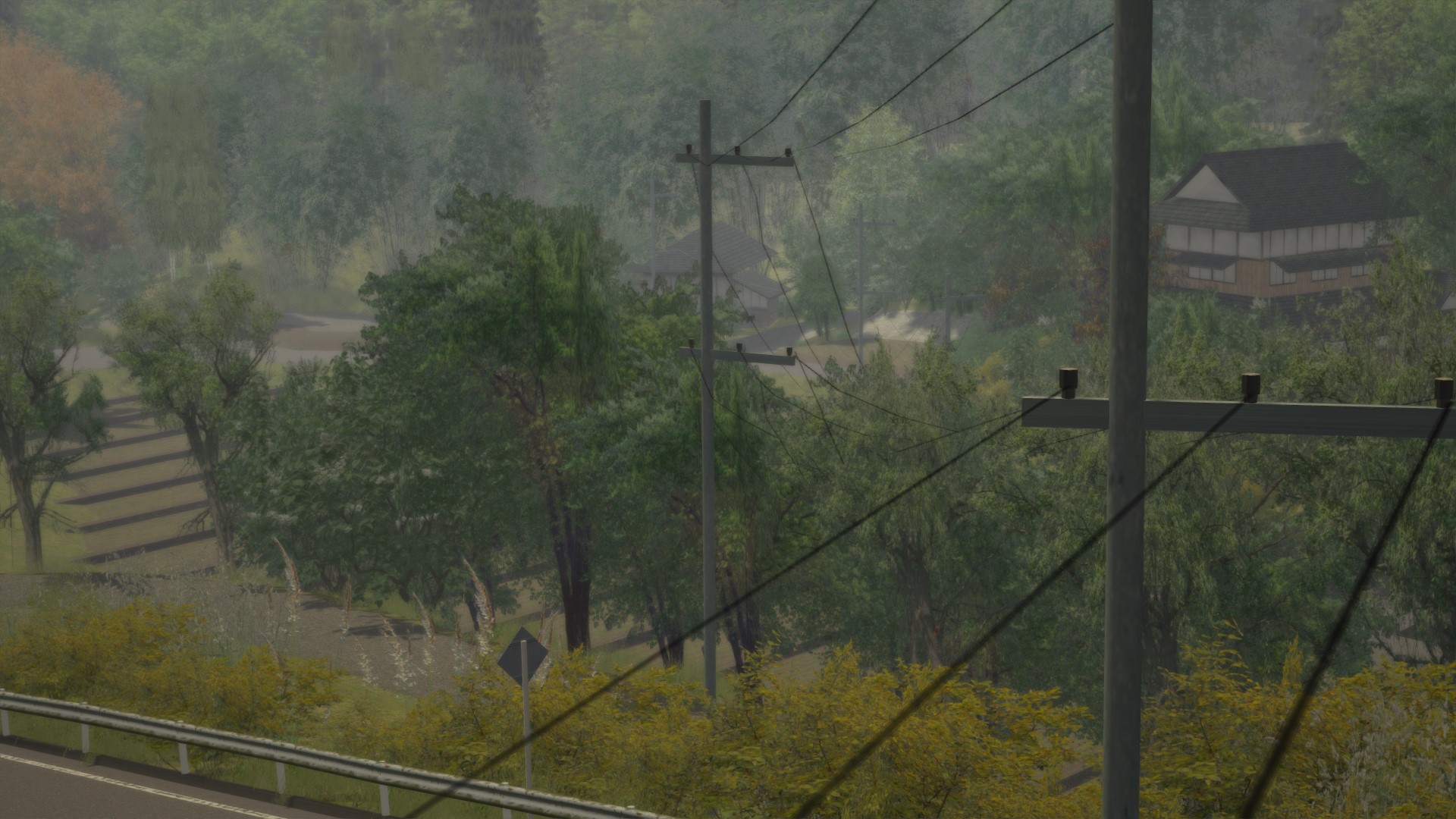 But on the other side, Dousojin Touge is one of the most popular racing and drifting spot at the Mountain Tsukuba area in the 90s. No matter bikes or cars, numerous of people have spend their teenage moment at Mountain Wagakuni. 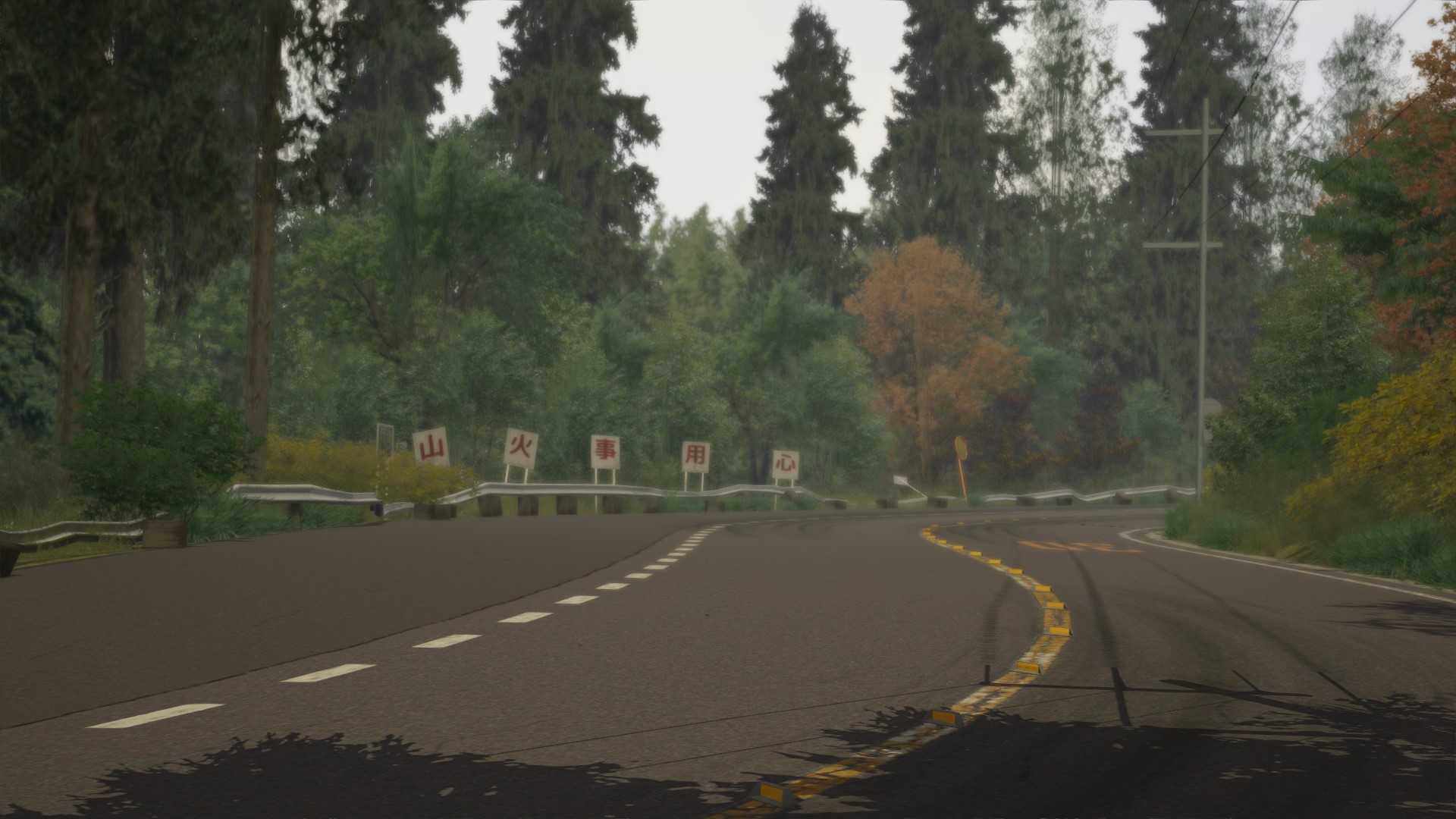 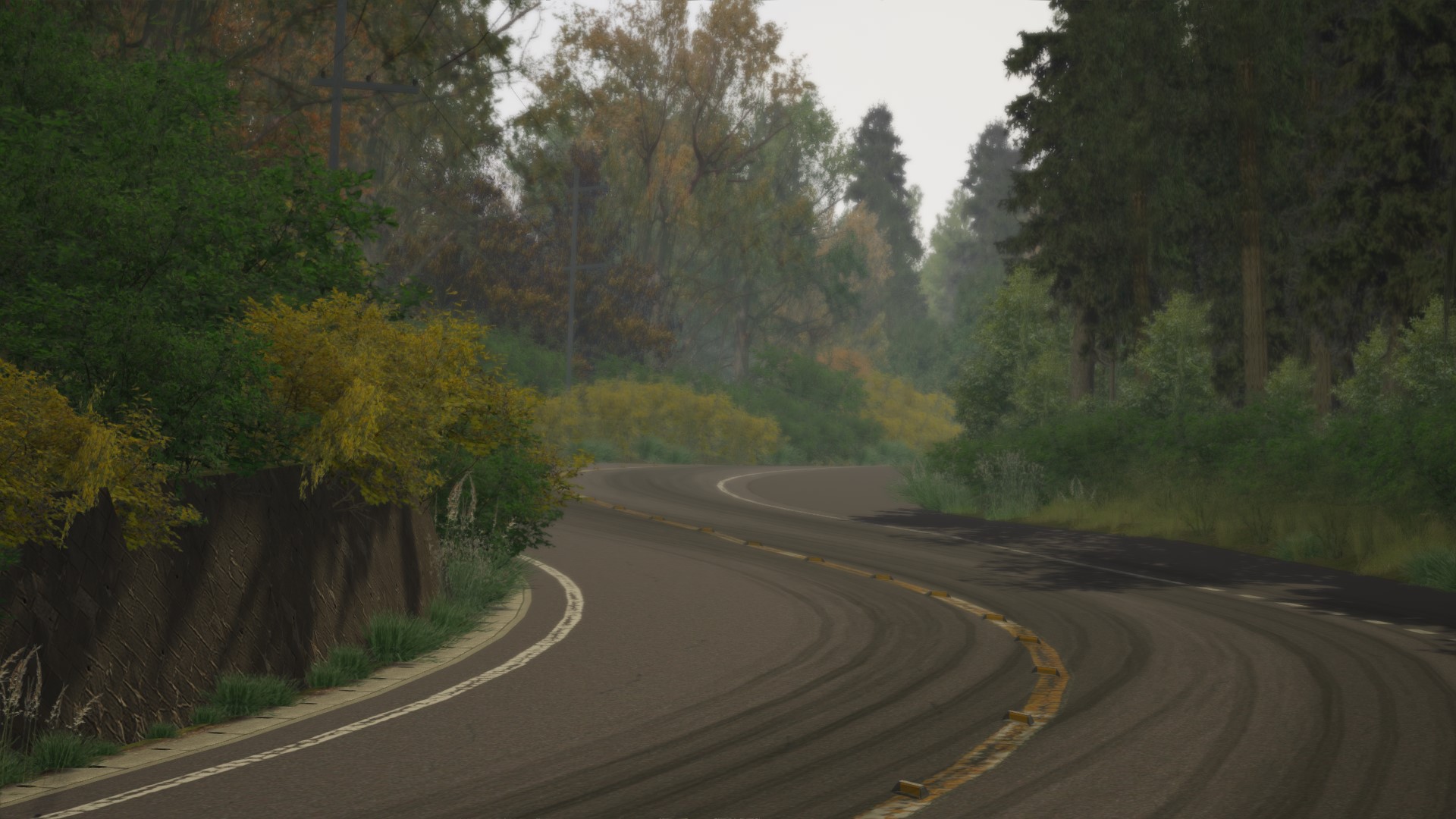 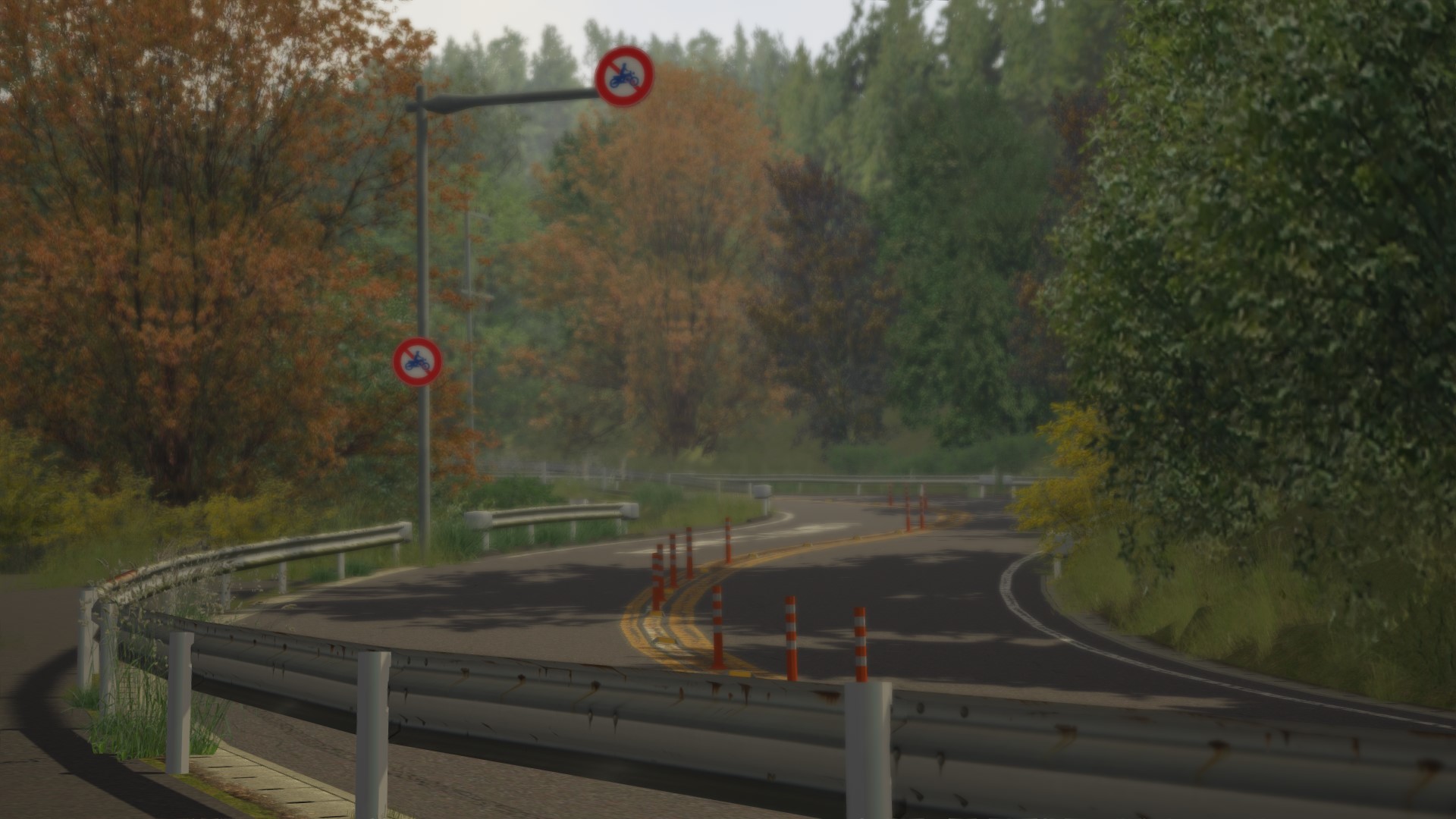 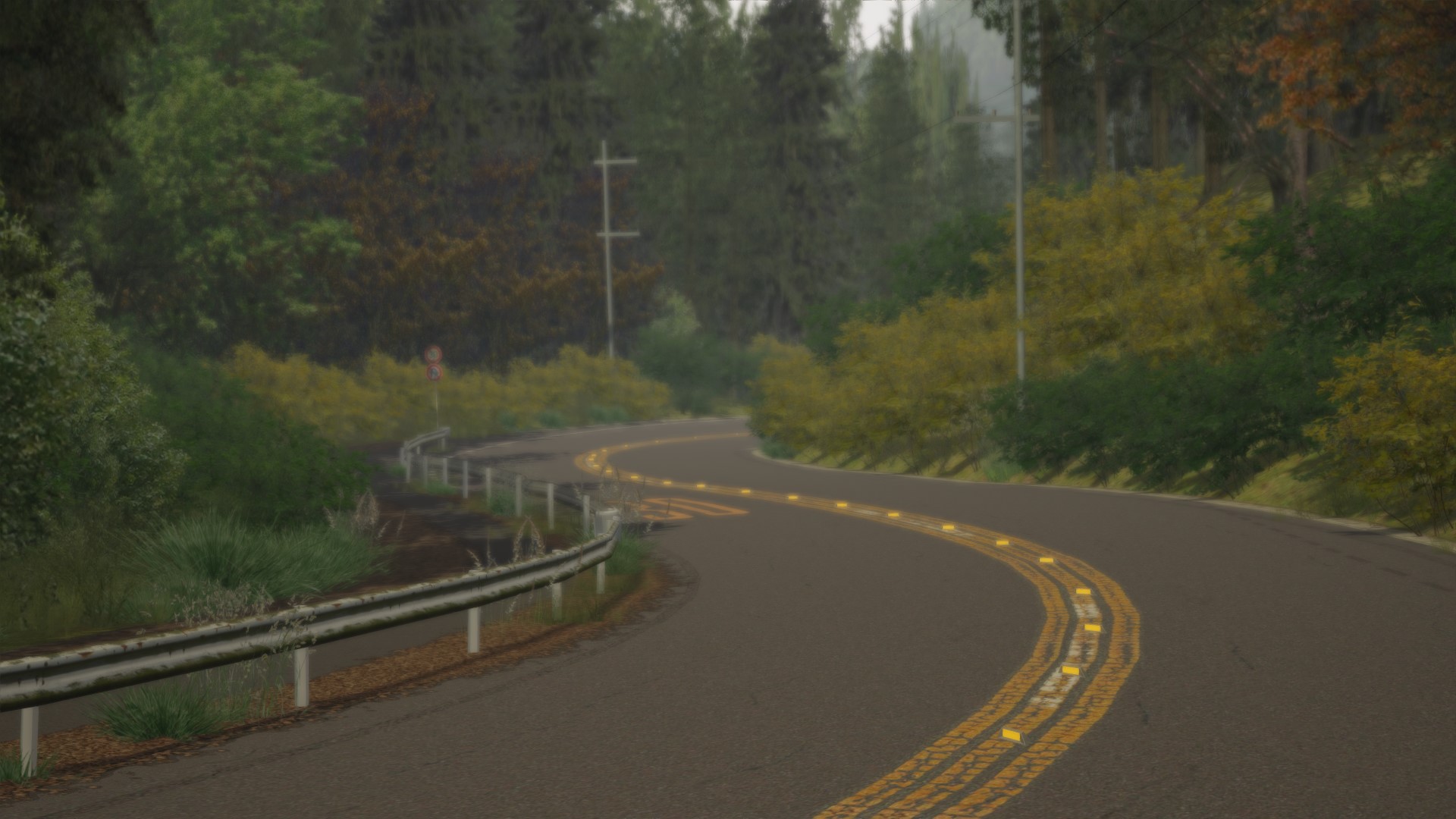 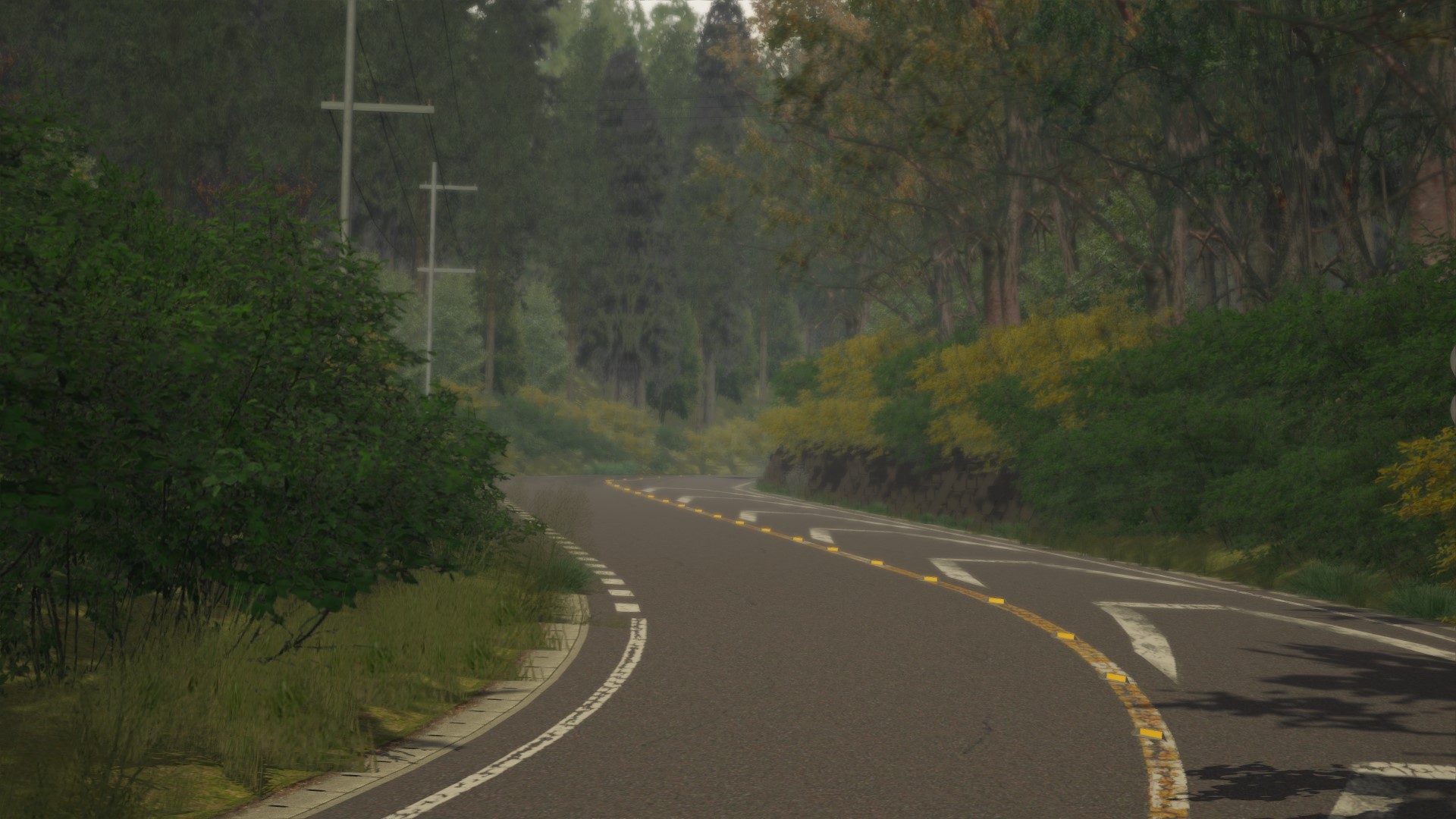 Dousojin Touge, is well known for the never ends S corners, very wide road width and less traffic that people could pack the whole course with cars in the afternoon. The steepness of the course making the run more fun and challenging.

This pack will come with a present Dousojin Touge and a 1990 layout version of it. In 1990 version, there's a parking area for U-turn at both sides. 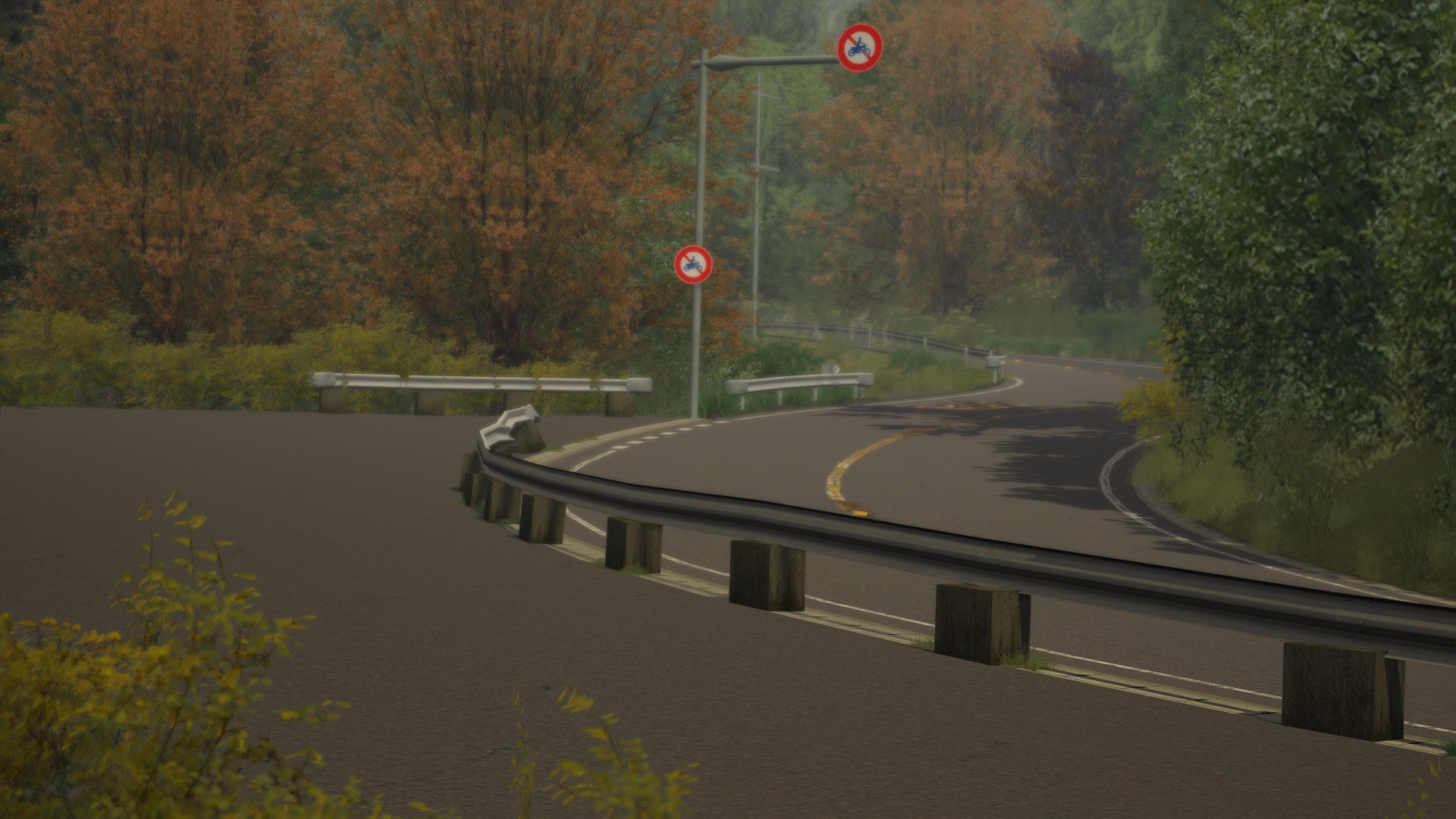 Now take a look at the course guide by Mr. K back then:
and a walkthrough for a present:

The real life buddies back then:

I love this! Wish it was longer!! With CSP and Rain.... Perfection!

https://youtu.be/mYRoRWjN3Nc
Upvote 0
Sorry but both tracks have sun light issue, no matter what time i choose.
Upvote 0
best
Upvote 0
had an issue, skyflightmusic helped me out, and now the mod works like a charm. lots of fun
Upvote 0
Cant load track, put everything in the correct place and it wont work
Upvote 7
why is my track not loading? it puts me back to menu. i copied all the files
Upvote 4
Excellent work. one of the best touge makers
Upvote 0
Great update for a Great Track!!!!
hopefully more shader patch compatible update to come for older 90s GDSP tracx
Upvote 0
The best
Upvote 0
greaaaaat
Upvote 0
Great!
Upvote 0
This track is amazing. It's a shame that I only get 30 FPS on the 90's version when I usually get 60 FPS on most tracks. Despite that, this is great work. Please keep going!
Upvote 0
I'm fairly new to both sim games and AC in general; without even realizing ive been playing this track religiously for almost a week on the recommendation of a friend. Im honestly NOT that great at drifting in sims (although im okay in real life) and this track has helped me improve significantly and i've had some of the best tandem runs and so far some of the best gameplay since buying the game on here. I'm yet to try your other tracks; but I'm extremely happy with this one! keep up the good work.
Upvote 0
Another quality release, truly an amazing job, while the tracks are a bit short, they sure make up for it with the sheer quality and attention to detail that they recieve, beautiful on every aspect!
Upvote 0
very nice work
Upvote 0
Nice Track, Just one complaint and thats your introduction. English may not be your first language but that introduction makes no sense. Correction:
( This project is aiming to recreate the legendary drift locations in Japan, Its is a very popular drifting spot for drifters in the late 80's and the 90's. Although it is away from locations introduced by Inital D its remains a popular drift spot till today.)

skyflightmusic
Sorry I'm really not an english speaker so appology for the weird english but hey, you can understand it then it's fine.
Upvote 0
Another well executed mod. Only complaint is small box area. Id reccommend dividing it in two, one at the top one at the bottom

Had fun at a stream.
Thank you
https://youtu.be/7Ls3XrvIlJc

skyflightmusic
I did most of the thing reguarding to the real life, I don't want to change it too much unless I really could not find a better place like Otarumi. Maybe I could extended it more longer, thanks for the feedback.
Upvote 0
Amazing
Upvote 0
Thx for Constantly contributing these Quality Tracks to the community.And the way you present it here with all the interesting background story behind the tracks with the video clips just make things even better!!!

skyflightmusic
Thanks :) I take this as a educational lesson. :) I hope ppl know more about the real history other than initial D.
Upvote 0
Amazing, beautiful, and detailed as always. Also love to see other people who TRULY know and appreciate the 80's-90's Japanese scene!
Upvote 0
Read more…