I've been using various tools, skins and mods from RD for ages now - so I thought I should give a little something back.

This is a lite version of kyrsskos' excellent 2015 mod, which is playable mutiplayer. It's mostly comprised of textures from his mod and an edited language file (english only, I'm afraid) to update the teams and drivers to 2015. Crucially, all critical game files are untouched so you won't be kicked from multiplayer games. Works for me on Steam and Tunngle.

It's nothing like as good as the genuine version of the 2015 mod, which I would highly recommend for offline play. It seems to work well for Multiplayer though. Car performance is 2014. For MP, I'd recommend setting the cars to equal and using the AI skill to tier the teams.

You know the drill - copy over the F1 2014 folder. Back up your 2014 before installing obviously.

All credit to those above and Ryder for the tools.

i enjoy this mod with mate on house LAN.

I dreams with same in the mod of igearzone16 "extreme". 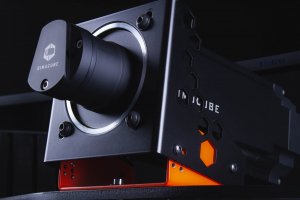 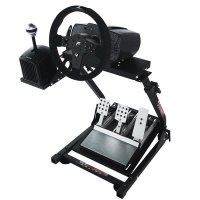 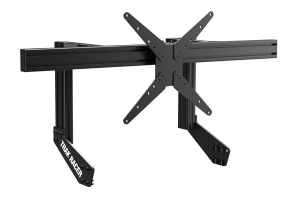