Log in to download, or make sure to confirm your account via email
Overview Reviews (5) History Discussion
Ask a question
Reviews (5) History
Ever since F1 2017 released I was slightly bothered by the missing sponsors on the 2006 Renault, and at some point I made a fix for them which I never released, so I thought I'd release it now.

With this mod you won't be able to play online! Offline should be fine with gamesaving.

There's installation directions included in a text file with the mod, there is no paste installation and likely will not be. 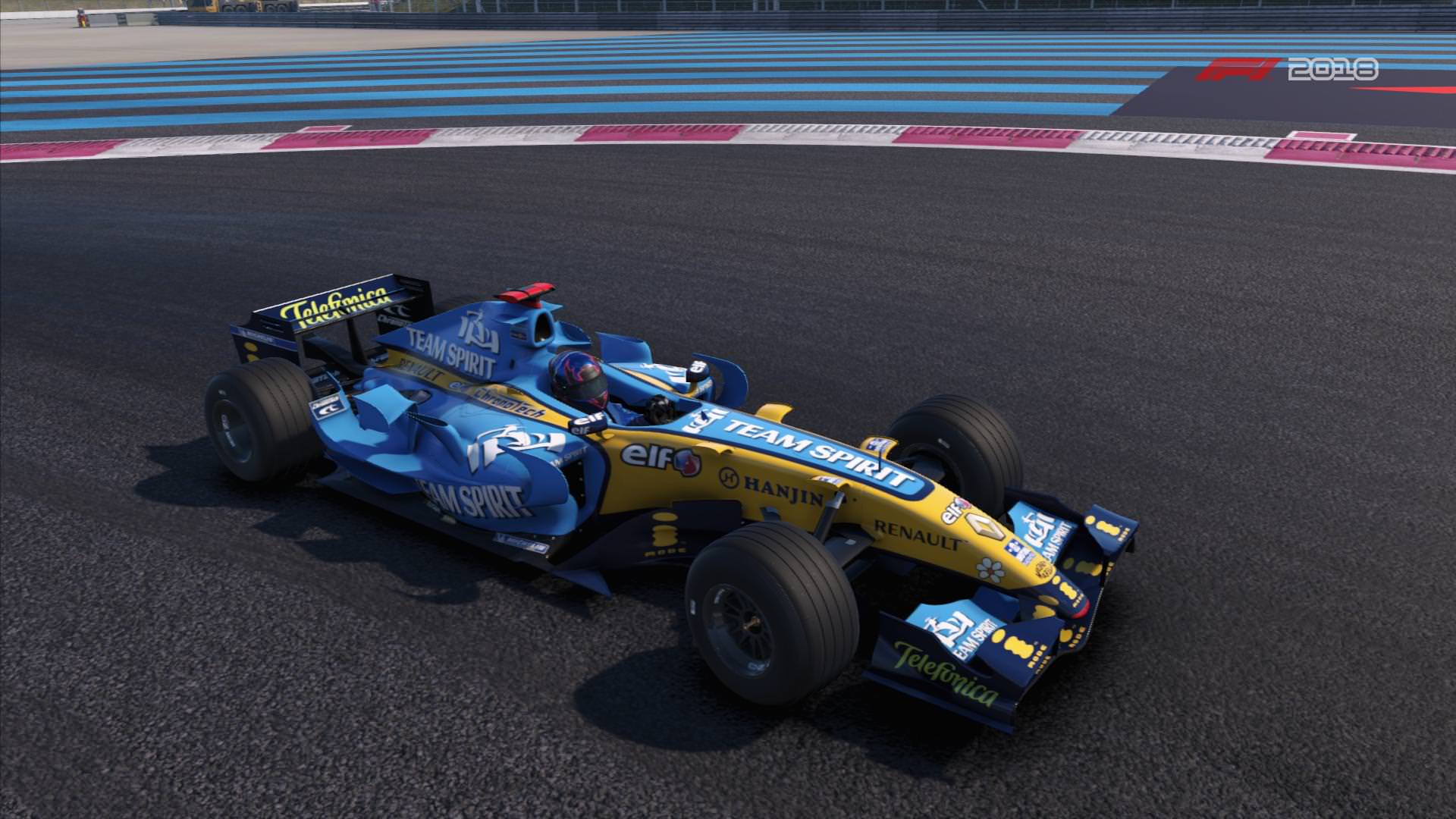 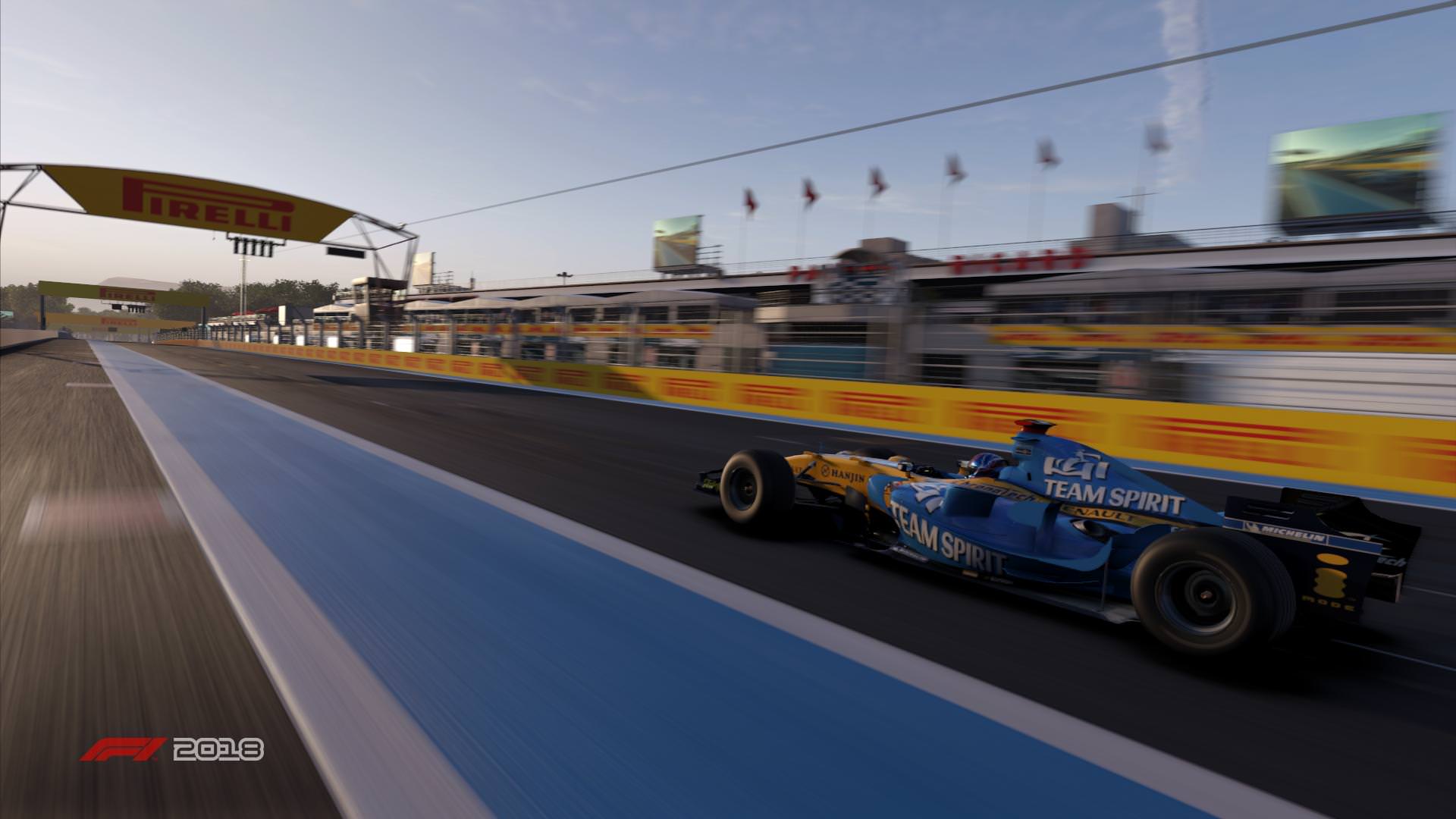 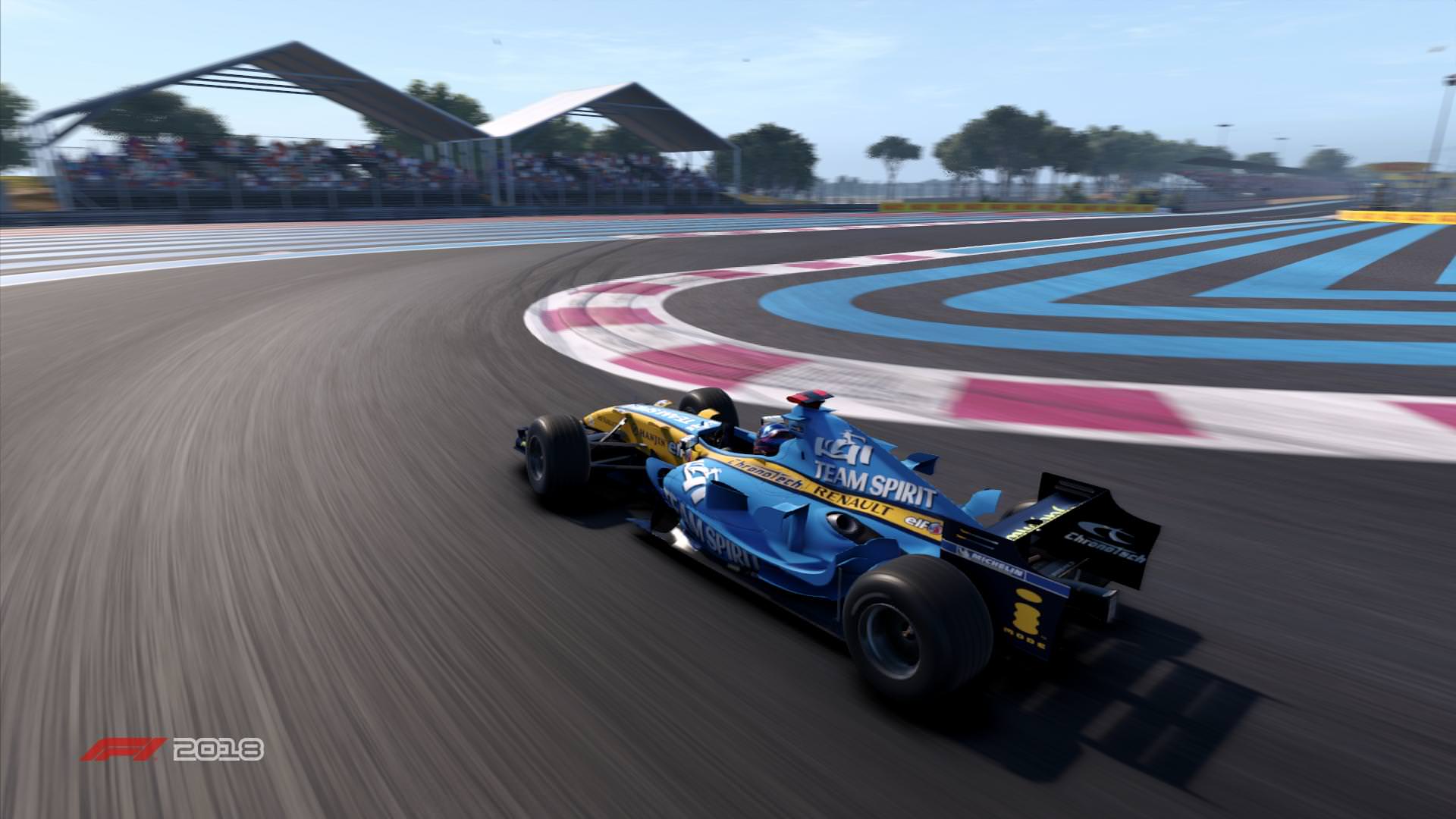 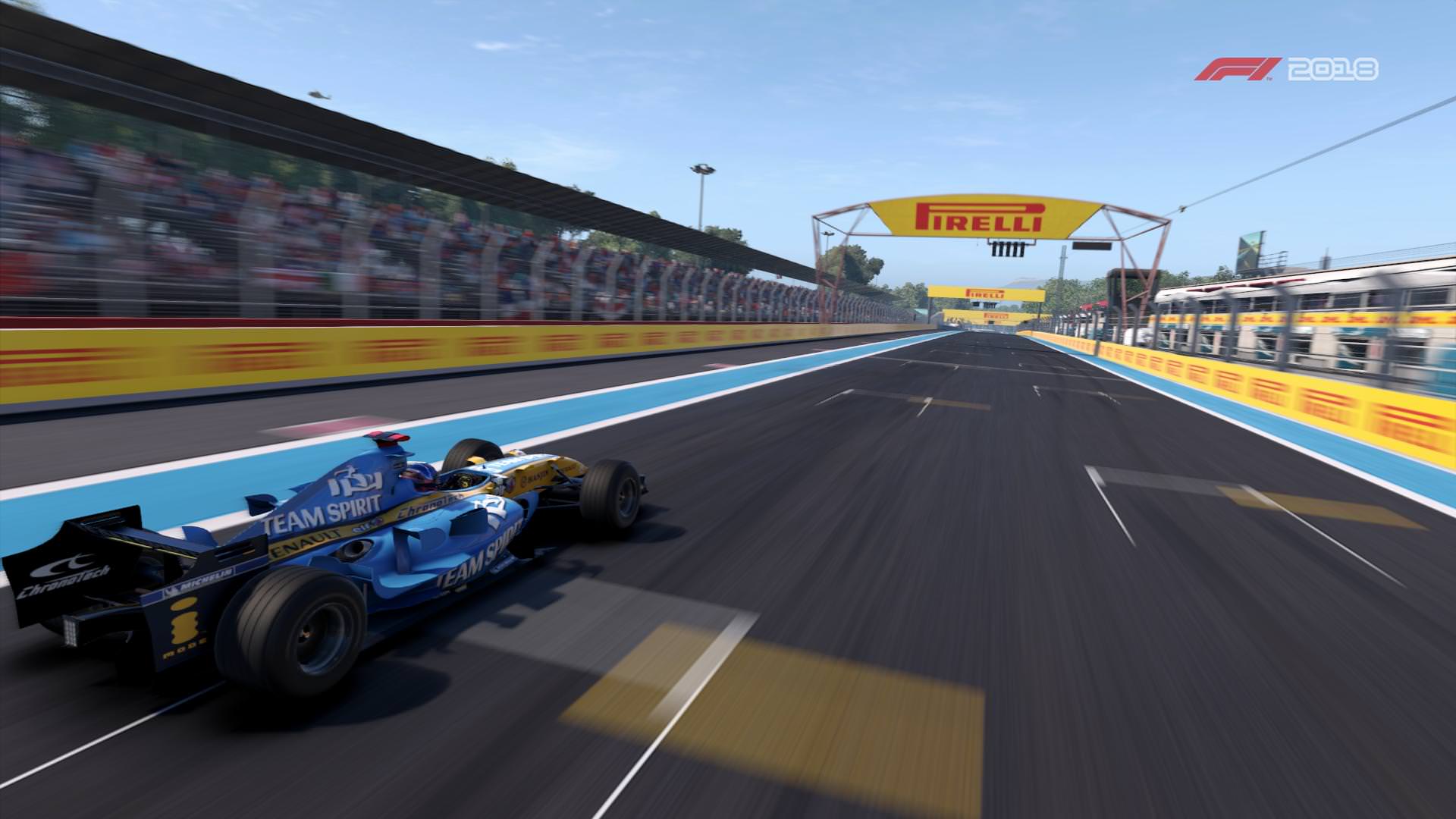 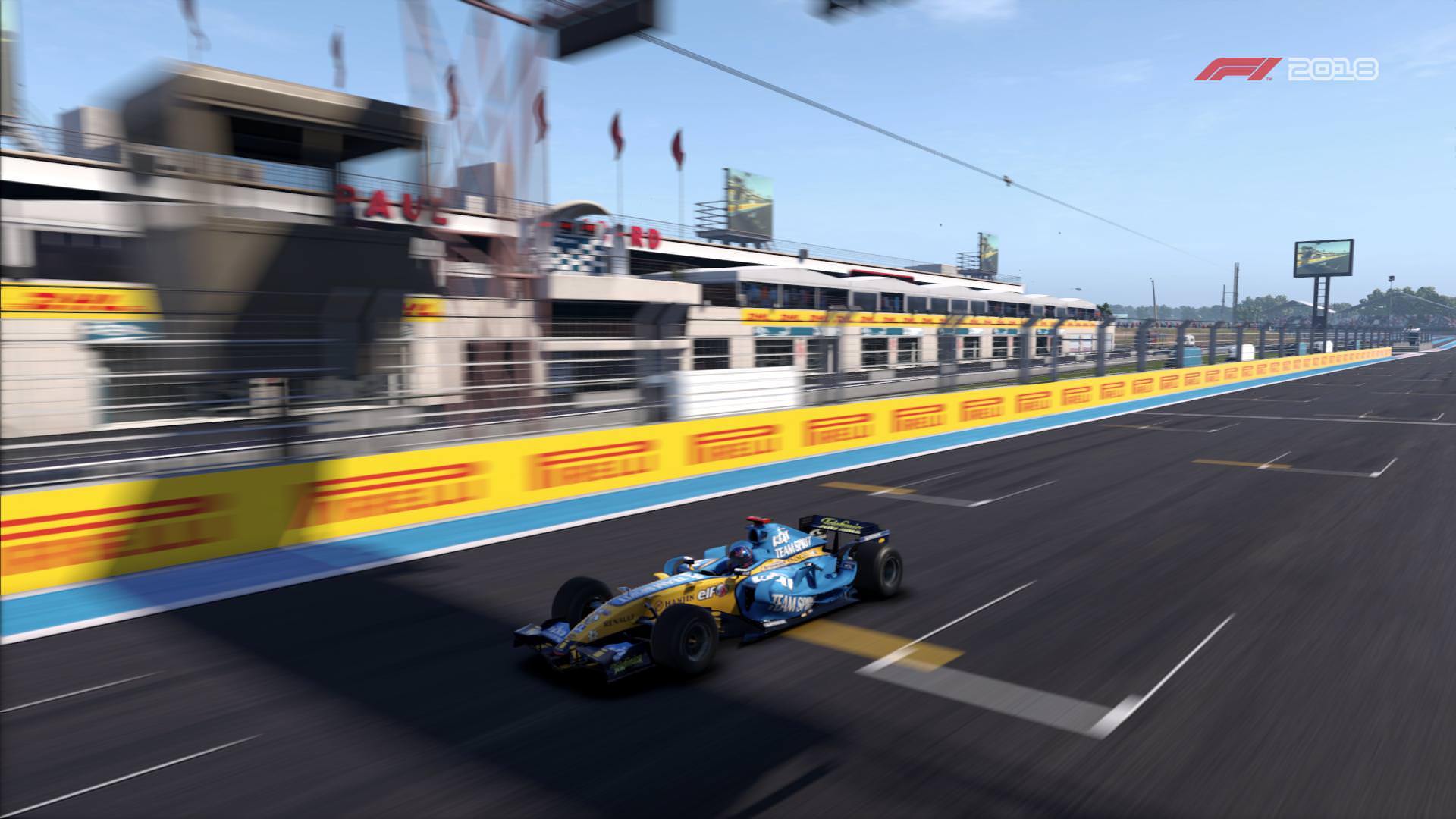 Can you Make Fantasy Allflattious 2021 Track Sponsorboards for F1 2017 Game So Allflatt can use it?

Michelin will replace Pirelli and Heineken/Johnnie Walker will replace F1 2017 Game
Upvote 0 Downvote
Awesome, can you make one of the 2007 Ferrari?