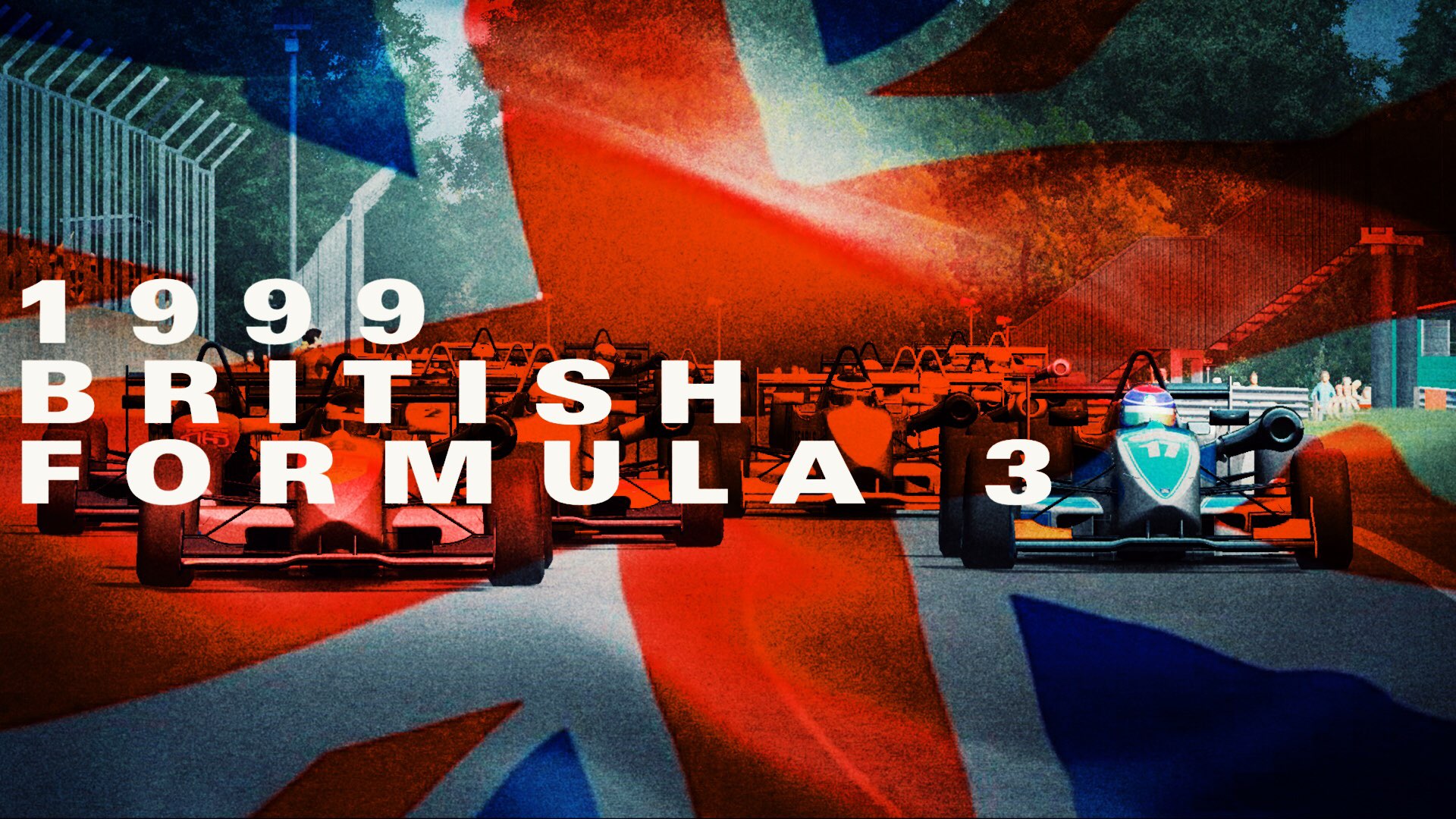 Here are some skins for the 1999 British F3 season. There were some fairly famous and successful drivers in this particular season. Namely people like Jenson Button and Luciano Burti who both went on to drive in Formula 1 (the
former obviously going on to be world champion in 2009). 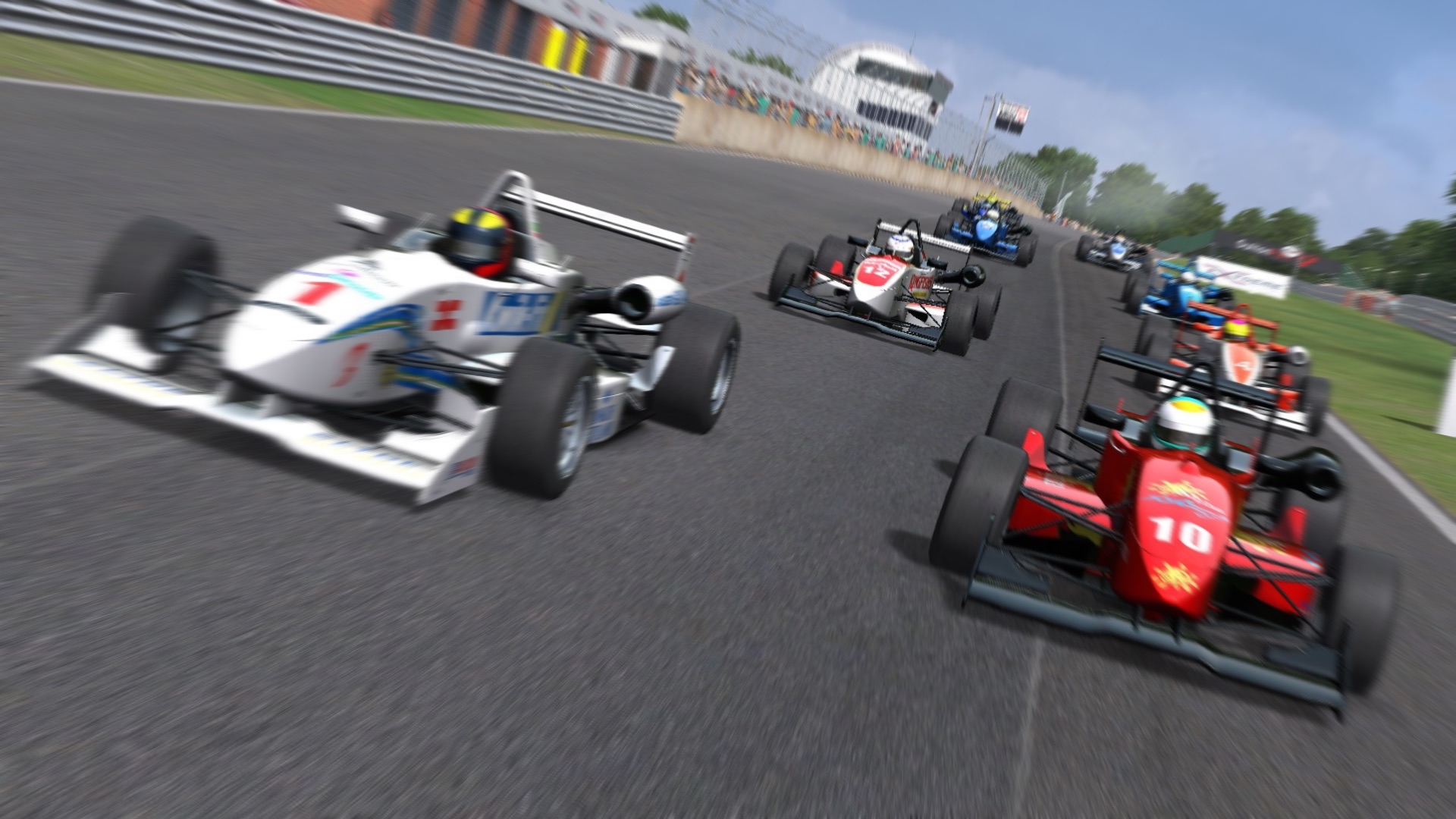 However there are also some less known names, Marc Hynes who won the championship in real life this season, formerly Lewis Hamilton's right hand man. 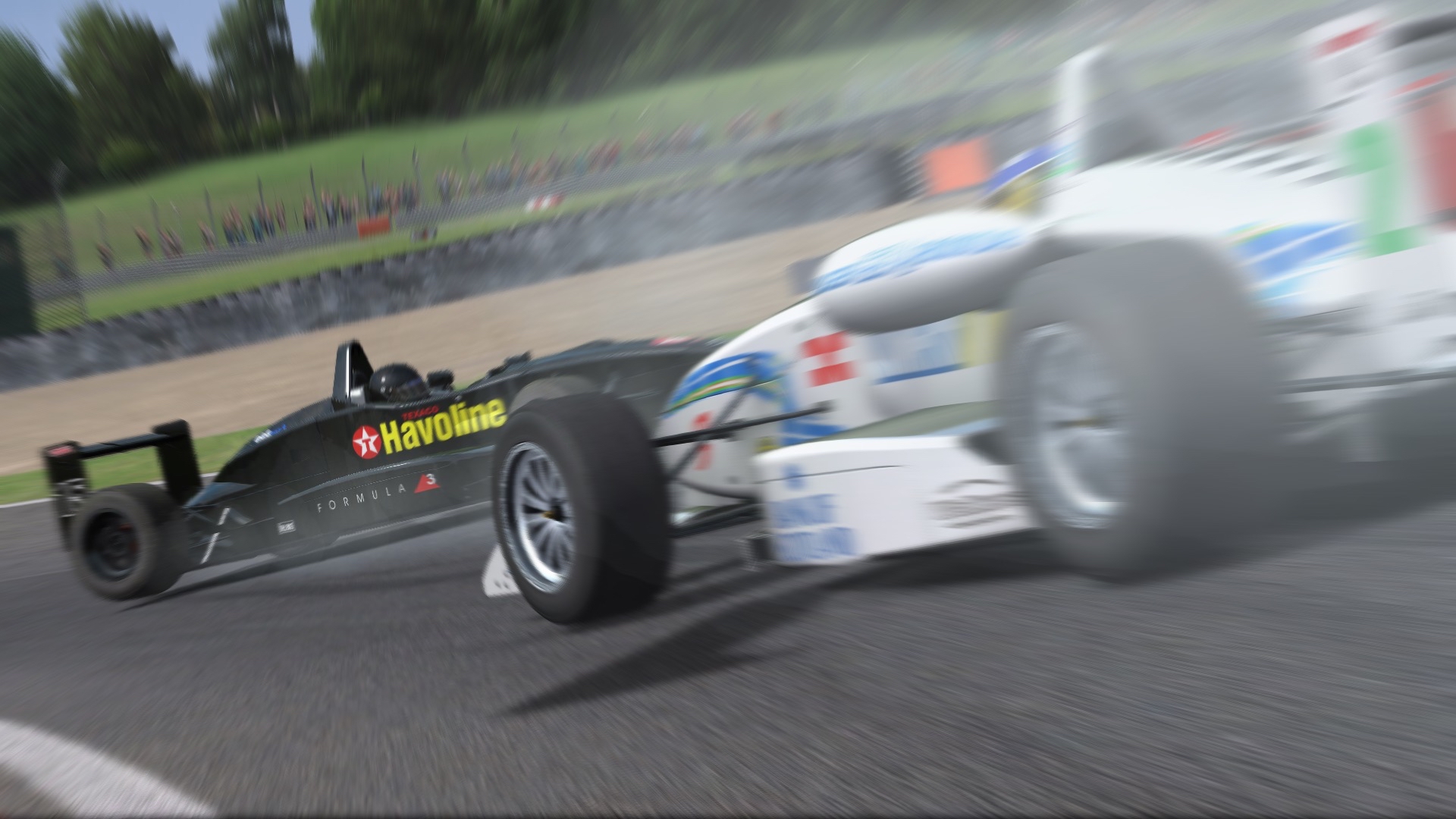 There are also some fairly famous teams, some still around and some sadly lost to time (at least for now).
Manor Motorsport in their first year along side the very early days of Carlin. Fortec, Promatecme & Stewart Racing are some other notable examples. 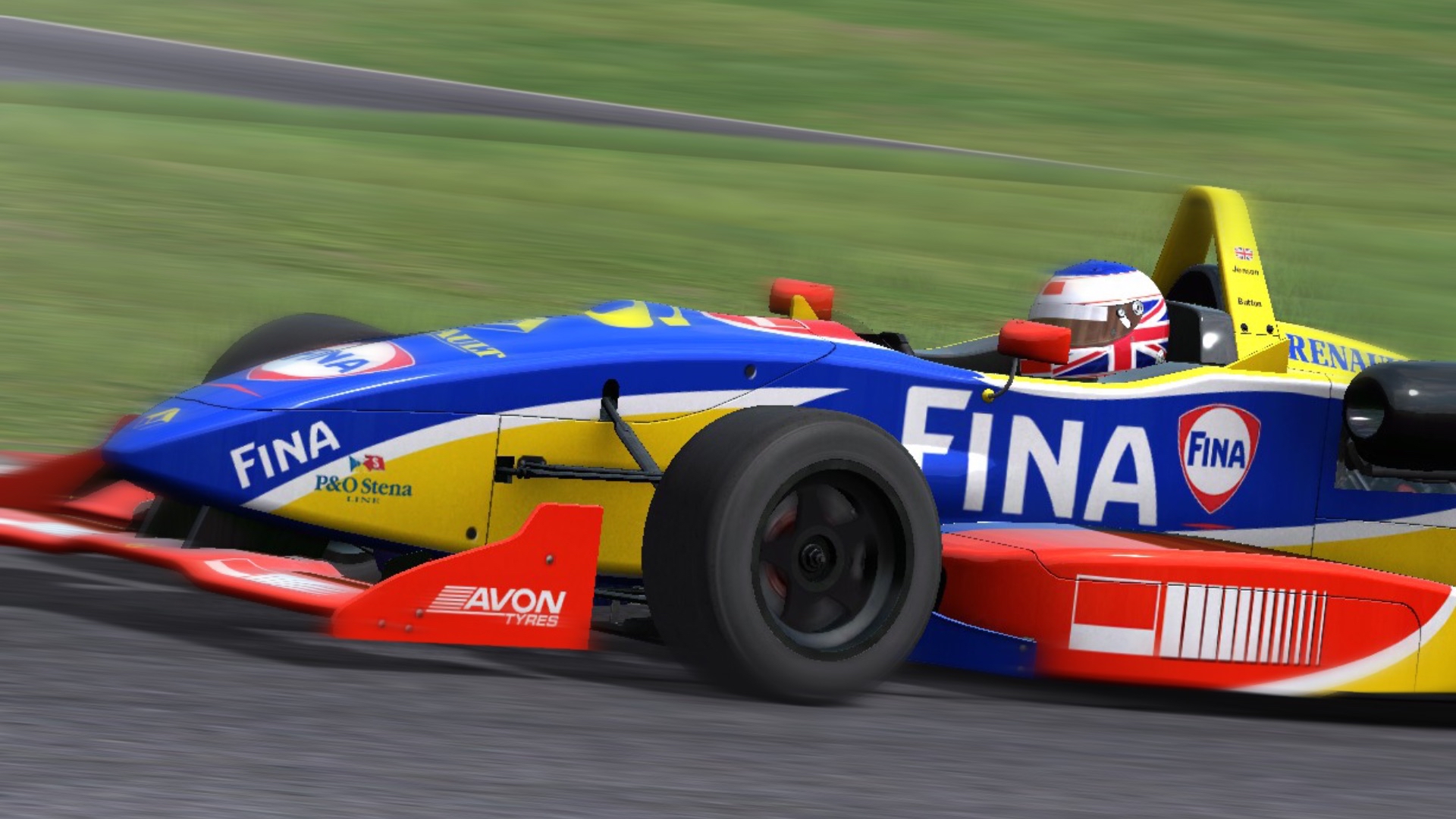 Firstly fairly obvious, its the wrong chassis for the actual car. The chassis in the game (Dallara F301) is as close to the F399 you can get in a sim, as far as I know anyway. There aren't that many differences, however a few winglets and the rear engine cover are different from the real cars that raced this year. Not a huge issue but something I thought was worth noting.

A few cars are different through the season, I made what I managed to find photos of. For example... Drivers like Yudai Igarashi & Marc Hynes had 2 liveries through the season. I made Hynes' since I really like it and theres multiple photos I can reference. It ran at the opening round, and a few rounds in the middle of the season (although I don't know why. different chassis??), however Yudai Igarashi's alternate livery is very hard to find. I had to get paused screenshots of the season review for the one I eventually made. There may also be inaccuracies with logos missing or helmets that are off. Again, I'm going off what I managed to find.

A few cars are missing, some on purpose and some because I couldn't find them. A few drivers like Warren Hughes only ran in round 14 so I saw no real reason in making it for this release, however there are people I wanted to make who at this moment I can find photos of (Alex Yoong is an example).

I have no doubt most of these issues will be fixed in future versions, and I do plan on adding some of the missing drivers, more bonus liveries and possibly later seasons in the future. For now there is enough for a full grid of the 1999 season. 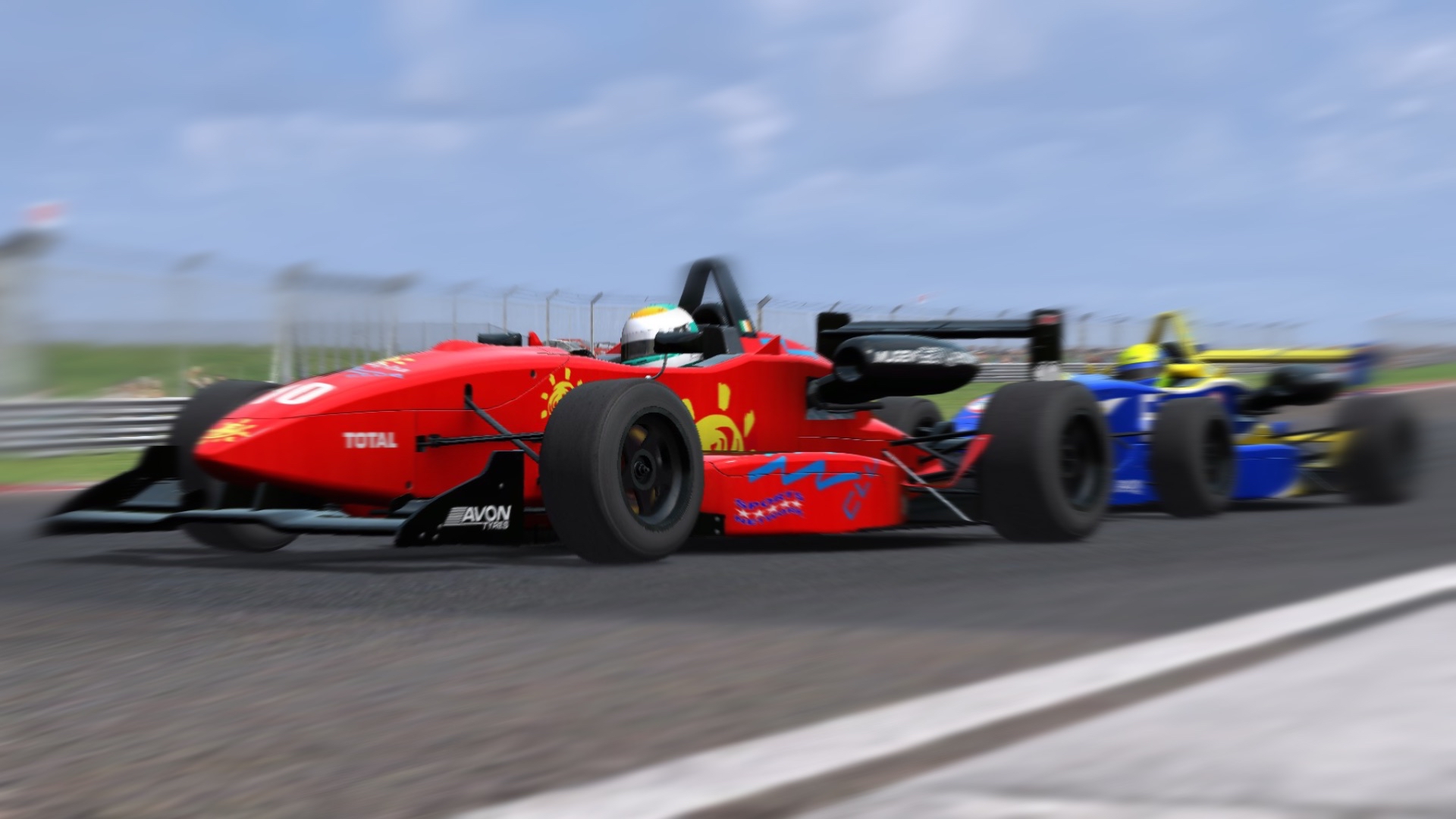 Special thanks for helping me research/supporting the mod: 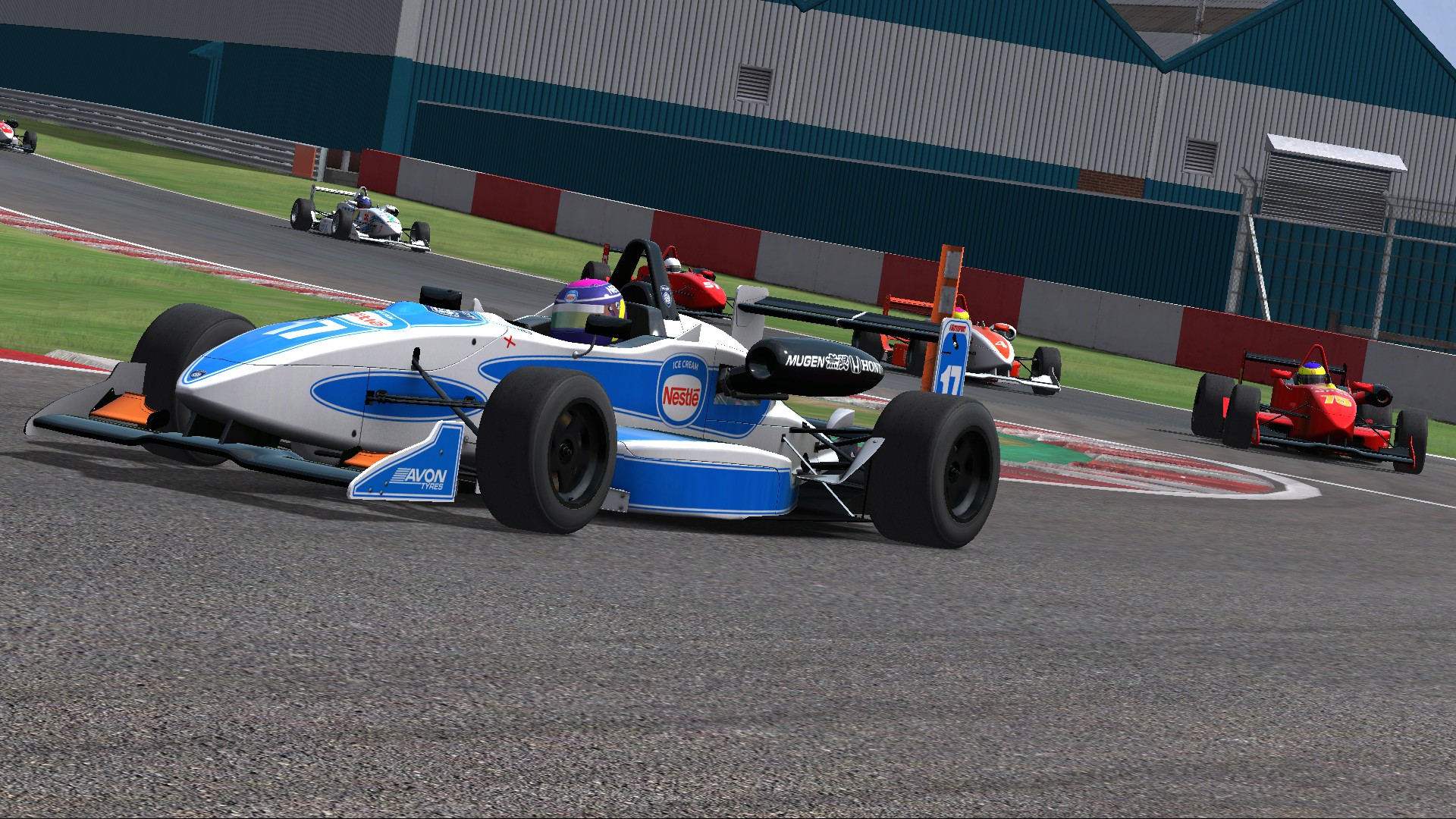 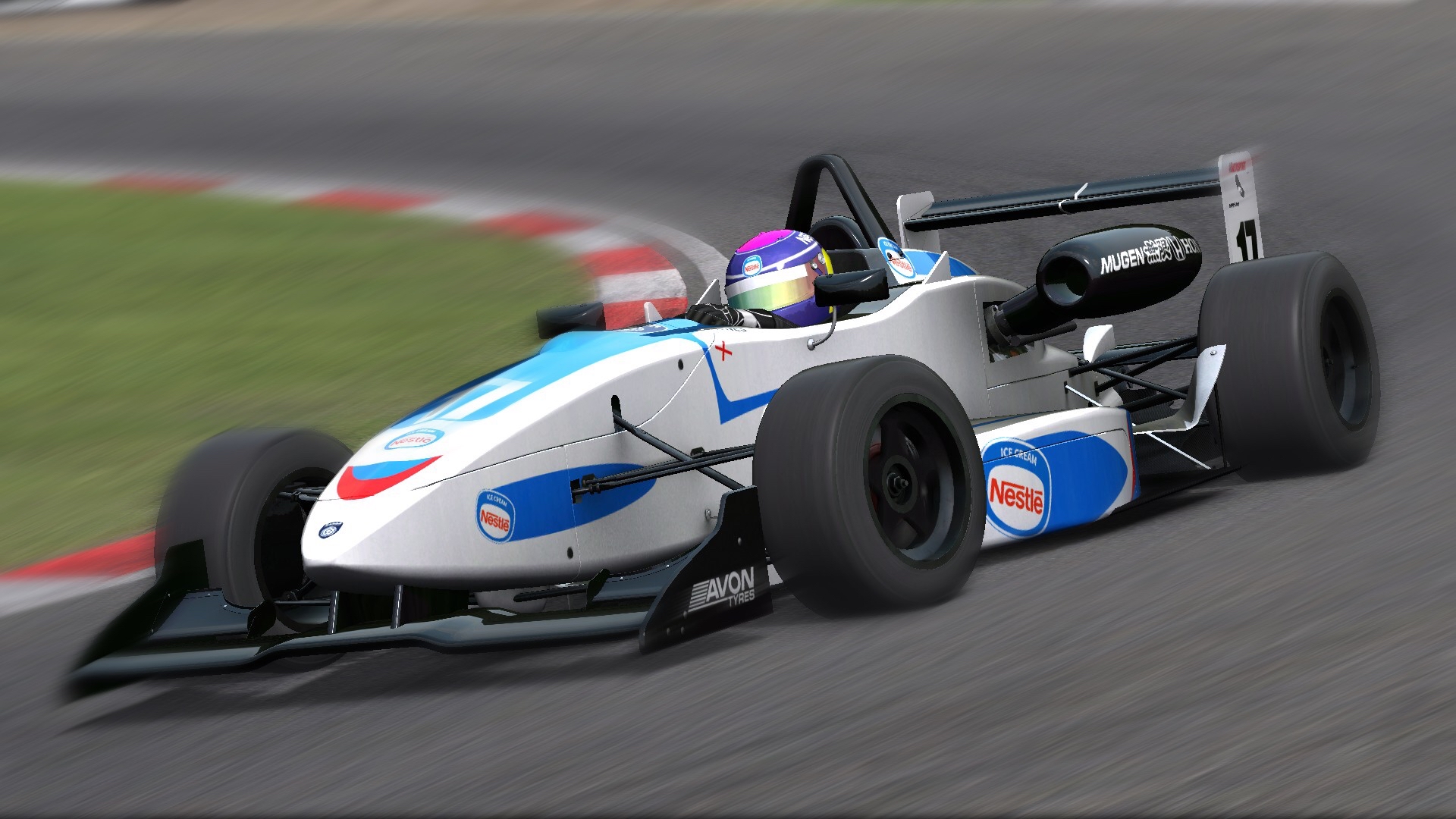 Hope you all enjoy this mod as much as I have enjoyed making this!
Reactions: Christopher Marnell, alehop69, CMGARAGE and 7 others