Log in to download, or make sure to confirm your account via email
Ask a question
Reviews (4) History
After a lot of work, I am releasing my skins of the 1982 M.C.D. Shell Oils Ford Escort, affectionately known as The Black Beauty. 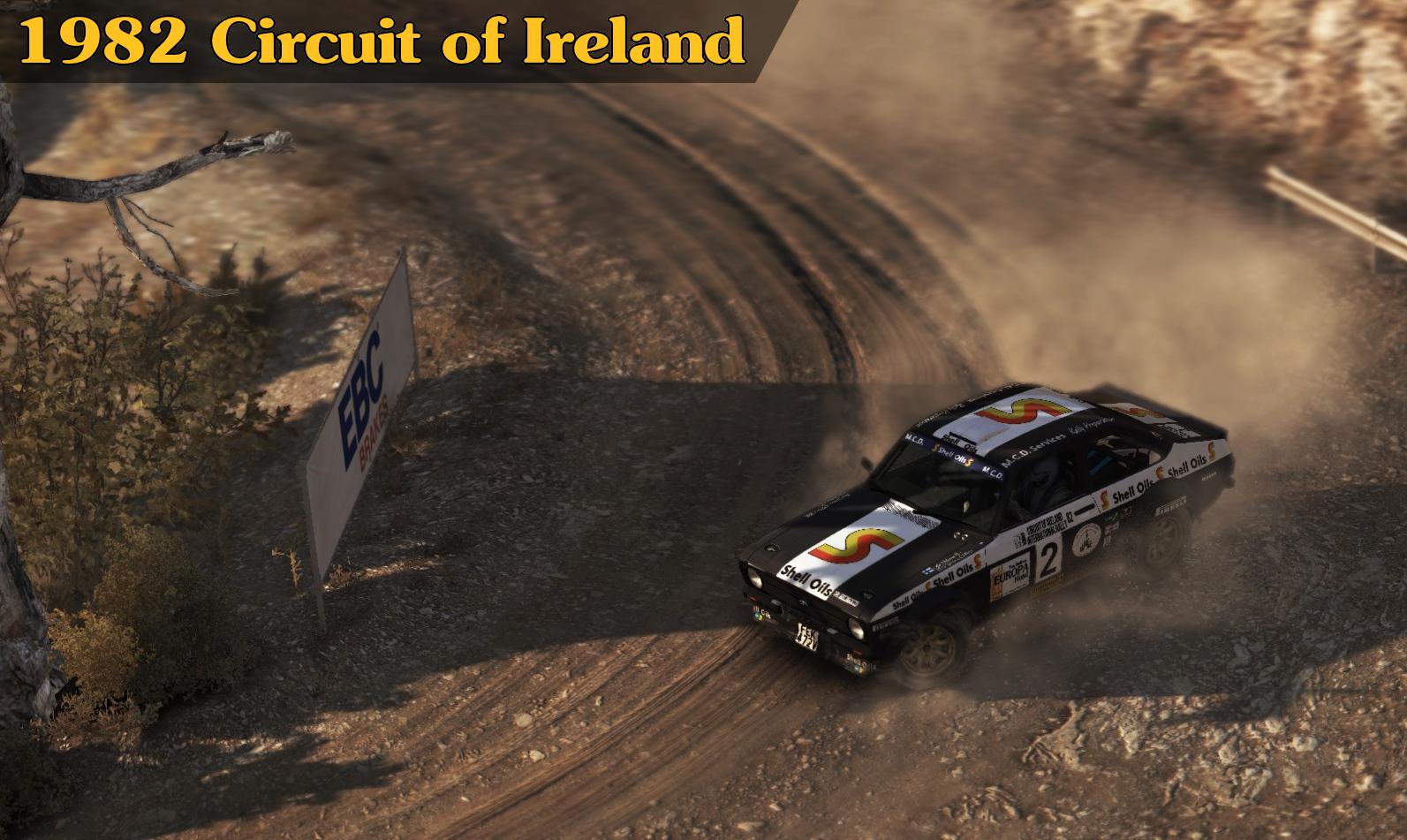 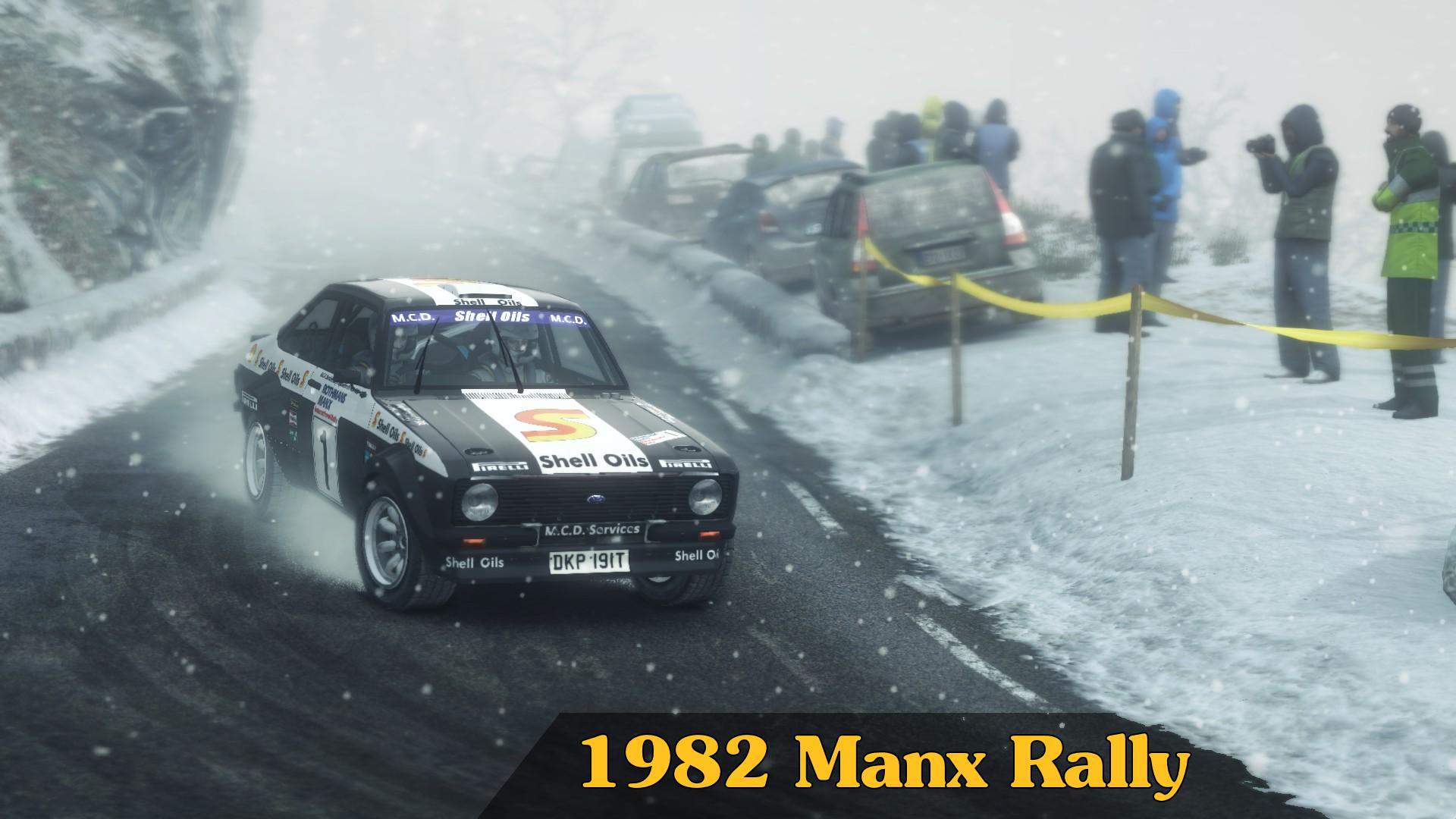 I would like to thank edgenz very much for allowing me to use his 2015 Rally Otago Paddon/Kennard skin. It's been a big help to me to be able to use that skin as a template.

I've put in a lot of work to make these skins as accurate as possible, using photographs and video from 1982.

There are a few inaccuracies, most of which are down to the Dirt Rally model of the Ford Escort (the huge wheel arches and the roof scoop) and there are two decals on the Circuit of Ireland version that I wasn't able to identify from photographs, so I've made my own to look similar.

I've also had to reconstruct some of the other decals myself, which meant sourcing fonts and recreating designs since old advertising material for the Belfast Europa Hotel and Burroughs Computers is pretty hard to come by.

I had no real experience with skinning or image editing when I started on this at the beginning of December, so it's been a really challenging and fun process.

MelesMeles
I really enjoy your skins too, thank you man!
Upvote 0 Downvote
Perfect rendition on the MCD MK2 Escort

MelesMeles
It will be very soon with the next update. I've managed to identify the last decal. Thank you very much!
Upvote 0 Downvote
Amazing,well done!