Log in to download, or make sure to confirm your account via email
Ask a question
History
Finally, my first skin to be released to public.

This was initially meant to be the Weebhunters livery replica from one of Jimmer's iRacing stream with the newly-released Winston Cup cars.

But since I couldn't find the Weebhunters logo (alongside other logos shown) I decide to make my own twist by jumping into the entire database of emoji dump channel on Jimcord and plastered everything possible onto the car.

Introducing to you, DHR Jimcord Racing 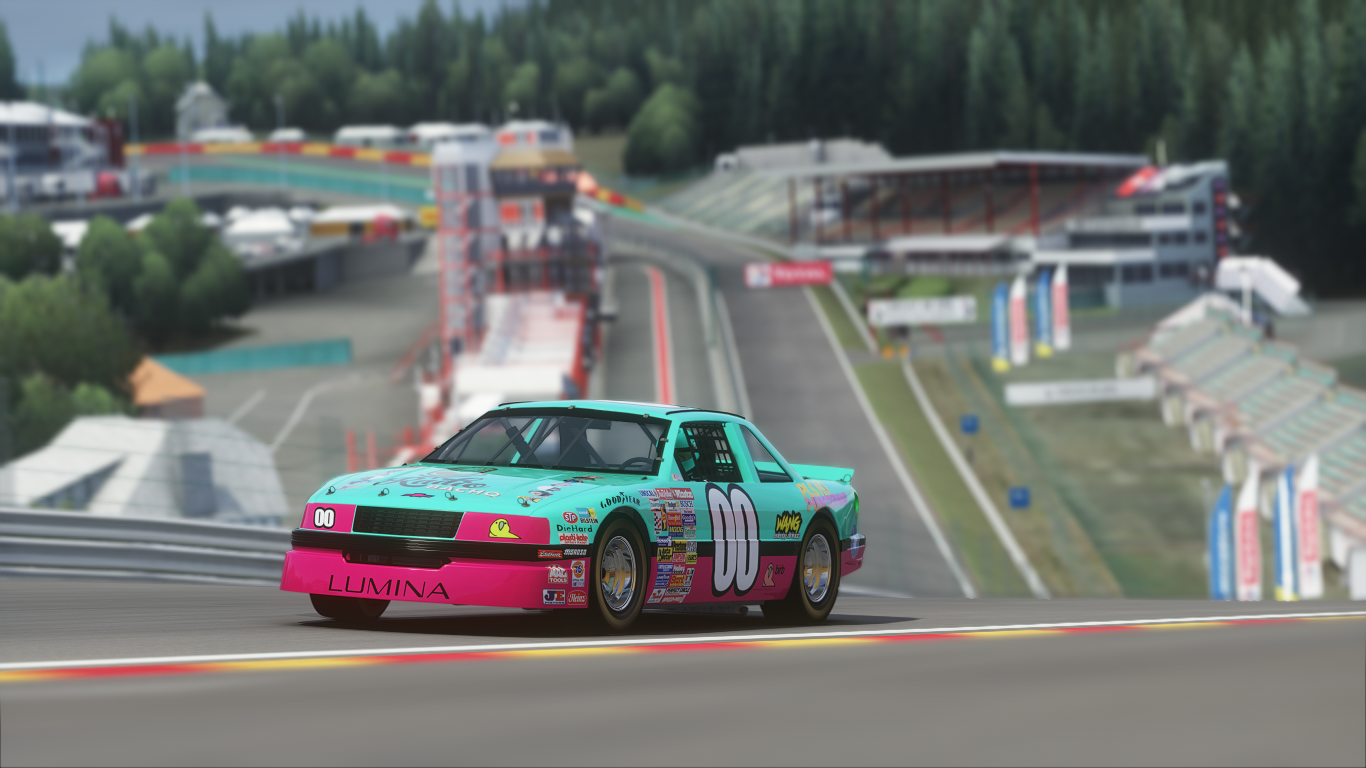 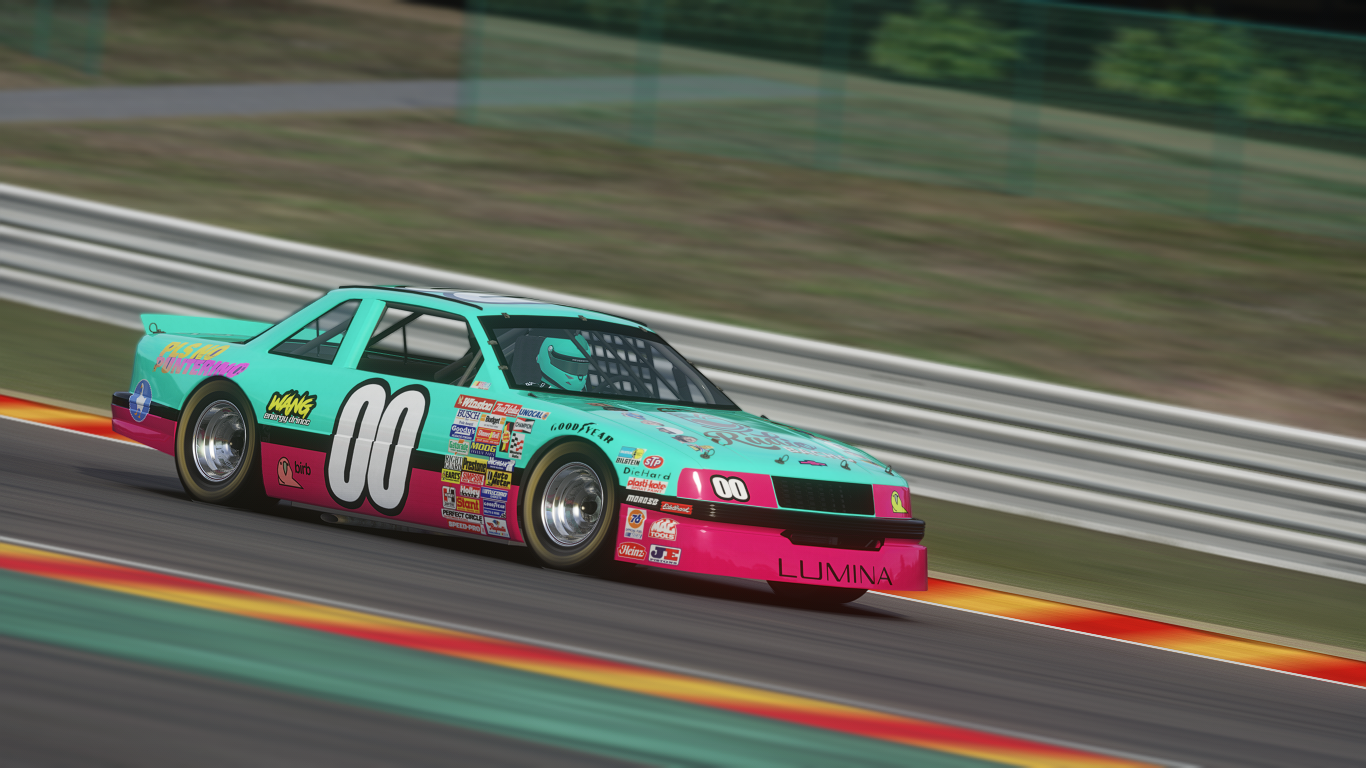 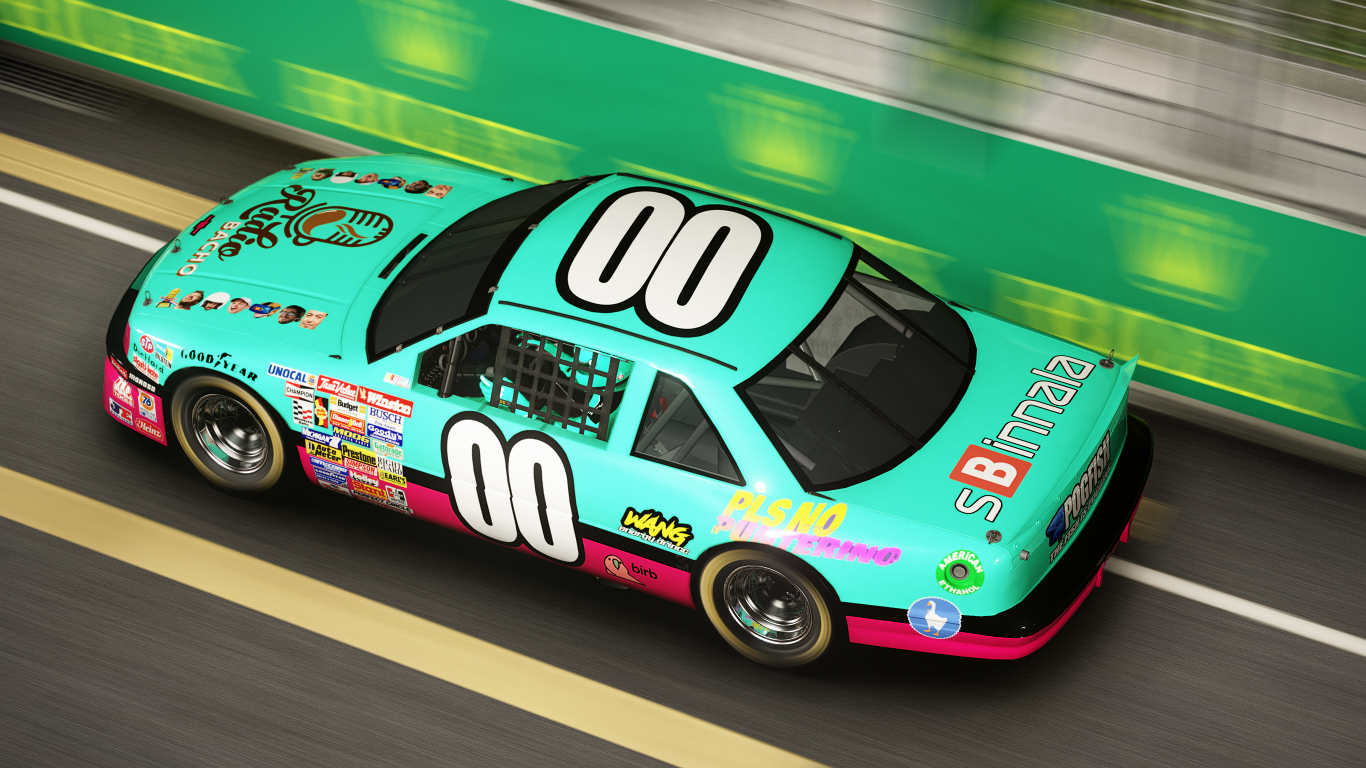 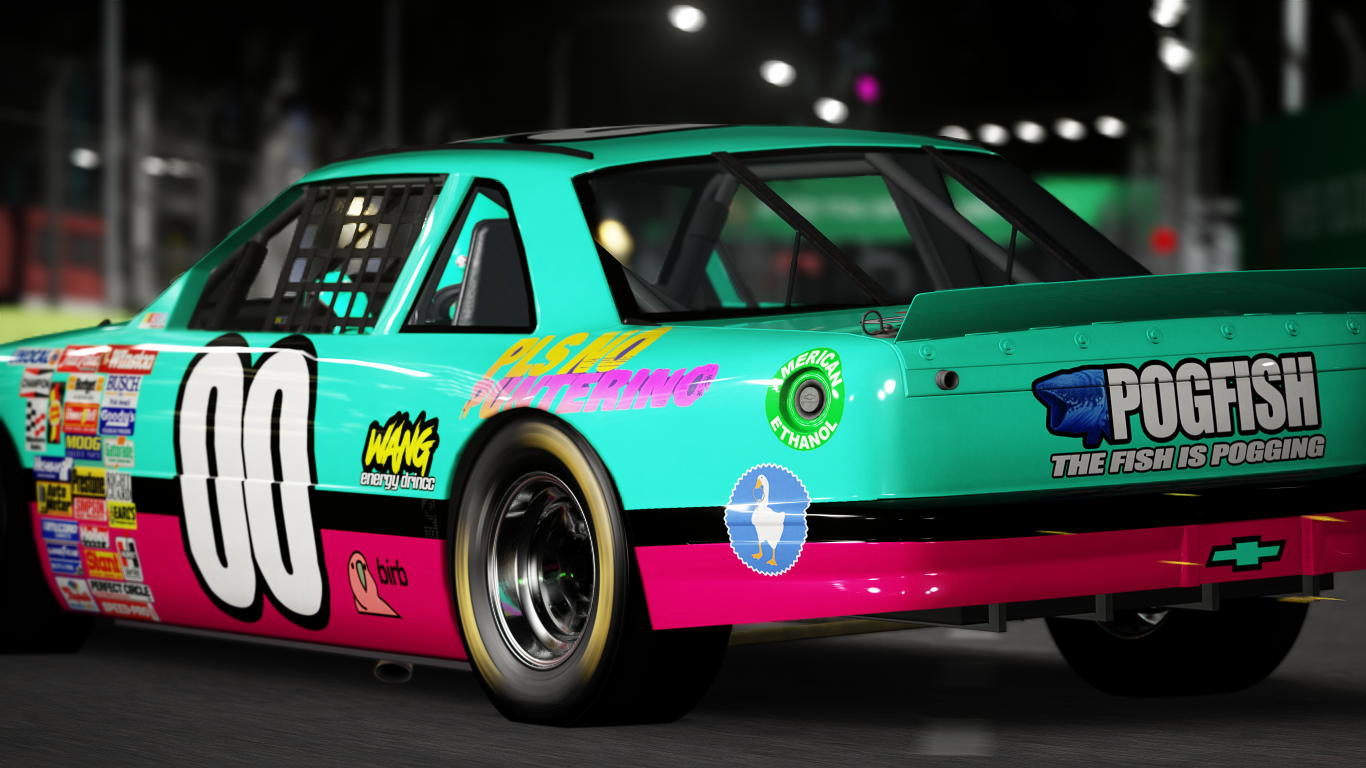 Mod can be found here.
(the m i n t y suit and helmet set not included because it was not made by me, sorry)
Reactions: FRITO, DeVxC, akiraris and 3 others